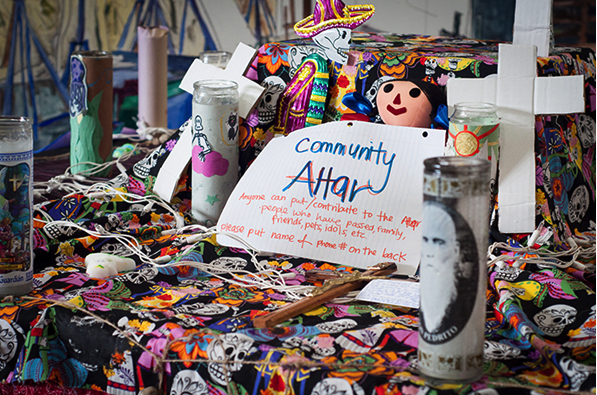 CSUSB will have its annual, “El Dia de Los Muertos,” event on Sunday, Nov. 5 at the Lower Commons Patio Arena, to honor and recognize those who have passed. “It’s a way to celebrate them and not forget about them as they have moved on to the next life,” said Administrative Analyst/Specialist, Iwona-Maria Luczkiewicz Contreras. At the event, there will be a community altar co-sponsored by Acto Latino as it has always been considered the centerpiece of the event. Acto Latino is a theater group on campus which focuses on Hispanic/Latino language, culture, and literature through the presentation of Spanish-language plays. “We invite the spirits of our dead ancestors, relatives and … END_OF_DOCUMENT_TOKEN_TO_BE_REPLACED 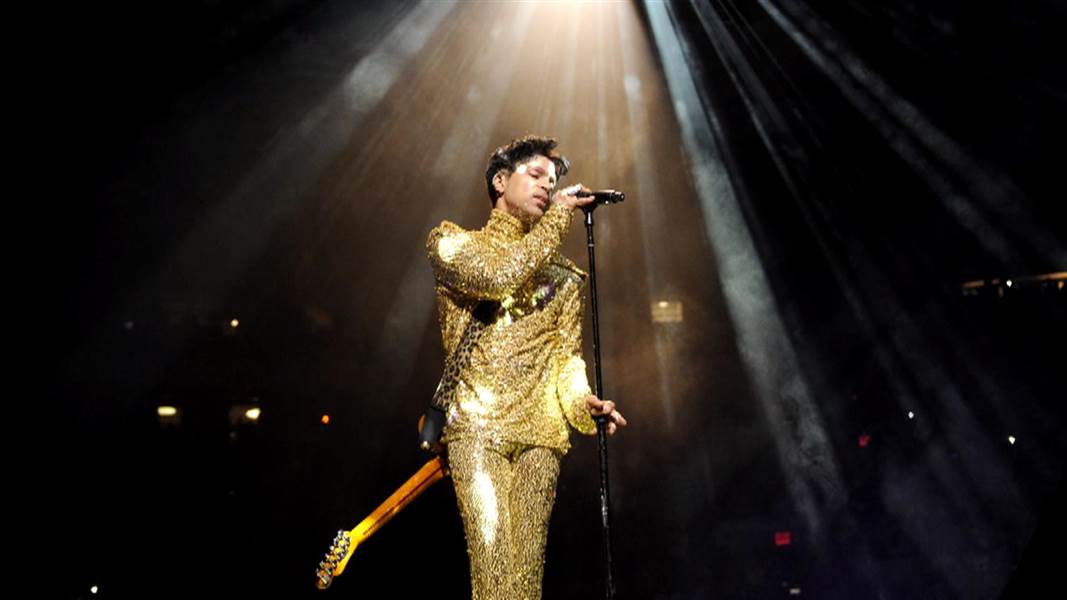 By Jordan Jerry |Staff Writer| Joaquín “El Chapo” Guzmán, one of the top drug lords to ever live, plans on suing Netflix from prison since neither Netlfix nor Univision, an American Spanish language broadcast television network, got permission from him to use his name for the upcoming series "El Chapo." Netflix, the world-renowned TV/movie streaming service, made a bold move by signing with Univision TV, wishing to create the series and air it in 2017. Guzmán is supposed to have his own series on Netflix, but without any pay. At this point, lawsuits are being threatened by him to Netflix and Univision, according to Forbes magazine.  It seems as though he has no opposition … END_OF_DOCUMENT_TOKEN_TO_BE_REPLACED

By Andrea Jimenez | Staff Writer | "London Has Fallen" was not my favorite film, but I cannot say that it did not keep me in suspense, while shedding a couple tears as my deepest thoughts went to the lives lost in the many terrorist attacks that have impacted our lives and made history rise. Following the mysterious death of the British prime minister, the world's leaders gathered in London to pay their respects. Before they kneel down and say their last goodbye, the city of lights quickly arose in massive explosions, becoming the city of gore. Decapitation seemed to be the main theme in this action filled sequel, as terrorists had no mercy on anyone, leaving puddles of flesh and … END_OF_DOCUMENT_TOKEN_TO_BE_REPLACED

By Rachel Rundengan |Staff Writer| It is not a mystery nor is it a secret that being rejected sucks. I can safely say that everyone has at least been rejected 10 times, by the age of five. As we grow older though, rejection becomes a little bit more intense and we begin to notice just how much damage a rejection can cause. There have been too many incidences of violence against women due to the outcome of rejection. “More than 80 percent of women worldwide experience some form of street harassment in their lifetime,” stated Lauren McEwen, a writer for the Washington Post. “One out of every six women in the U.S. have been the victim of completed or attempted rape, and almost … END_OF_DOCUMENT_TOKEN_TO_BE_REPLACED

By: Elle Carlos | Staff Writer | Iron Max 1/18/16 A 5-year-old superhero made his Marvel debut as "Iron Max" in the Iron Man comic book. When Max Levy had a metal plate inserted in his chest to assist his battle against hemophilia, he quickly realized, "I'm Iron Man!," according to an article on nbc.news.com. Marvel writers got wind of the story when #IronMax appeared on social media. Along with the Iron Max comic, his photo and story were featured in the back, with hopes to inspire children everywhere who are battling a disease.     Space Fashion 1/15/16 Virgin Galactic partnered with Adidas' Y-3 designer to create fashionable spacesuits. Following … END_OF_DOCUMENT_TOKEN_TO_BE_REPLACED

By Scott B. Romo |Coyote Contributor| Love is what brings all things together, and Death is what tears them apart. These two concepts have been the obsession of creative thinkers since the dawn of consciousness. Becoming a well-rounded person may demand embracing these frightening parts of life. Though death can be a sad topic, and love a confusing one, building our understandings and comfort of these concepts might just make the world a better place to live. To be human is to be aware. Awareness is our greatest asset but also our greatest tormentor. Having to be aware of our flaws is a major stressor on us and can result in incredible sadness among the highly … END_OF_DOCUMENT_TOKEN_TO_BE_REPLACED

By Cherae Hunt |Staff Writer| Americans are using imported, counterfeit prescription drugs that are actually working against them. These false prescribed medications cause the diseases to become stronger and people to become immune to the medicine Joel Breman in a National Public Radio (NPR) interview. The most commonly made counterfeit drugs include are cancer medication, pain killers cardiovascular, antibiotics and psychiatric medicine, according to safemedicines.org “If the companies and organizations have strict guidelines, I don’t think it should be a problem to import medications from other countries,” said student Jamie Williams. China and India are known for most cases … END_OF_DOCUMENT_TOKEN_TO_BE_REPLACED 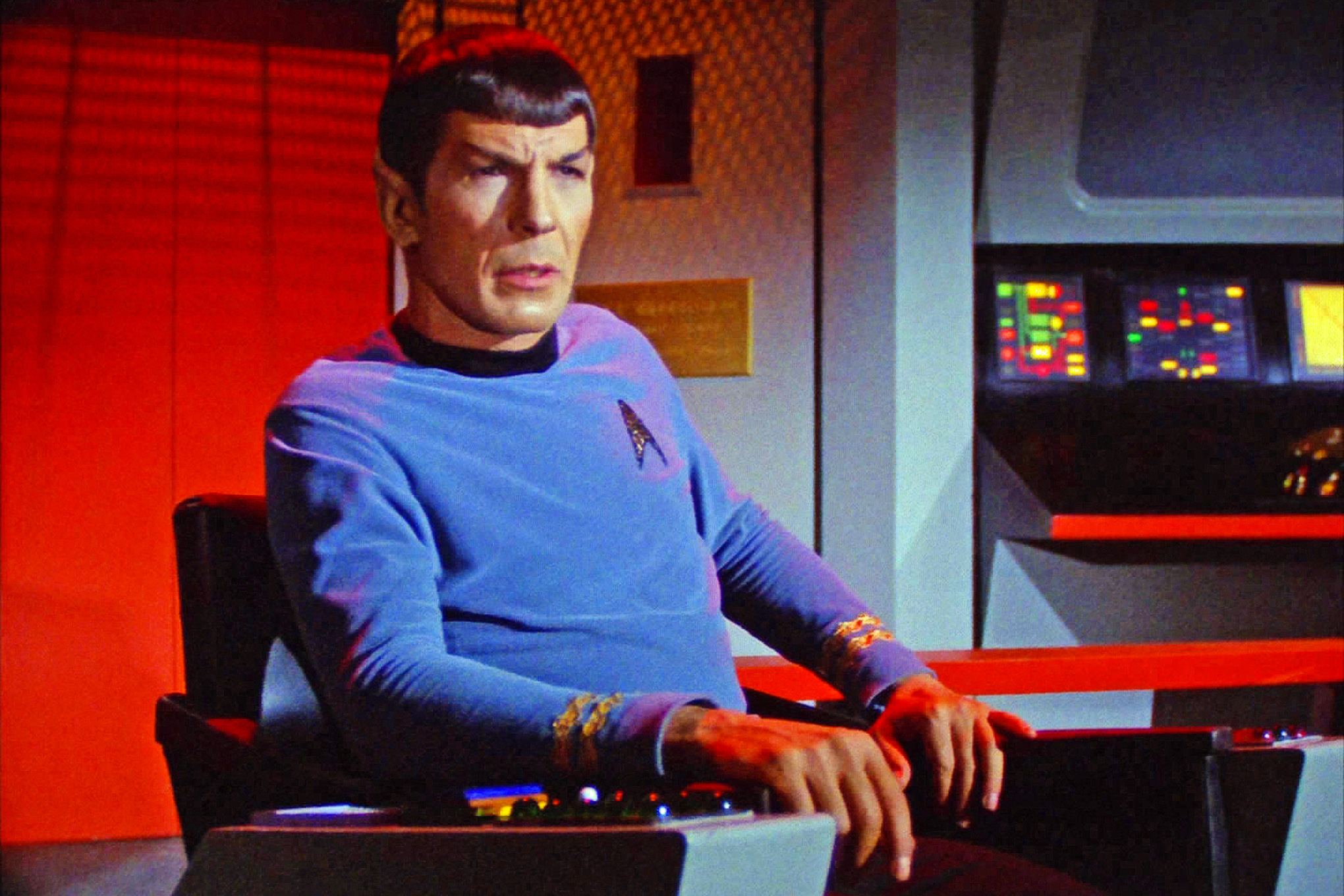 By Ivanna Carlos |Staff Writer| Leonard Nimoy, best known as Spock, died at 83. Nimoy, born in Boston, Massachusetts, on March 26, 1931, was pronounced dead in his Los Angeles home on Feb. 27. Chronic obstructive pulmonary disease, caused by his smoking, was the cause of his death. It is a shame that Nimoy didn’t quit smoking soon enough. Not only was Nimoy an American actor but also a film director, poet, singer-songwriter, and photographer. Nimoy started his career when he was eight years old when he acted in a play and continued acting throughout his high school years. He made his official debut in 1951 at 20 years old, with a minor part in “Queen For a Day”, leading to … END_OF_DOCUMENT_TOKEN_TO_BE_REPLACED

By Mackenzie Viera |Staff Writer| Facebook had a change of heart and will now allow you to “immortalize” yourself. Users will be able to designate a page administrator who, upon your death, will be restricted on what he or she may do with your profile. Prior to this new feature, Facebook would freeze the deceased person’s profile, turning it into a memorial. Though the profile would still exist, nothing could be added or modified. Facebook announced on their blog, after spending time talking to people who have experienced a loss, the appropriate way to sympathize with users is by showing support with developing the “Legacy Contact.” The idea of this feature was established … END_OF_DOCUMENT_TOKEN_TO_BE_REPLACED 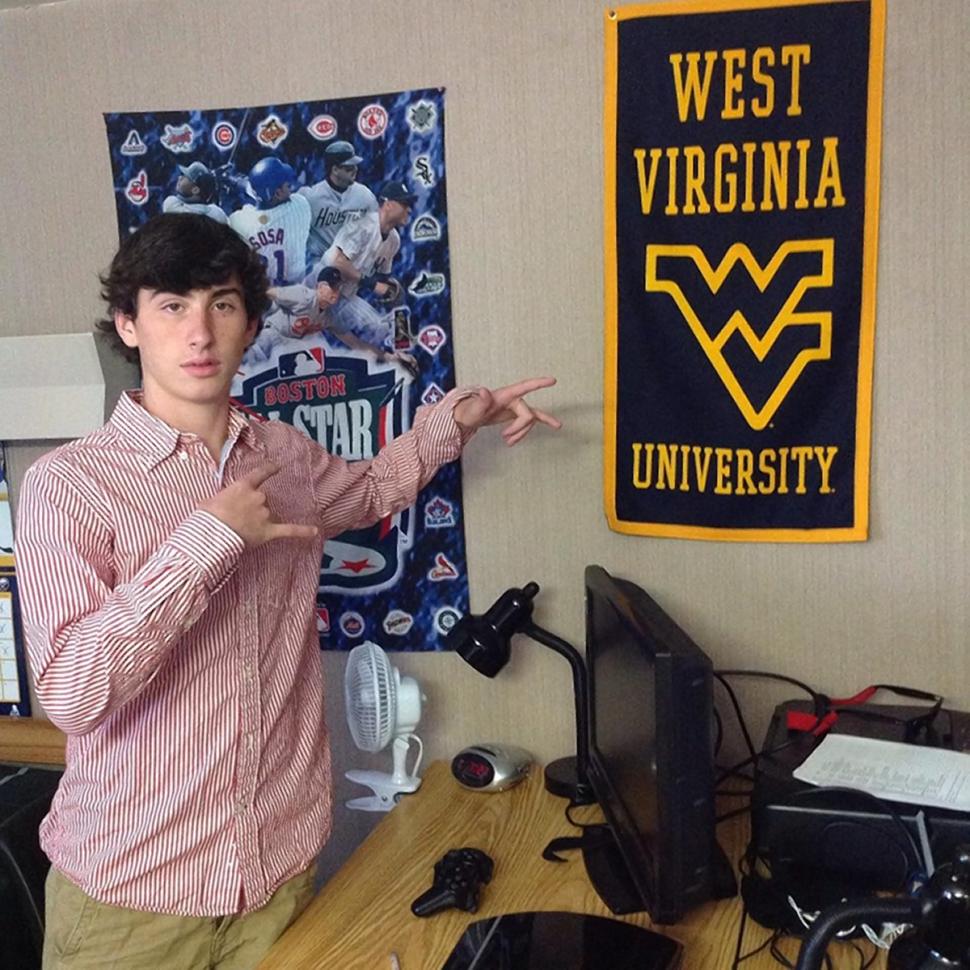 By Aimee Villalpando |Staff Writer| The death of West Virginia University student Nolan Burch led to the suspension of all Greek events on campus. Burch was not breathing when he was found unconscious inside a fraternity house in early November. According to NBC News, Burch was in critical condition in intensive care at Ruby Memorial Hospital. The 18-year-old freshman was confirmed dead two days later by Amy Johns, a spokeswoman for West Virgina University Healthcare, according to People.com. Police had initially been called to the Kappa Sigma house and found someone performing CPR on Burch who laid unresponsive on the floor, reported People.com. Morgantown Police Chief Ed … END_OF_DOCUMENT_TOKEN_TO_BE_REPLACED