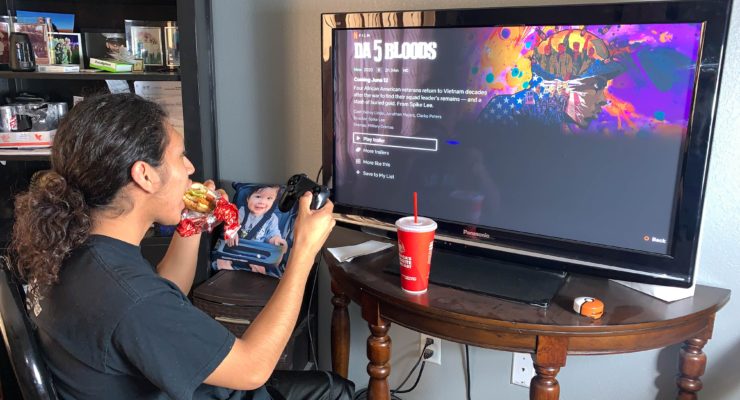 As part of the Professor for a Day event, CSUSB Alumnus Danny Bilson talks about his successes in the theater industry and his contribution to Da 5 Bloods, which will premier on Netflix on June 12. Graduating from CSUSB in 1978 with a BA in theater, Bilson co-wrote The Rocketeer with his writing partner Paul De Meo, co-produced the Sims, was Executive Creative Director for Electronic Arts (EA), and is now a professor and Interactive Media and Games Division Chair at University of Southern California (USC). As for his contributions to Da 5 Bloods, Bilson and De Meo wrote the original screenplay which was later adapted by director Spike Lee. “The story of Da 5 Bloods came from San … END_OF_DOCUMENT_TOKEN_TO_BE_REPLACED