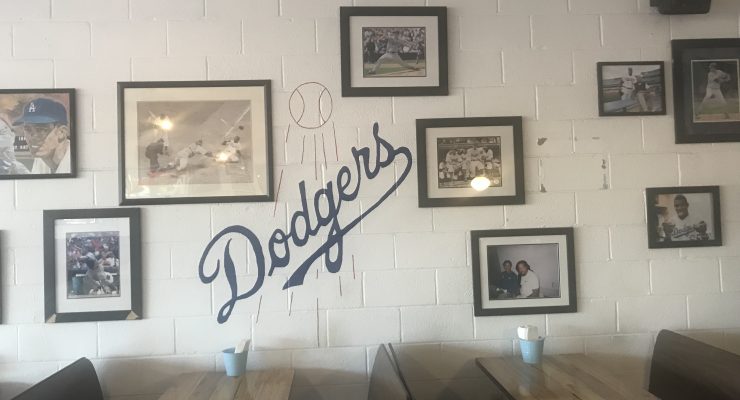 October has finally arrived, and while most people are excited for fall festivities and haunted hayrides, the forgotten gem of the month is the baseball postseason. For the casual baseball fan, this is the time of year to turn on some games and see those special moments. Last year's playoffs featured one of the most memorable outcomes in recent history that was full of unforgettable plays and moments. Ultimately, the Chicago Cubs and Cleveland Indians made it to the World Series, two teams that hadn’t won a title in 108 years and 68 years, respectively. Last year’s World Series was a thrilling seven-game series that featured the Cubs coming back from being down by three runs to take … END_OF_DOCUMENT_TOKEN_TO_BE_REPLACED

By R. Anthony Diaz |Asst. Features Editor| Mobsters, trains, machine guns and godly skyscrapers. Most people associate dark things to Chicago but it is anything but. In fact, looking in you really notice its true beauty when you’re sailing on Lake Michigan and see the skyline. All of a sudden the city sounds become faint, as the sun sets in the East and the city lights up like a pile of diamonds glistening on the horizon. Although it  is a beautiful city it still has its flaws; I did not realize I had stepped into risky territory until it was too late. I found myself working for Tony Demasi, founder of Tsunami Capital and the Tsunami Foundation. Along with many driven men … END_OF_DOCUMENT_TOKEN_TO_BE_REPLACED