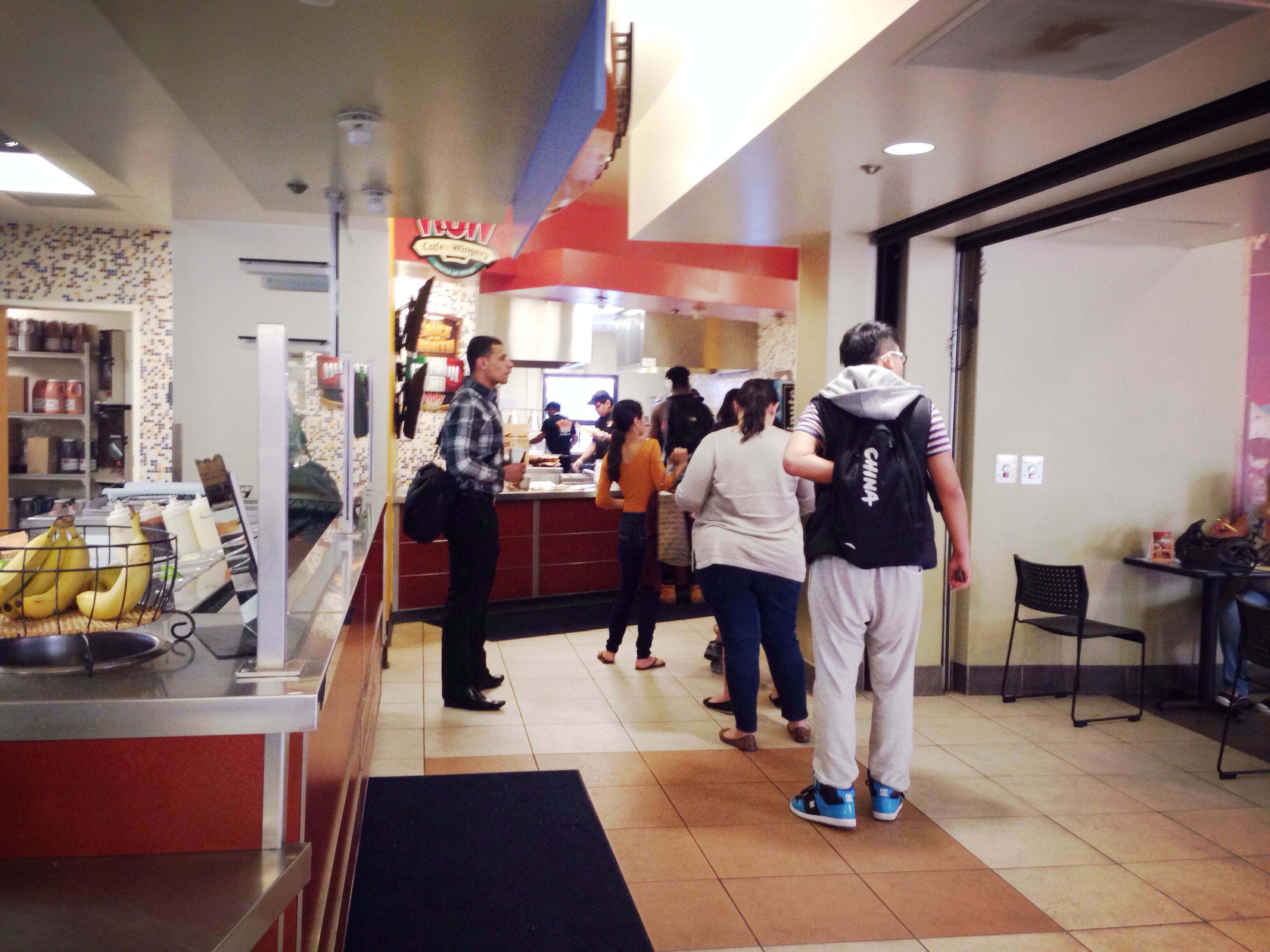 By Torilynn Qualls |Staff Writer|.   I have found that Sodexo’s on-campus food pricing is comparable to off-campus fast food and lowering the prices will strain the workers financially, so if you don’t like it bring your own food. Generally, a combo meal at any fast food restaurant will cost around $7 and the same can be said for the majority of food establishments on campus. However, many students believe that food pricing on campus is way too high. “My tuition is way too much for me to be spending about $10 on campus just for food,” said student Courtney Cypert. Cypert also said that she didn’t believe there were enough food choices on campus, and that she would … END_OF_DOCUMENT_TOKEN_TO_BE_REPLACED