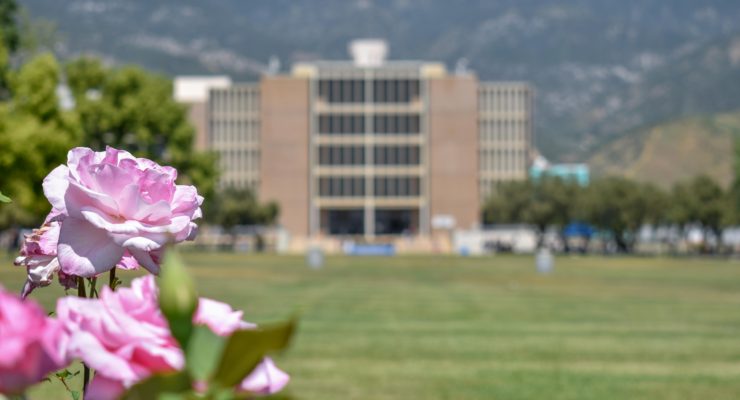 Paying student fees for services not being used this pandemic and several other issues were discussed during the virtual press conference of the new CSU Chancellor, Dr. Joseph Castro on September 30. Having worked as the President of the CSU Fresno campus since 2013, he will begin his role as Chancellor on January 4, 2021. He is also credited as the first Mexican-American Chancellor to be appointed and will become the eighth Chancellor of the CSU.  The event was moderated by Michael Uhlenkamp, the Senior Director of Public Affairs for the CSU outputs of the Chancellor. He instructed student reporters on how to raise their hands through Zoom so that they may be selected to have their … END_OF_DOCUMENT_TOKEN_TO_BE_REPLACED