By Cecilia Gutierrez |Staff Writer| The Latino Business Student Association (LBSA) is a student led organization at CSUSB that works to create future leaders through professionalism and social networking. The club has been present within CSUSB for nearly 30 years and continues to push the boundaries of student success and achievement. LBSA is one of 14 chapters across California that collaboratively hosts conferences to establish interactions and job opportunities across the state. These outings assist students in attaining professional skills while also focusing on students' personal academic success. Though "latino" and "business" are present in the organization's name, the … END_OF_DOCUMENT_TOKEN_TO_BE_REPLACED 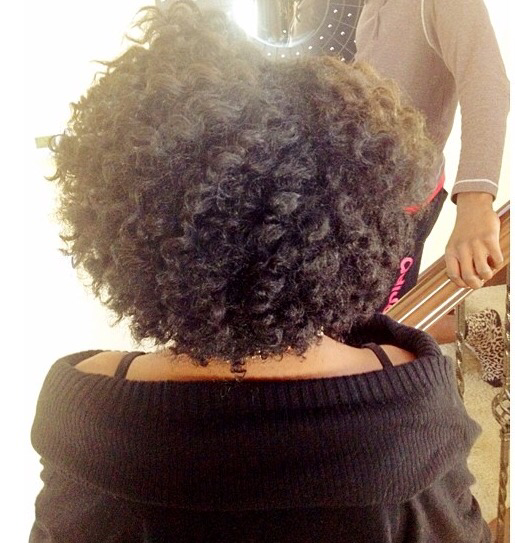 By Essence Dennis |Staff Writer| Black women should be proud of their natural hair and should not feel compelled, forced, or shamed into altering their hair to fit what they believe is “the norm.” Two-strand twists, box braids, bantu knots -- these are some of the things that African-American women can do with their natural hair but society has numerous negative notions that black hair is unkempt, dirty, and unprofessional. “Black women get crap for their hair about everything. If they wear it in braids, weaves, or cut it off, there is always someone that has to say something. Just let her live,” said fourth-year Celeste Youngblood. In my opinion, learning to love natural hair … END_OF_DOCUMENT_TOKEN_TO_BE_REPLACED

By Essence Dennis |Staff Writer| Abuse is abuse -- and that’s what “Fifty Shades of Grey” enforced. “Fifty Shades of Grey” is a story about an abusive man who wanted control over a college senior, using sex and a contract. BDSM is known as an overlapping abbreviation of bondage and discipline, dominance and submission, and sadism and masochism, according to urbandictionary.com. The public only reads and experiences what the author portrays in “Fifty Shades of Grey.” However, the author has portrayed a false sense of consent in the book, as well as the movie. “She didn't even know what a butt plug was, most people do - and if they don’t, they wouldn't be involved with … END_OF_DOCUMENT_TOKEN_TO_BE_REPLACED

By Jasmine Turner |Staff Writer| The CSUSB Events Center was filled with the heavy hearts of friends, family, and peers who attended an uplifting performance in memory of former student, Danny Ramadan on Saturday Jan. 31. The concert raised money for a scholarship for music students who face financial struggles in pursuing their passion of music. In June 2014, a former CSUSB graduate, Ramadan, and his girlfriend, Leslie Gonzalez, were on their way to an end-of-year banquet when they were involved in a traffic accident. Ramadan later died and his girlfriend was seriously hurt, but is now recovering. “Danny was a spectacular student and was lead trumpet player with the band, sang … END_OF_DOCUMENT_TOKEN_TO_BE_REPLACED