By Ivanna Carlos |Staff Writer| Diversity can lead to creativity and CSUSB has plenty of it. In today's environment, diversity plays a big part. According to the CSUSB website, our campus has the second highest African American and Hispanic enrollments of all public universities in California. "Having this much diversity on campus can bring good and also bad," said CSUSB student Lilian Gutierrez. "You can come across someone that doesn't speak the same language as you." Diversity may create barriers between people, causing difficulties in relationships. These obstacles may stem from subtleties of the same language and disputes in colloquialisms, not including interplay between … END_OF_DOCUMENT_TOKEN_TO_BE_REPLACED 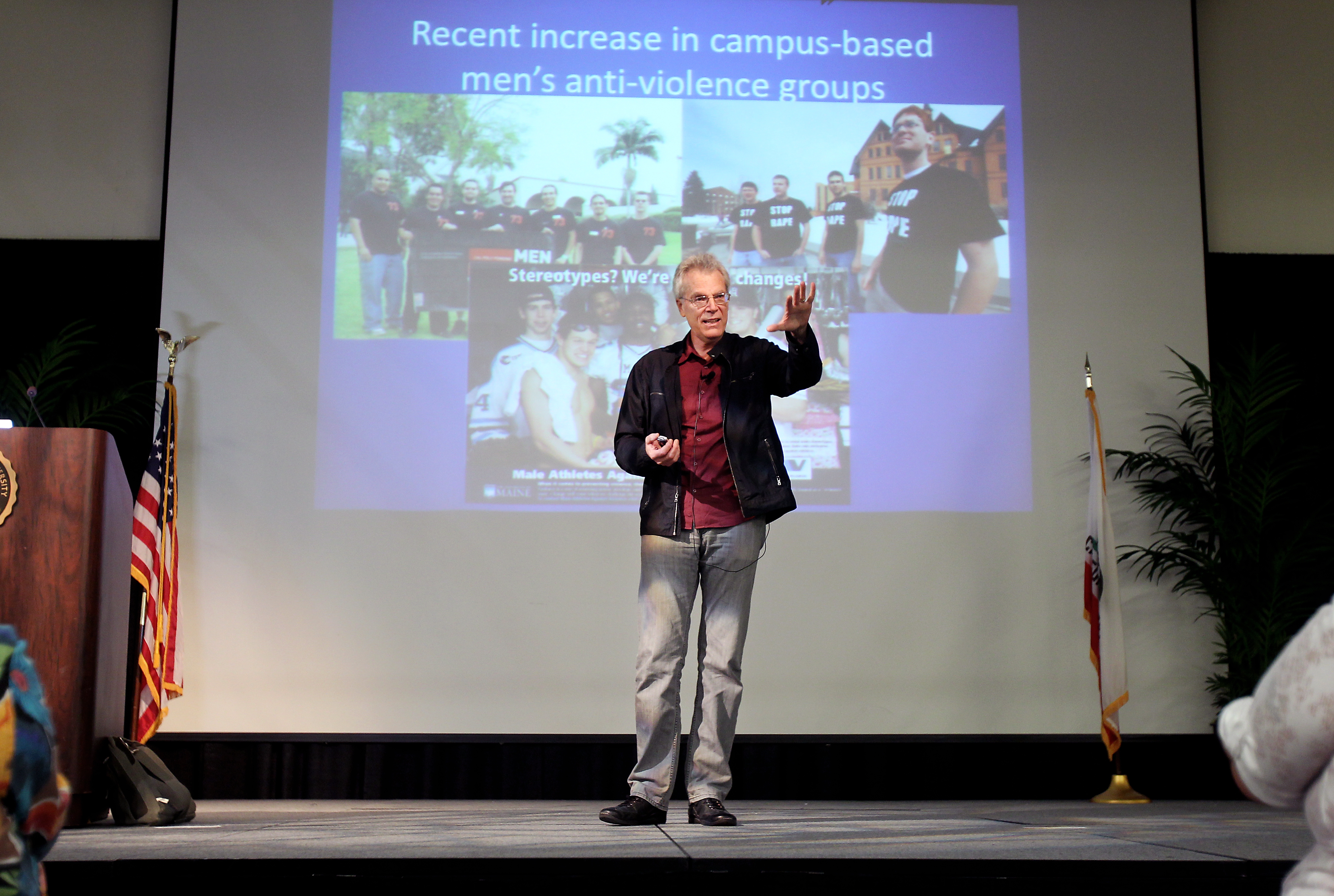 By Kyla Cook |Asst. News Editor| Feminism has taken on men as discussed in Dr. Michael A. Messner’s lecture addressing the contrasts between male activists for female empowerment over generations. Messner, professor of sociology and gender studies at the University of Southern California was the keynote speaker of the “Conversations on Diversity” lecture at CSUSB on May 19. Messner discussed his interest and current research study on stopping gender-based violence via male activists. Messner’s research and lecture focuses on two generations of male activists: those that sprang into action from the feminist movement during the 1970s-80s and those who are currently promoting … END_OF_DOCUMENT_TOKEN_TO_BE_REPLACED