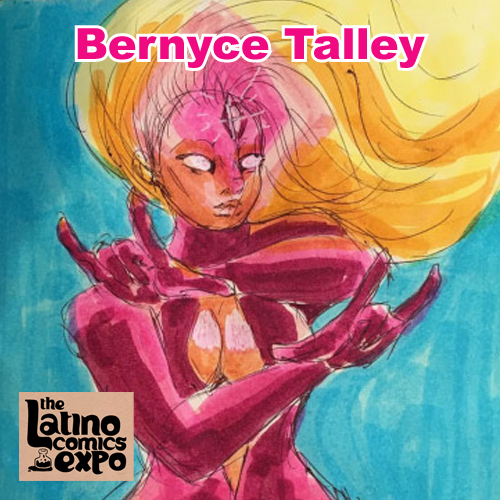 By Monica Rosales |Contributing Writer| Comic Books & Culture was hosted at CSUSB on April 19, sharing the knowledge of the major influences culture brings into our society and much more. More than 20 students attended the event to hear the stories about talent and culture that guest speakers, Javier Hernandez and Bernyce Talley, had to share. “A painter paints whatever they want, I feel a comic is the same thing, it is an expression of me,” said Hernandez, a self-published author, and award-winning creator of comic book and film "El Muerto." Hernandez started off the event describing his strong influences growing up. He talked about how his culture allowed him to connect … END_OF_DOCUMENT_TOKEN_TO_BE_REPLACED