College of Business and Public Administration

By Cherie Brower |Staff Writer| Andrew Lamberto, former part-time CSUSB public administration faculty professor, was arrested on March 27 and resigned from CSUSB on Oct. 29. Lamberto was convicted of engaging and agreeing to engage in prostitution. According to prosecutors, Lamberto approached and agreed to hire a woman, whom Lamberto believed to be a prostitute. Dr. Lawrence Rose, Dean of the CSUSB College of Business and Public Administration, and Professor of Finance, confirmed in email that Lamberto has resigned as of Oct. 29. In a search of classes held this quarter, it was found that Lamberto was teaching a business personnel administration class. Lamberto pled guilty to … END_OF_DOCUMENT_TOKEN_TO_BE_REPLACED

By Amanda Wigley |Staff Writer| Imagine if you were a College of Business and Public Administration (CBPA) student and there was not a one stop shop on campus that combined career services, student services, academic advising and internship programs. Well, now there is. The idea to transform the way CBPA offers help to students began about a year ago. I spoke with Angie Webb, the Internship Coordinator and Administration Analysis Specialist, she informed me the CBPA did not yet have a career service center and also that the other three programs were their own entities, until now. “The new database brings all the programs together making a resource point for students,” said Webb. “It … END_OF_DOCUMENT_TOKEN_TO_BE_REPLACED

By Krystina Pedersen |Staff Writer| CSUSB’s College of Business and Public Administration’s Business Alliance Program will host “Profits, People and Planet,” a dinner to raise profits for scholarships offered through the College of Business. The dinner will be held at the Ontario Convention center Feb. 9 from 5:30 p.m.-9:30 p.m. The program was developed by CSUSB Business Alliance Program chair Christopher Suchanek, chief executive officer of Monrovia-based Firm Media. The program will be “focusing on 3bl: the triple bottom line accounting, economical responsibility as well as planetary, and being people-friendly,” said Shelly Brown development assistant of CSUSB’s … END_OF_DOCUMENT_TOKEN_TO_BE_REPLACED 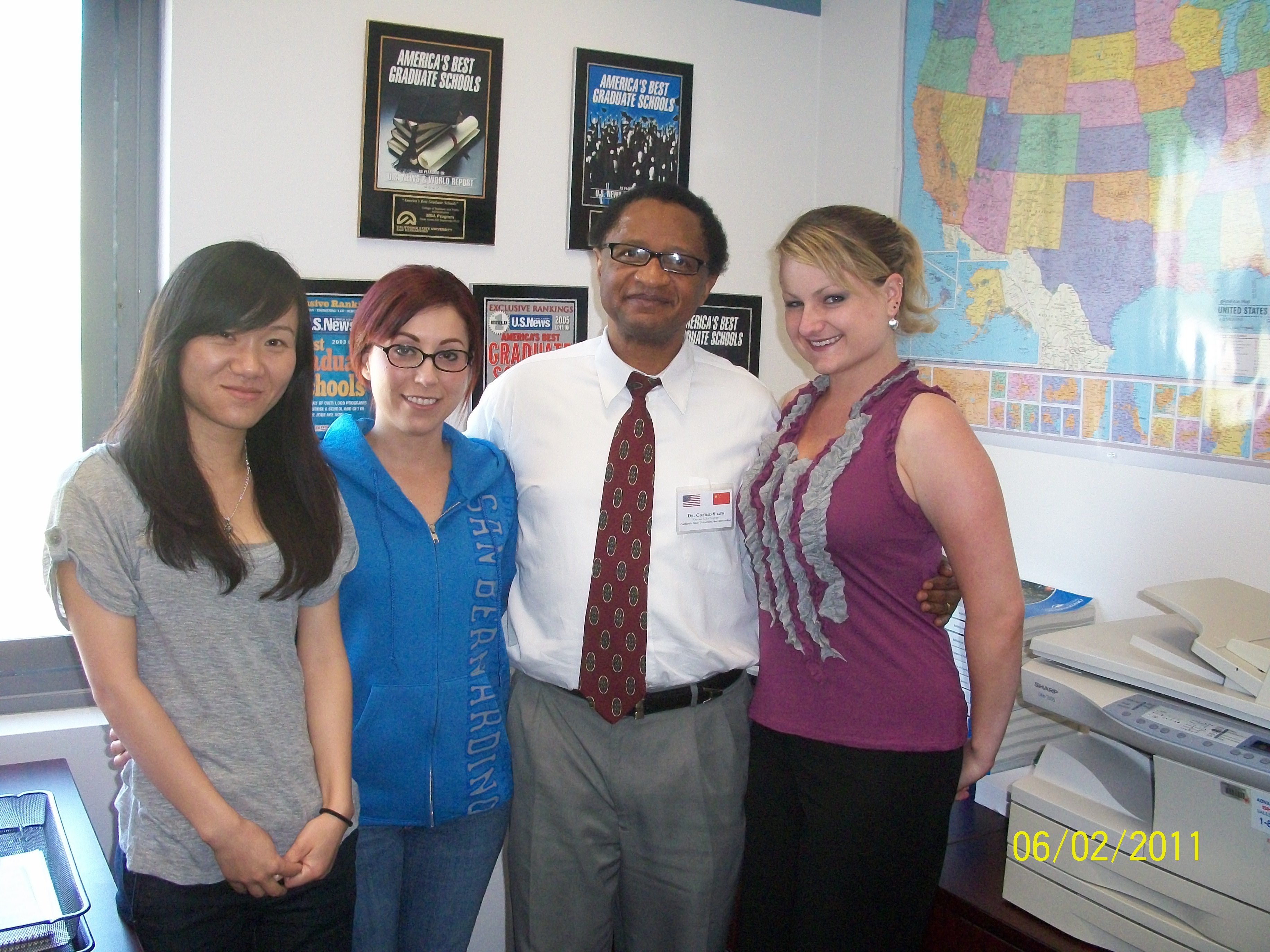 By Chris Johnson |Staff Writer| CSUSB's College of Business and Public Administration, along with the College of Extended Learning, is now offering an 18-month program for an Executive MBA. The Executive MBA program is for those who have already tasted success and want to reach the next level, whether that's already being a manager to owning your own business. "This program is equivalent to Michael Jordan at his best saying, how can I get to the next level?” said MBA Director Conrad Shayo Ph.D. Teachers will be working as a group presenting case studies and practices to the students. They will be teaching students methods to own their own companies, better the position a … END_OF_DOCUMENT_TOKEN_TO_BE_REPLACED