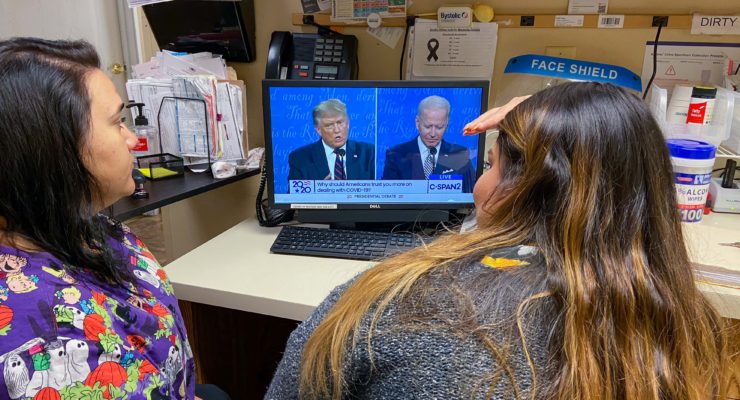 By Richard Mejia and Francesca Guidote Several students of CSUSB are still discussing their opinions on the first 2020 presidential debate between Donald Trump and Joe Biden that took place last week on September 29. Many students found the presidential debate unusual, in comparison to the previous debates. Jenevieve Loera, a fourth-year mathematics major stated, "I could not tell if it was a debate or if it was a yelling contest. I can not really remember what the questions even were." Denise Cerda, a fourth year biology major, commented on the interaction between the two candidates. "They were literally at each other's throats. This was a very different debate and I would not be … END_OF_DOCUMENT_TOKEN_TO_BE_REPLACED