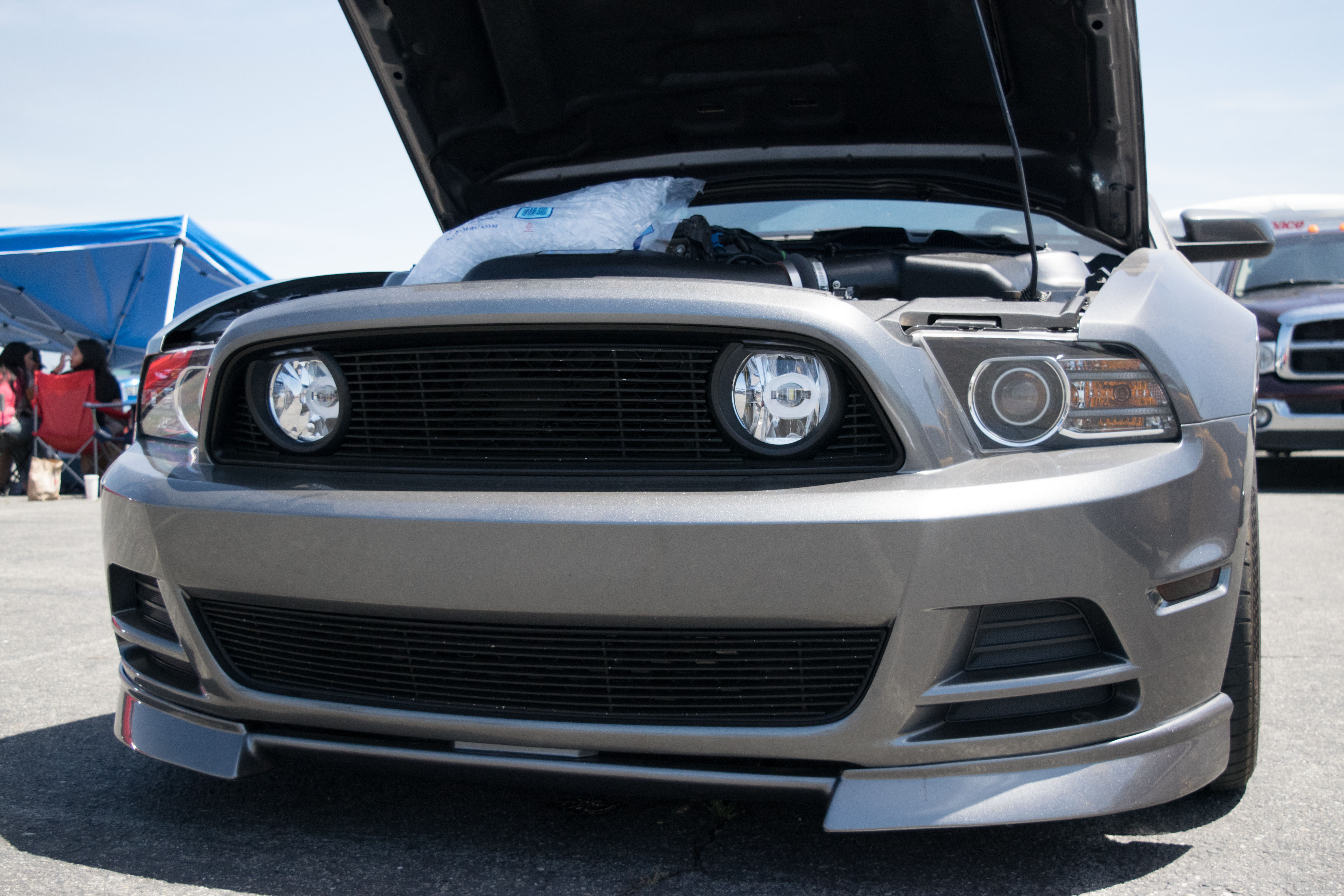 By Jason Samp |Staff Writer| Race enthusiasts came together at the Auto Club Dragway in Fontana in an effort to reduce illegal street racing in the local community. The event is focused on providing a safe experience for those who want to race their car without risking an accident or breaking the law. Racers are provided with a fully staffed crew, technical inspection team, a well-maintained drag strip and a paramedic team for $20 a day. Spectators are charged a $10 entry for the day. The event is well-known in the local car community. It frequently receives an impressive turnout of about 175 cars or more. Although many die-hard racers attend the event, it’s not … END_OF_DOCUMENT_TOKEN_TO_BE_REPLACED

By Kim Dailey |Staff Writer| CSUSB’s Criminal Justice Club helps support and fund Chevy, our very own explosive detection dog here on campus. The Criminal Justice Club helped raise $850 by selling chocolates and club T-shirts to buy supplies for Chevy. Chevy is an almost a 3-year-old German Shepherd that came to CSUSB last October and became a part of the campus police department with Officer Helen Skaggs as his partner. “Chevy was purchased off grants and donations, which Officer Skaggs did a lot of fundraising herself,” said president of the Criminal Justice Club, Josue Garcia. Chevy still needs the materials supplies such as a vest, special leash and dog food. The Criminal … END_OF_DOCUMENT_TOKEN_TO_BE_REPLACED

By Krystina Pedersen |Staff Writer| CSUSB is bringing campus safety to a whole new level by adding a K-9 to the university’s police department. Chevy, a 2-year-old 80-pound German shepherd, was brought to CSUSB from Little Rock, Arkansas through grants, private donations and fundraisers held by the women’s cross country team. Chevy is not your stereotypical attack dog that is trained to bite on command; he is in the process of being trained to detect explosives and ammunition. “Campuses are a target for terrorist threats; by having Chevy who specializes in detecting explosives and ammunition, we increase campus safety,” said officer Helen Skaggss. Skaggs is not only Chevy’s … END_OF_DOCUMENT_TOKEN_TO_BE_REPLACED