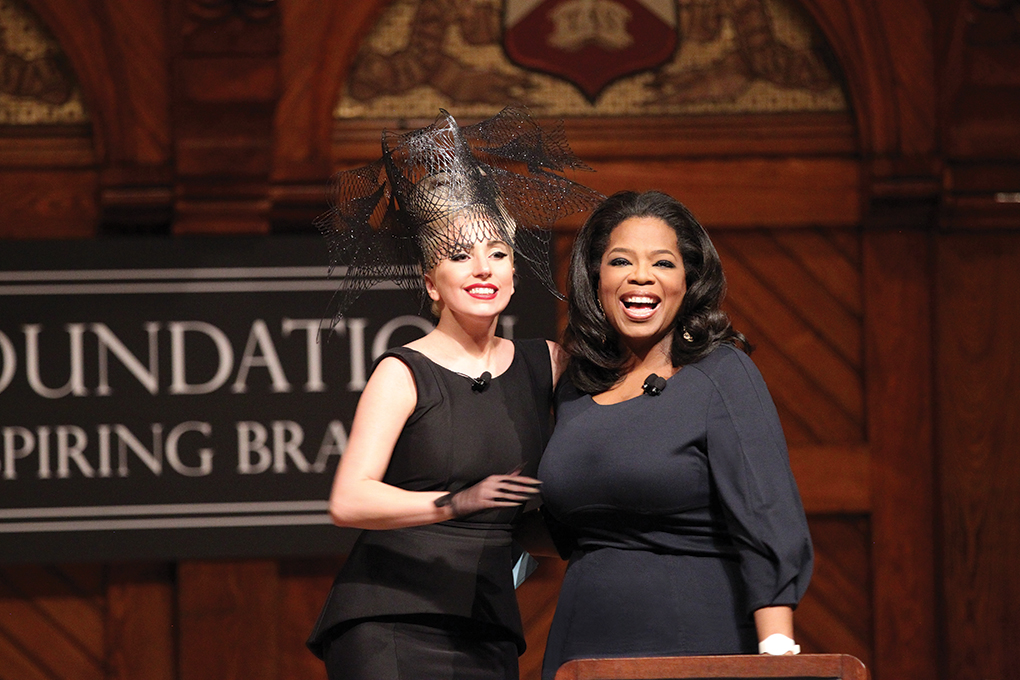 By Rebekah Deponte |Staff Writer| Celebrities taking part in charity work or even starting their own foundations/nonprofit organizations is nothing new, but it also is not getting old any time soon. Angelina Jolie, Brad Pitt, Oprah Winfrey, and several other Hollywood heavy-hitters are well known for their contributions in the charity world, but there are other celebrities who have been making major contributions to the betterment of our world without the spotlight on their activities. Some might argue that tax deductions are a huge part of the reason wealthy people get so involved in charity and they would not be wrong in believing that. If a celebrity donates $1 million to … END_OF_DOCUMENT_TOKEN_TO_BE_REPLACED