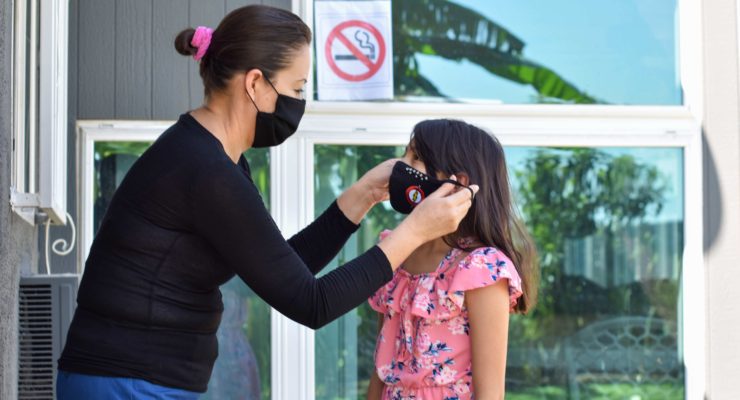 Why do we perpetuate and normalize some things that we know are detrimental to our health and are directly linked to death, yet we race to fight COVID? As we live and breathe in the days of COVID-19, a few things have become apparent: that COVID kills, that people are concerned and cautious, and finally, that some will shame and alienate an individual if they don’t agree or comply to the same degree in regards to the first two points. The perplexing bit about all of this, from an outside perspective, would be how we’ve arrived at what seems like a rather backward point in time. The number one killers in the United States are cancer and heart disease, as stated by the CDC, yet we … END_OF_DOCUMENT_TOKEN_TO_BE_REPLACED 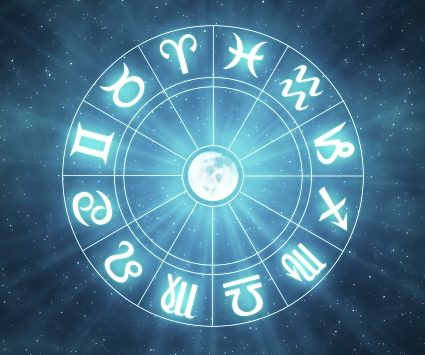 Aries: Leading Aries’ tend to love anything with fun power dynamics. This can translate into a couple's dance class, or maybe even a hike. This fire sign enjoys being able to show their underlying passions and determination to their partners. Taurus: This gentle sign is most appreciative of effort. It does not take money or lavish gifts to impress Taurus, but rather the thought that was put into time spent with them. A night in with a home-cooked meal and their favorite film, or even bringing them their favorite Starbucks drink after work is particularly pleasing for this sign. Gemini: Knowledge seeking Gemini is likely to love a date that involves learning or taking in the experiences of … END_OF_DOCUMENT_TOKEN_TO_BE_REPLACED

By Jamey Johnson | Staff Writer | Catherine Hardwicke, the director of "Twilight" brings a production filled with drama and romance, starring familiar faces we have all grown to know, Drew Barrymore from "50 First Dates" and Toni Collette from "Little Miss Sunshine." Miss You Already, a film about two best friends who have been inseparable since a young age compliment each other well by being polar opposites. With the setting in London, where a lot of rock 'n' roll bands have shows & the nightlife is embedded in their culture, it was the perfect atmosphere because throughout the movie they are partying, drinking, and having fun. While Milly (Toni Collette) is into rock bands, … END_OF_DOCUMENT_TOKEN_TO_BE_REPLACED

By Aimee Villalpando |Staff Writer| Cancer targeting stem cells have recently been designed by a team of scientists at Harvard. This could potentially end of the deadly disease. According to the Independent, the genetically engineered stem cells have been so effective on mice that scientists are considering this treatment to be a potential breakthrough in the cancer research field. “Cancer-killing toxins have been used with great success in a variety of blood cancers, but they don’t work as well in solid tumors because the cancers aren’t as accessible,” reported Dr. Khalid Shah, according to Medical News Today. Although the use of toxins to kill cancer cells is not new, the team … END_OF_DOCUMENT_TOKEN_TO_BE_REPLACED

By Dalal Museitef  |Staff Writer| Despite his awful cancer scare, Morrissey of The Smiths continues to fill the iPods of diehard 1980’s Rock n’ Roll fanatics. “If I die, then I die. And if I don’t, then I don’t...I look somewhat unhealthy, but that’s what illness can do...I’m not going to worry about that. I’ll rest when I’m dead,” lead vocalist, Steven Morrissey courageously states in an interview with El Mundo. His achievements have earned him the title of the second greatest living British icon by BBC’s Culture Show. Devotees of The Smiths were broken when the gone-so-soon band split up after seven years, and releasing only four albums. Within eight months, Morrissey was … END_OF_DOCUMENT_TOKEN_TO_BE_REPLACED

By Chelsea Galvez |Staff Writer| Alligator bust (May 15) An alligator ended a police pursuit in Florida when car thief, Calvin Rodriquez, collided with it in a stolen vehicle while he fled police, according to the Associated Press. Rodriquez had been on the run for some time after stealing at least five vehicles from the parking lots of several stores. The condition of the alligator is unknown.   Stephen's story (May 15)  A 19-year-old British boy, Stephen Sutton, has raised over £560,000 ($940,576) in just one year to donate to charity. After being diagnosed with an incurable cancer at the age of 15, Sutton created a Facebook page titled, “Stephen’s Story”, where he … END_OF_DOCUMENT_TOKEN_TO_BE_REPLACED

By Nailea Fabiola Ayala |Staff Writer| It is astonishing to witness how many young people care and want to help those affected by cancer. CSUSB hosted its 5th Annual Colleges against Cancer (CAC) Relay for Life this Friday and Saturday. The event took place on the lower commons patio to honor cancer survivors, while enjoying food, music and raising funds. This was a 24-hour long event that kicked off at 3 p.m. Friday afternoon and ended at 3 p.m. the next day. Motivational and informative quotes were written to remind everyone of the impact and difference made by the event. The first challenge  was at 3 p.m. after Pari Aryafar, the event planner, welcomed everyone to … END_OF_DOCUMENT_TOKEN_TO_BE_REPLACED

By Melissa Gilbert |Staff Writer| Every day cancer is taking more and more lives. Help others fight and prevent cancer by taking part in the Colleges Against Cancer (CAC) Relay for Life located on campus. The Relay for Life event consists of an overnight event on April 25-26 on the CSUSB Pfau Library lawn. This event requires people to gather up a team of 10 to 15 participants. The objective of this activity is to raise funds in order to fight against cancer while having a good time. Participants have the chance to camp on campus, walk the track, and engage in a commemorative ceremony. "I believe students should get involved in this event because it gives a lot [of] … END_OF_DOCUMENT_TOKEN_TO_BE_REPLACED

By Gloria Gutierrez |Staff Writer| A 5K Glow Run was held Friday at CSUSB in honor and support of Alpha Phi’s Nia Telford who battled stage four cancer. On that rainy Friday, over 500 people gathered at 6 p.m. in the lower commons. Friends, family, community members and even students from other universities showed their support by attending the run. “The run was a celebration of Nia’s life,” said Dakota Ruiz, Alpha Phi president. It was put on by two Greek councils, Panhellenic Council (PHC) and Interfraternity Council (IFC). The Glow Run raised up to $2,600 and proceeds were designated to the Telford family. Ashley Mendez, a Kappa Delta Sorority member, made it out to the run … END_OF_DOCUMENT_TOKEN_TO_BE_REPLACED

By Erin Posjena |Staff Writer| The New York Times bestselling novel, “The Fault in Our Stars” by John Green, has critics and readers alike describing it as “luminous, beautiful and an instant classic.” The novel follows a young, terminal cancer patient named Hazel Grace Lancaster, who has plunged into a depression so deep she thinks nothing can pull her out. The inspiration for this novel came to Green after working at a children’s hospital where he met a young cancer patient there that directly influenced him. The novel begins with Hazel attending a cancer support group where she meets Augustus Waters, another cancer patient with an outlook on life that shows her there is more … END_OF_DOCUMENT_TOKEN_TO_BE_REPLACED