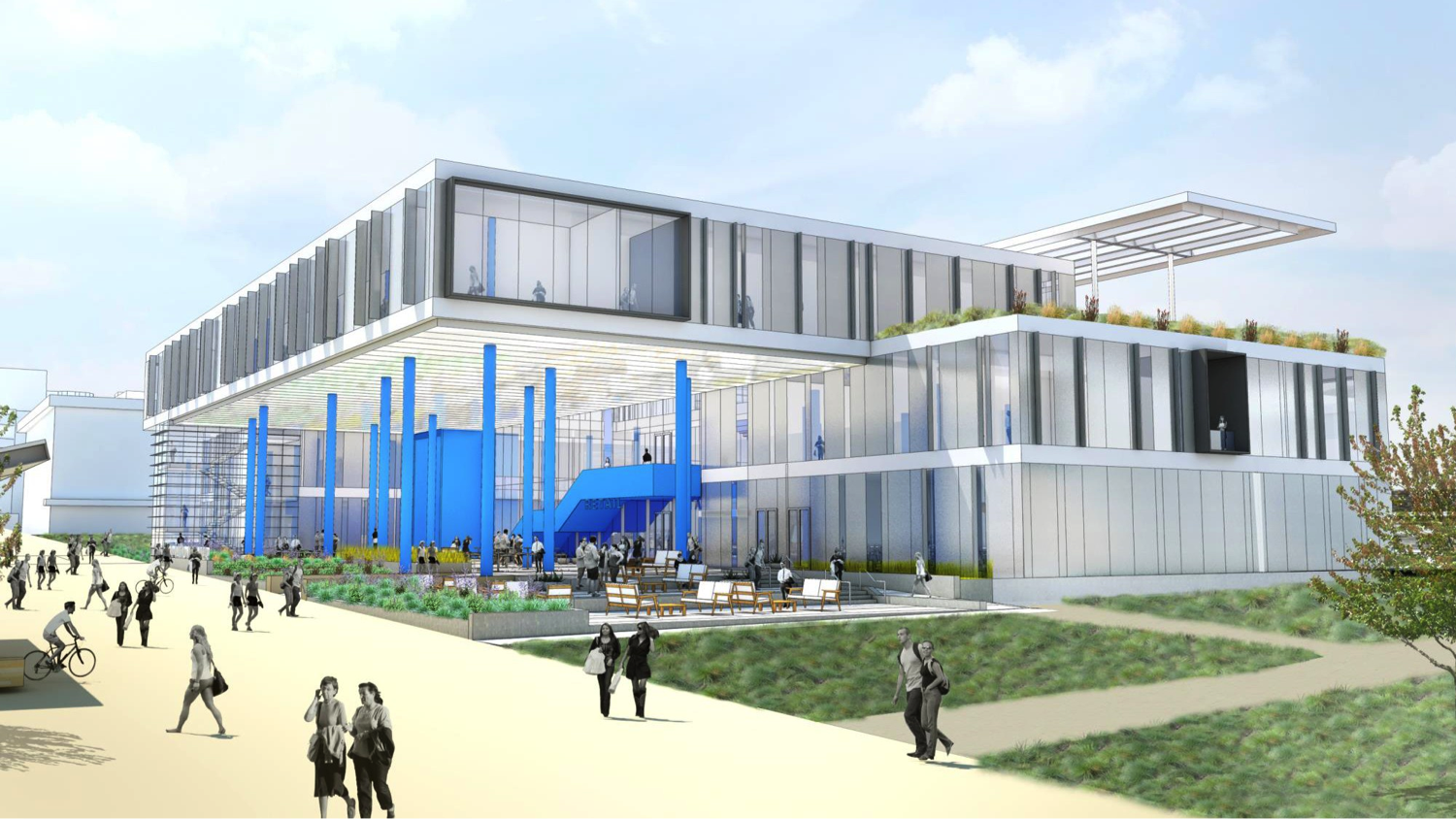 By Daisy Figueroa |Staff Writer| The newly approved Center for Global Innovation (CGI) will create a greater sense of community at CSUSB through new services, resource, and spaces for students to feel comfortable. The guiding principle of how the building was designed was based on student-centered focus groups. After evaluating the needs of the students and the campus, a lack of a communal space for students from various departments was discovered. With this taken into consideration, as well as the College of Extended Learning’s own need for more space, the Center for Global Innovation was added to the master plan for physical expansion of the CSUSB campus. “Master plan … END_OF_DOCUMENT_TOKEN_TO_BE_REPLACED

By Nailea Fabiola Ayala |Staff Writer| CSUSB students give their school some tough love when they share their likes and dislikes about the campus. Students spend endless hours in classes, studying in the library, or taking  lunch breaks in the Santos Manuel Student Union. Whatever the case may be, CSUSB has become almost like a second home for the student body. Let’s start out with something we often daydream about: food. “The layout of the food court is terrible; it’s cramped and feels hidden. The market in the union usually seems to be half empty and most things don't have prices listed,” said student Skylar Brown. Brown is not alone in this opinion. Others are also unhappy … END_OF_DOCUMENT_TOKEN_TO_BE_REPLACED

By Melissa Gilbert |Staff Writer| Although CSUSB is known as a commuter school, approximately 1,500 students choose to live in the dorms because they want a full college experience. Savannah Barras describes her experience in the dorms at Serrano Village as great. “The biggest thing I love about living here is the atmosphere. I never thought living on campus would bring so many opportunities my way,” said Barras. She also explained that campus life is more convenient, since she doesn’t have to drive to school everyday. “Not having to drive to campus is amazing! You just wake up and walk to class. You definitely do not need a car living here since everything is so close by,” said … END_OF_DOCUMENT_TOKEN_TO_BE_REPLACED

By Adrian Carlos |Staff Writer| Endless Starbucks line, building frustration from waiting for a parking spot that seems will never appear and waking up frantically in the Student Union after over-sleeping. These are just a few of the things that unite us as students and characterize CSUSB pride. What makes CSUSB students different from students from other universities? I asked students around campus to give me their opinion on what embodies the students here. You know you're a CSUSB student when... "You see the sun come and go down on the same day from the library," said Ivanna Carlos. "When your favorite color and all your clothes are now blue," said Quinn … END_OF_DOCUMENT_TOKEN_TO_BE_REPLACED

By Sharonda Harris |Staff Writer| With finals approaching, students were able to momentarily forget about exams, and laugh their butts off. Associated Student Incorporated (ASI) hosted it’s annual ‘Comedy Den’ on March 8. Nick Kendle, vice president of university affairs, decided that the ‘Comedy Dens’ should be held each quarter, contrary to the and far spaced scheduling of the event in the past. “These quarterly comedy dens are a way to help people relieve right before fi - nals; and it helps when you can laugh and forget about high gas prices, tuition, and test,” said Kendle. This Comedy Den featured comedienne and MC Cocoa Brown. “What I liked best about this event was … END_OF_DOCUMENT_TOKEN_TO_BE_REPLACED