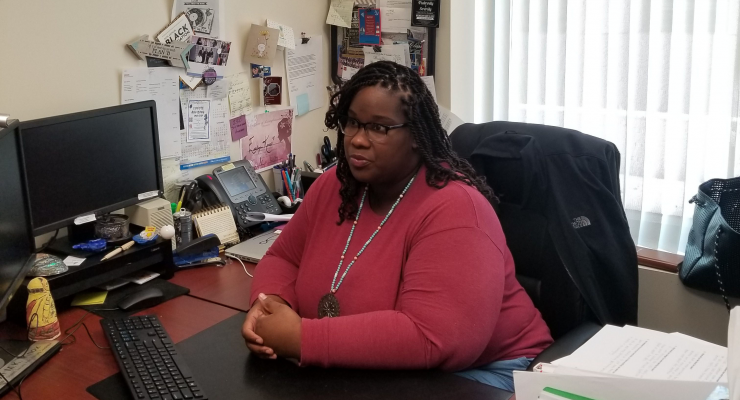 The Black Student Union (BSU) is an organization that helps connect the black students and faculty of CSUSB to promote feelings of acceptance and a sense of a family. Evelyn Knox, who is the advisor for BSU, took the time to be interviewed about her involvement with the union and how students can benefit from being a part of the BSU. Q: How did you become involved with BSU? A: I became involved with the BSU around 2013. I worked in housing as a coordinator and one of my RA’s  that I supervised at the time was really involved on campus and he told me that he had to talk to me about something. During that time, they had an advisor, but she could no longer do it in her capacity and … END_OF_DOCUMENT_TOKEN_TO_BE_REPLACED