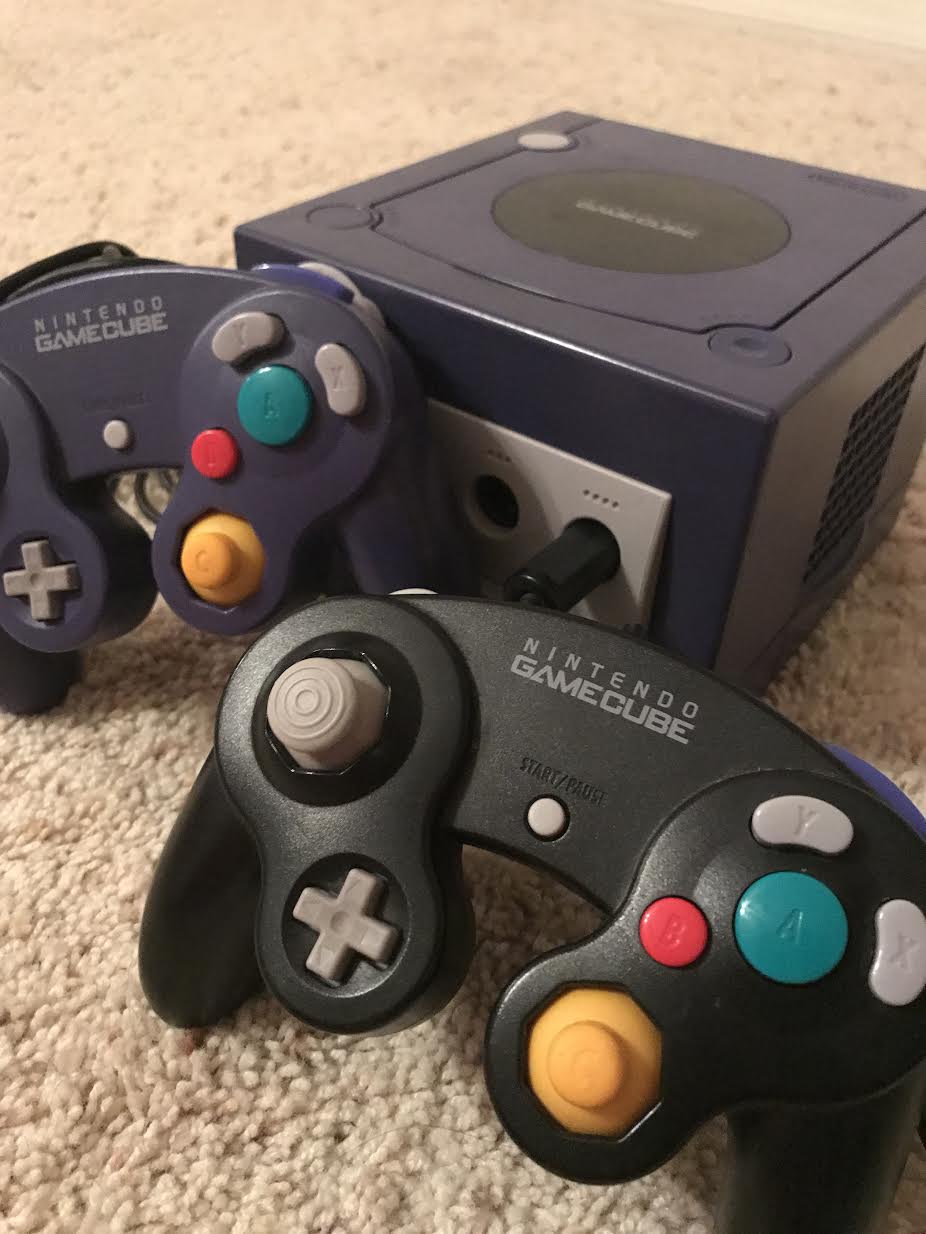 By Arthur Medrano |Staff Writer| CSUSB students and local gamers took part in a Super Smash Bros. Melee tournament at a local brewery, where they spent their time competing and enjoying a cold refreshing beer.  The event was held on May 12 and put together with the help of San Bernardino's Generation Now—a social club that devotes its time to help the city prosper with small activities that impact the arts, recreational and economic projects by shaping the culture around us. A total of 22 players took part in this double elimination tournament, which uses a bracket system to give a second opportunity for players to make a comeback. Most players get the opportunity to skirmish … END_OF_DOCUMENT_TOKEN_TO_BE_REPLACED