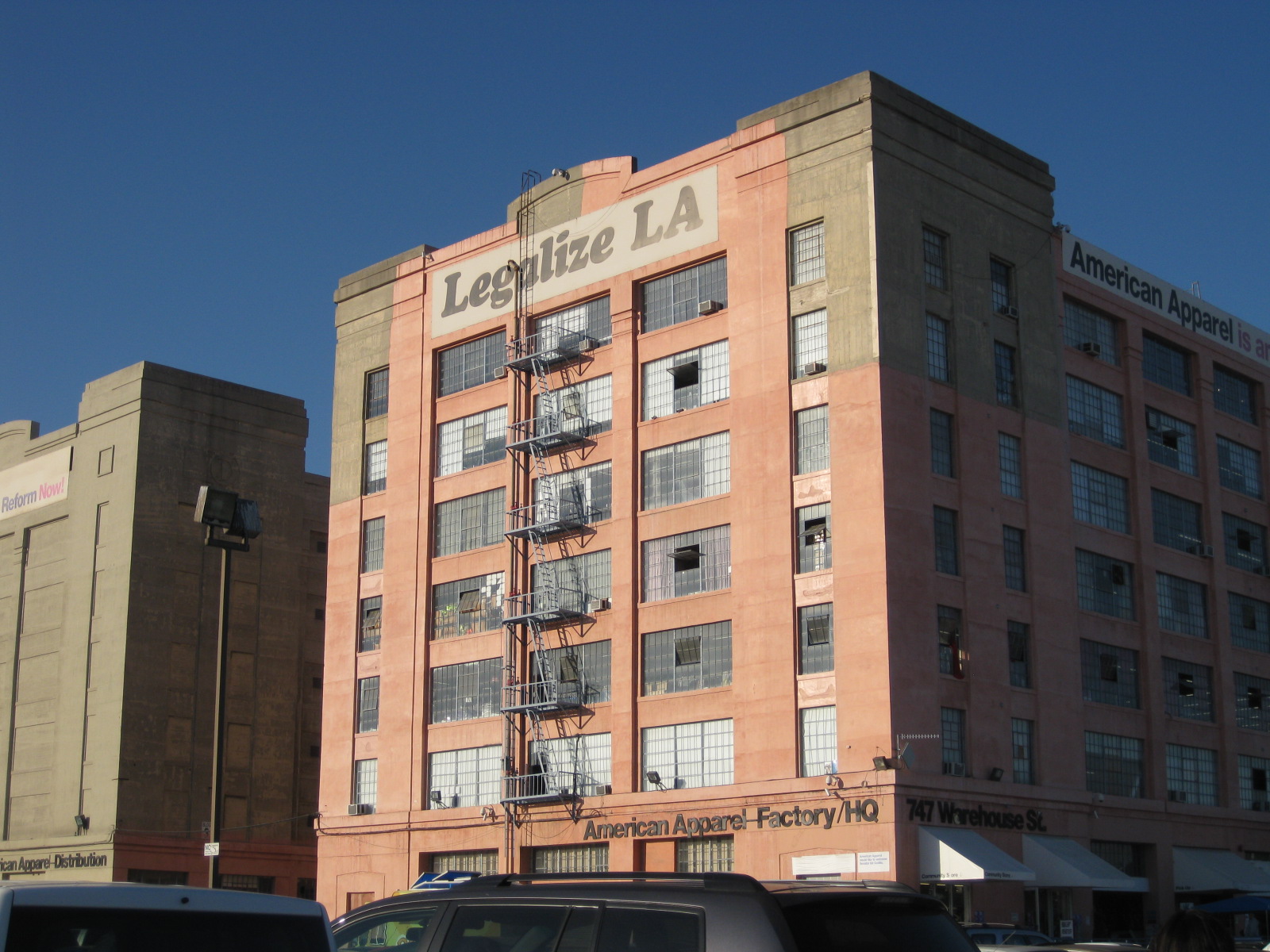 By: Eric Sanchez |Asst. News Editor| Chances are you’ve either shopped at American Apparel, or seen one of their racy ads around town (and around the Internet) before. American Apparel took hipsterdom by storm a couple of years ago by offering very basic garments and branding them with an L.A coolness and coupling that with socially progressive stances on issues such as immigration reform and same-sex marriage rights. One of their biggest claims to fame, though, has been the fact that every single garment and accessory they sell in their more than 285 stores worldwide is made here in the U.S.A. All the while the company still pays their factory workers with fair wages and offers them many … END_OF_DOCUMENT_TOKEN_TO_BE_REPLACED