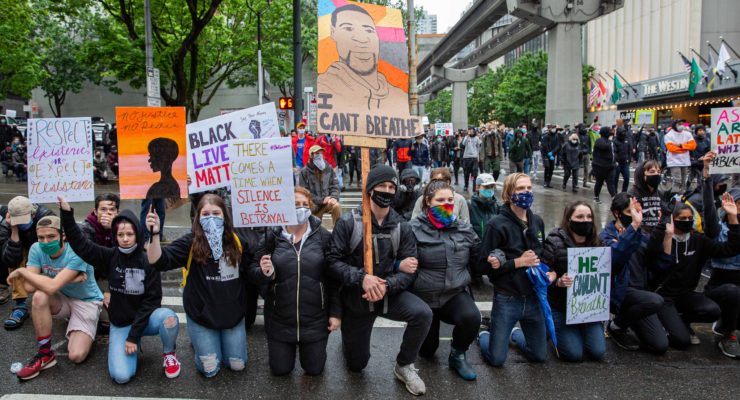 2020 has been one strange year. We are currently in a pandemic, the United States has elected a new president, and we witnessed  people in America fight alongside the Black Lives Matter movement.  Black Live Matter has become a global movement against racism and police brutality. Thousands of people from multiple different countries gathered to protest racism and police brutality after the killing of George Floyd by the Minneapolis police. The Black Lives Matter movement began to rise in July of 2013, 17 months after the death of Trayvon Martin.   However, the hashtag #BlackLivesMatter did not become nationally recognized until 2014, when Michael Brown died by police hands. This … END_OF_DOCUMENT_TOKEN_TO_BE_REPLACED