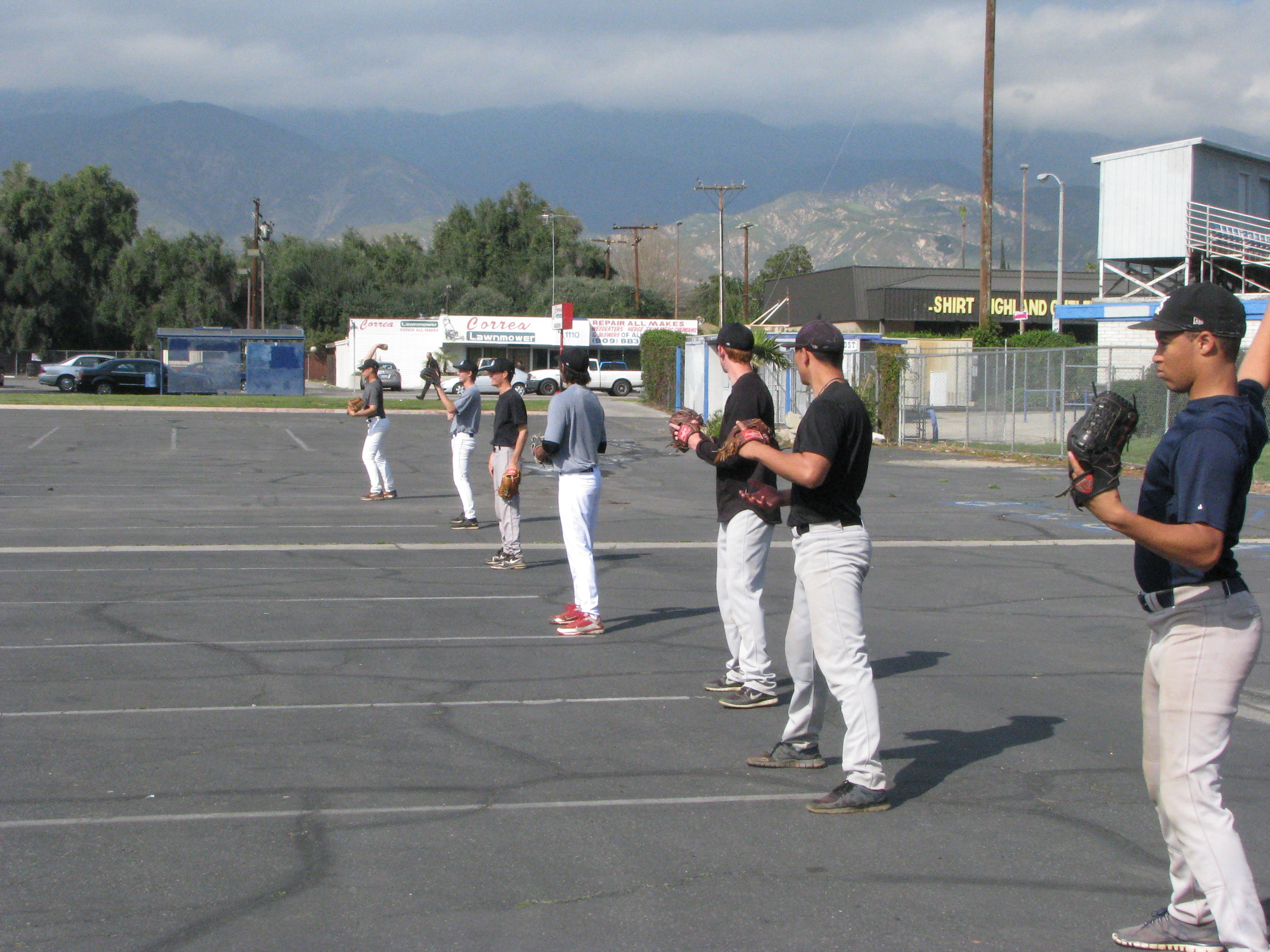 By Kristopher Sarikas |Staff Writer| The Coyote’s baseball team was unable to defeat the Dominguez Hills Toros last weekend, losing three out of the four game series. Game one occurred on Thurs., Feb. 28 and concluded with a final score of 5-3 favoring the Coyotes. Throughout the game, the Coyotes made 31 plate appearances, made contact eight times and scored four runs. Billy Hamilton, Jake Pilkerton and David Silvas each had one RBI, unfortunately this was the Coyotes’ only win of the series against Dominguez Hills. During game two of the series it seemed as if neither team was going to score as the Coyotes and the Toros battled back and forth. The first run of the game … END_OF_DOCUMENT_TOKEN_TO_BE_REPLACED

By Kristopher Sarikas |Staff Writer| The Coyote baseball team split their double header against the Cal Poly Pomona Broncos on Sat. Feb. 16. The Broncos and the Coyotes were both undefeated before stepping onto the field to compete against one another. The Coyotes were unable to defeat the Broncos during game one with a final score of 6-11. Coyote infielder Jake Pilkerton scored the first run of the day when infielder Billy Hamilton advanced to third on a steal. The Broncos answered, scoring three runs in the second inning after their outfielder David Walter was caught stealing, advancing Trevor Magno to home plate. After the Broncos scored the three runs, the Coyotes were … END_OF_DOCUMENT_TOKEN_TO_BE_REPLACED 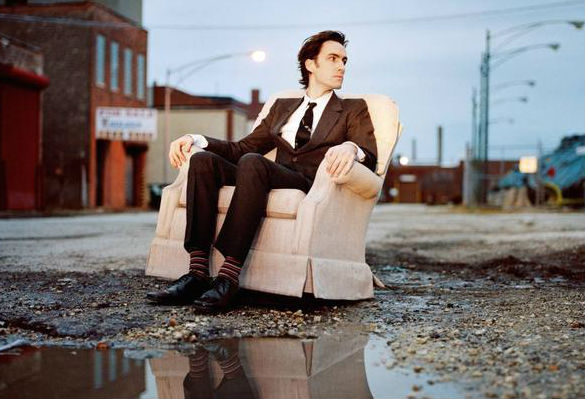 By Ryan Hester |Staff Writer| Andrew Bird is an exceedingly skilled violinist who is well on his way to giving traditional music a new meaning. Bird has radically re-invented himself as a solo artist. From his days in his band Squirrel Nut Zippers, Bird has changed his sound. The breathtaking musicianship is impressive. Some of his earlier albums are influenced by traditional folk music as well as jazz and blues. Bird’s latest album, Break It Yourself, is creative, artistic and filled with calming energy while producing a sound that is uniquely his own. “Desperation Breeds,” the first track on the album, sounds like a beautiful summer sun tiptoeing higher and … END_OF_DOCUMENT_TOKEN_TO_BE_REPLACED