By Wendy Martinez |Staff Writer| Drug use and dangerous raves have always been negative stereotypes about the music genre, electric dance music (EDM). "Don't follow the hype, follow your heart," is what many people say about this music genre that don't believe in the negative judgments. "I definitely agree with this. It upsets me when I hear people talking about going to these festivals and not going for the music but just because it's what the 'crowd' is up to nowadays and go for other purposes rather than what these festivals are meant for. Uniting those who have a passion for this genre and celebrating it as one," said CSUSB student Nelita Betanco. The birth of EDM started in … END_OF_DOCUMENT_TOKEN_TO_BE_REPLACED 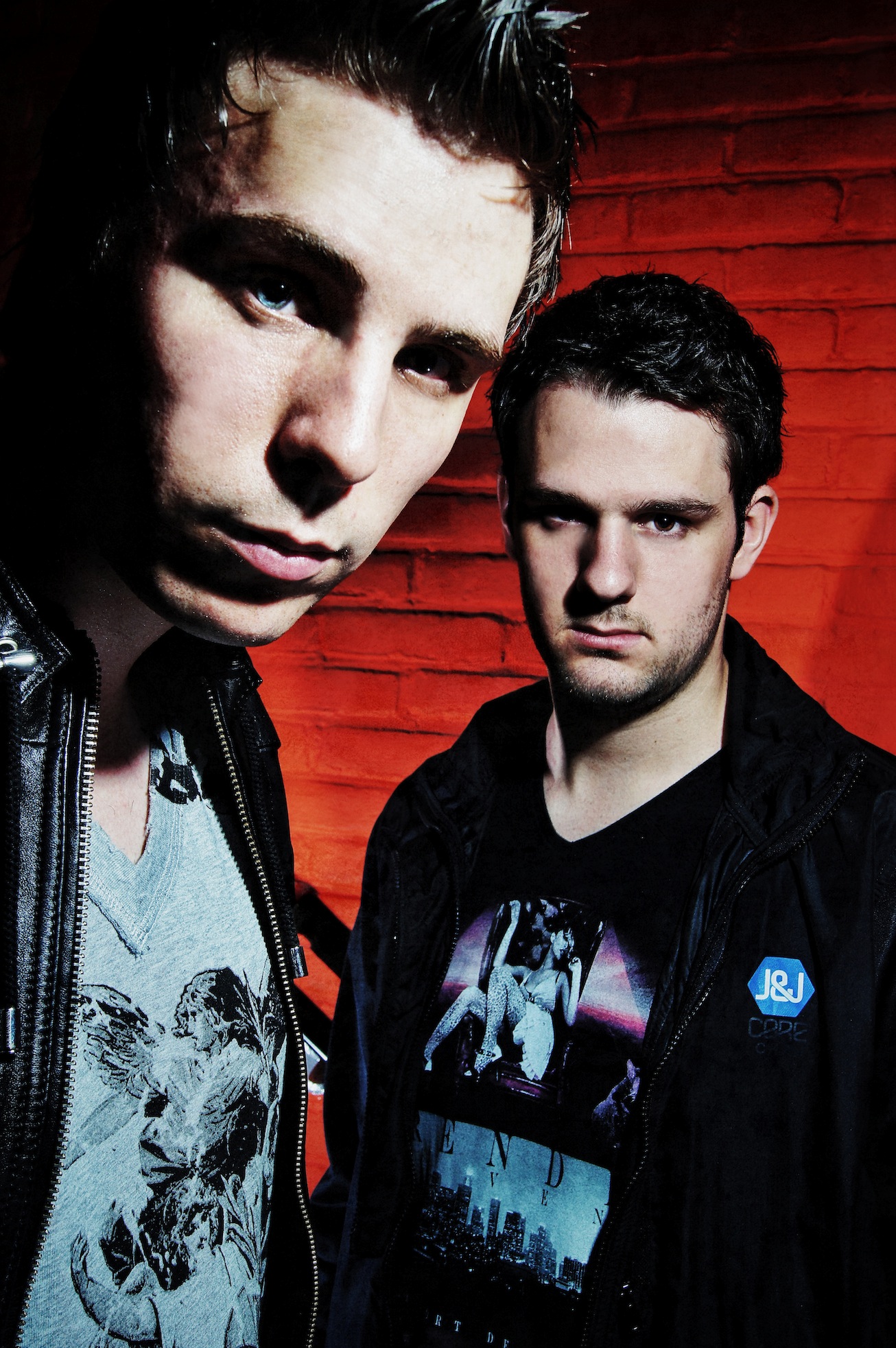 By Martin Solano |Staff Writer| On March 16, the San Manuel Amphitheater will be transformed into a fantasy world filled with eclectic visuals, live dance music and most importantly an electric crowd of thousands for Insomniac's Beyond Wonderland Festival. The annual electronic dance music event has been held in San Bernardino since 2010 and with Insomniac's reputation for throwing massively popular parties like EDC (Electronic Daisy Carnival), Beyond Wonderland is panning out to be nothing short of spectacular this year. Along with the huge array of fantasy characters, props, dancers, and entertainers, the Insomniac crew spends thousands, if not millions of dollars on stage … END_OF_DOCUMENT_TOKEN_TO_BE_REPLACED

By Suu Elen Manzano |Staff Writer| The rave show Beyond Wonderland should not have been moved from the National Orange Show (NOS) Events Center in San Bernardino. The event will be held at the San Manuel Amphitheater located in Devore. A similar event hosted by Insomniac Inc., generated millions. With so much money that can be generated, the city should really reconsider moving this event. “Nocturnal Wonderland 2011 generated $11.7 million in direct expenditures in San Bernardino County, after adjustment,” stated Beacon Economics LLC. Revenues of this event will likely match those of Nocturnal Wonderland.  LA Times states that complaints about drugs, noise and a clash … END_OF_DOCUMENT_TOKEN_TO_BE_REPLACED