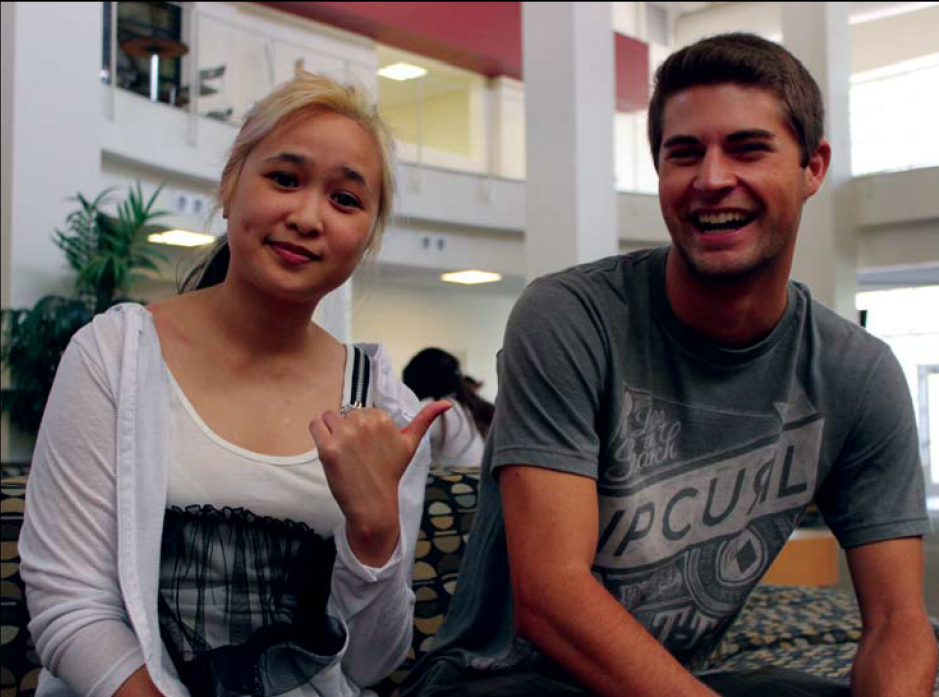 By Marion Gil and Marlyn Rodriguez |Opinion and News Editors| Syndy Malit and Robert “Robbie” Rigby are best friends who are fortunate enough to graduate together. The dynamic duo met during their freshmen year at orientation and were not only placed in the same group but later had their first chemistry class scheduled together. It was during that fateful chemistry class that they discovered they were both part of the same scholarship program. “We met at SOAR orientation, worried about which classes to take and having no friends,” said Malit. “Our professors scheduled our first chemistry class together, and we learned we were both PAES scholars. So we planned the rest of our … END_OF_DOCUMENT_TOKEN_TO_BE_REPLACED