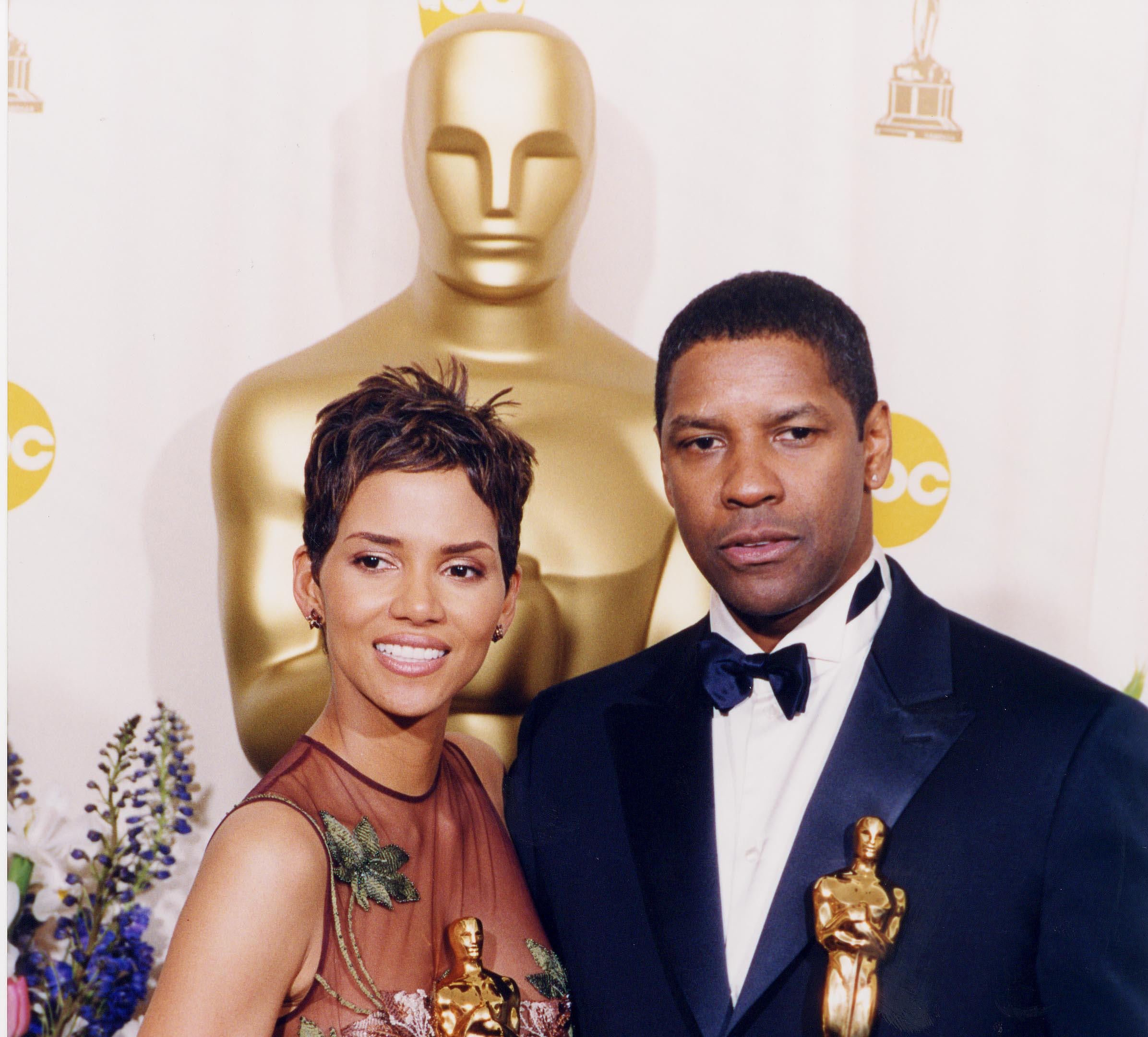 By Yetunde Keme |Staff Writer| The Academy Awards, better known as the Oscars, has become more racially diverse over the past three decades, but history indicates that it hasn’t gone far enough. Latinos, Asians and Native Americans have not won in any acting category during the past 10 years, according to a UCLA study. While it is typical for a Caucasian to win the award for Best Actor and/or Best Actress, there were also a few minorities over the years who have won recognition. Halle Berry and Denzel Washington are examples of minority actors who took home the award for those categories. Even this year, Octavia Spencer won Best Supporting Actress for her role in “The … END_OF_DOCUMENT_TOKEN_TO_BE_REPLACED