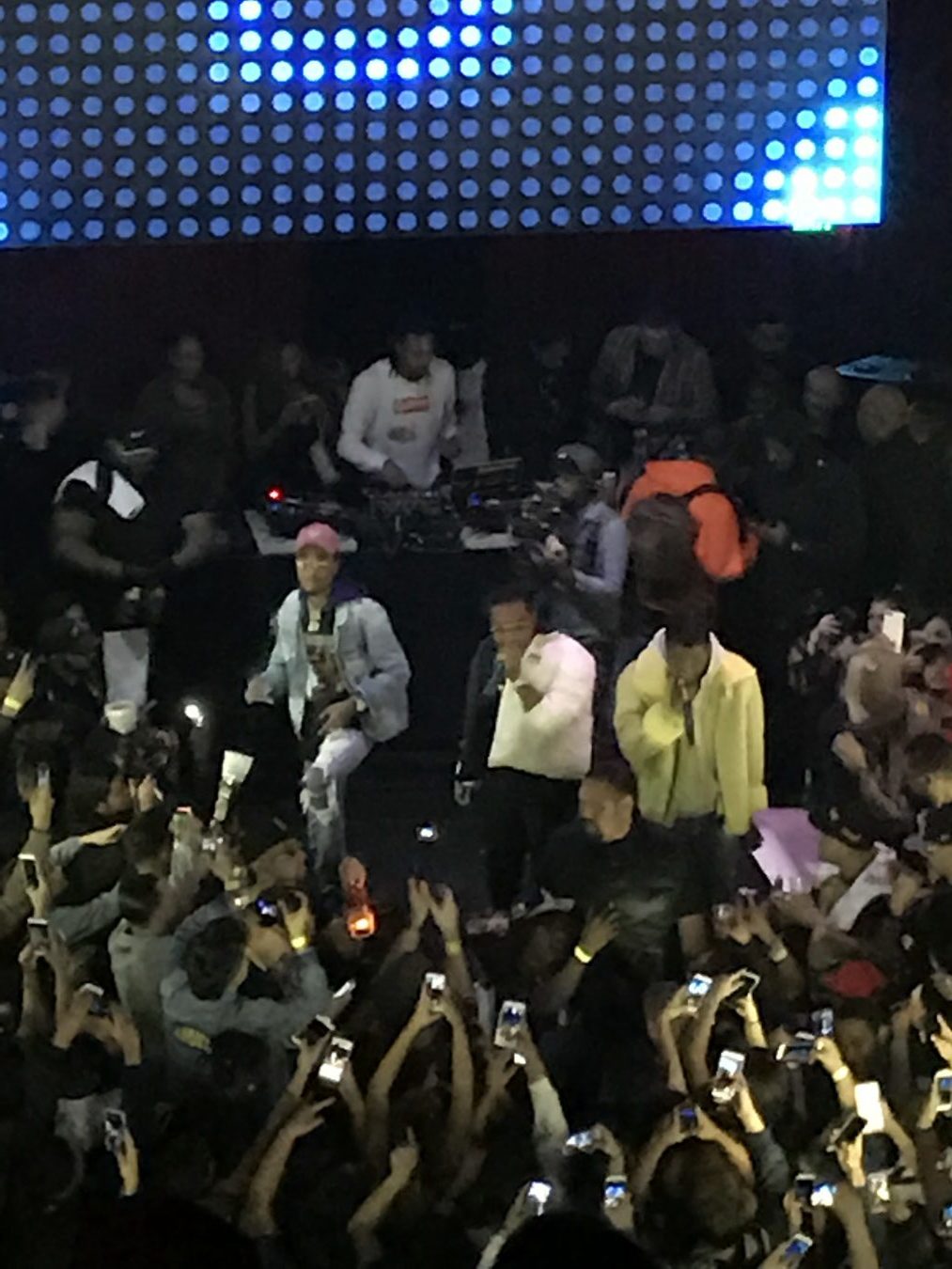 By Yera Nanan |Staff Writer| The cheering roars of 3,000 fans is nothing new to the hip-hop trio Migos, who performed at the Belasco Theater in Los Angeles, CA on Jan. 20. After a string of successful projects, Migos released their new album Culture Jan. 27. This album will feature their current number one hit; "Bad and Boujee" including other hot singles such as "T-Shirt." The "Bad and Boujee" track has held the number one spot on the Billboard Hot 100 Chart for nine weeks straight and now holds a spot at number two behind Ed Sheeran's "Shape of You." The Migos have toured around the Greater Los Angeles area and other places in the United States to promote Culture, which … END_OF_DOCUMENT_TOKEN_TO_BE_REPLACED