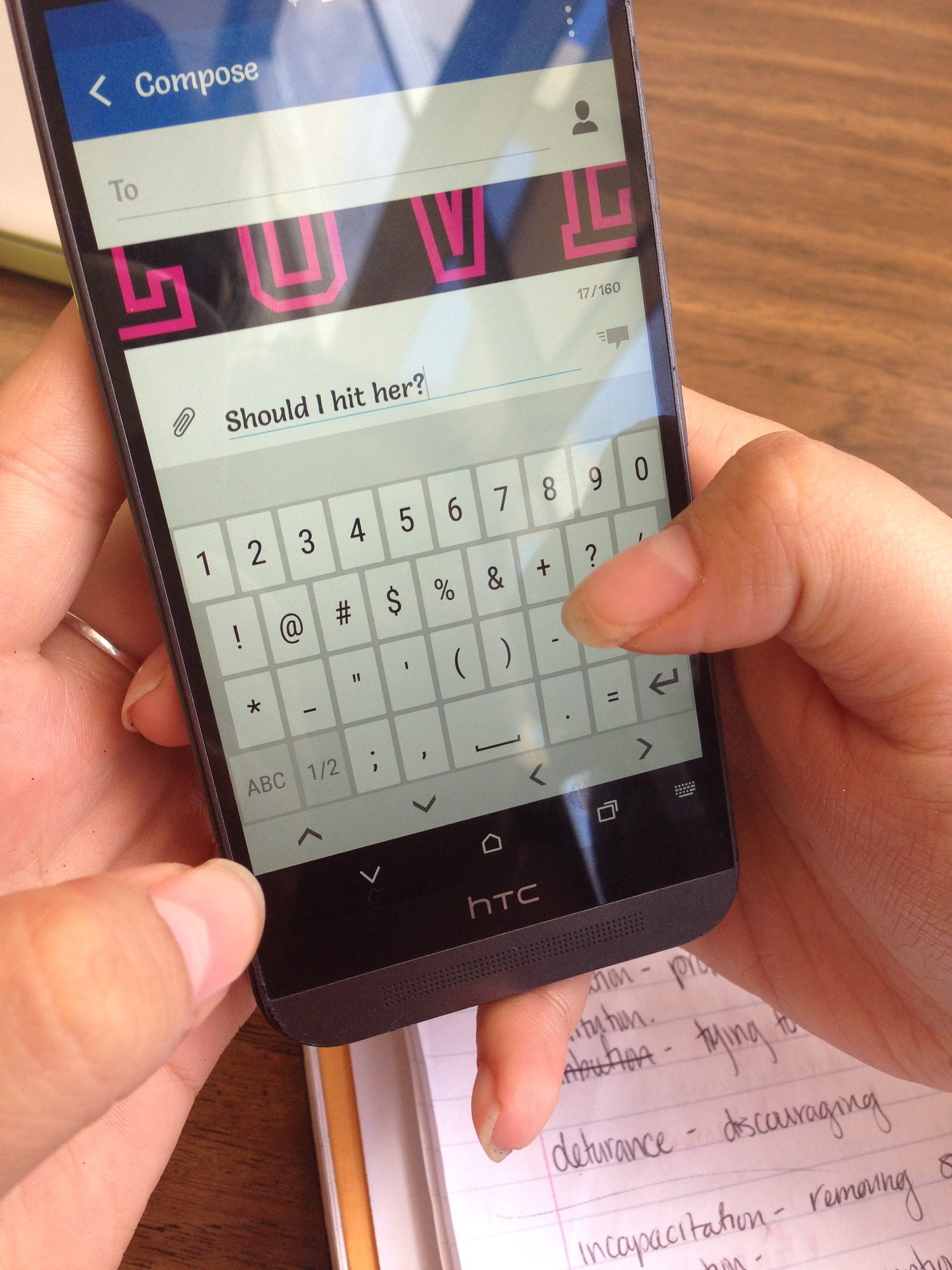 By Genely Barajas |Staff Writer| Should the term “never hit a woman” still apply today, when women are fighting for equality in all aspects of life? Or is it sexist? Approximately 1,500 women are killed each year from domestic violence, according to a study conducted by the U.S. Justice Department. The U.S. Justice Department also reports that two-thirds of violent attacks on women are committed by someone they know, such as a boyfriend, husband, friend, or family member. The FBI reports that over two billion men beat their partners, meaning a home can be the most dangerous place for a woman. An anonymous commenter shared his thoughts on the matter by saying the term no longer … END_OF_DOCUMENT_TOKEN_TO_BE_REPLACED