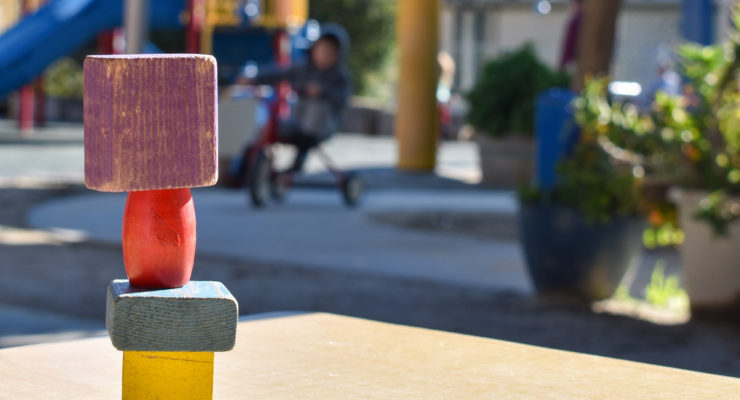 A large contributor to depression and anxiety among those with autism is the apparent lack of acceptance that is essential for the human psyche to have.  The Centers for Disease Control and Prevention (CDC) defines autism as “a developmental disability that can cause significant social, communication and behavioral challenges." This is the definition of a very complex disability that affects approximately 1 in 59 children, according to the CDC. What isn’t said is that “more than 70% of autistic youth have mental conditions, including depression and anxiety,” says Carla Mazefsky, an associate professor of psychiatry and psychology at the University of Pittsburgh in Pennsylvania.  There … END_OF_DOCUMENT_TOKEN_TO_BE_REPLACED

By Lupe Perez |Staff Writer| #WhiteWashedOut  Asian-Americans trended the hashtag #WhiteWashedOut because they are tired of not being represented in Hollywood on May 3. Scarlett Johansson was given the lead role in the movie “Ghost in the Shell,” playing a Japanese character of the manga series. People took to Twitter to discuss that casting directors are not casting Asians in the entertainment industry. Margaret Cho and other Asian-Americans went on to discuss the lack of diversity in actors in Hollywood. 50 Cent mocks kid with autism Rapper 50 Cent posted a video making fun of Andrew Farrell, an autistic airport employee on May 3. In the video, he accused Farrell of … END_OF_DOCUMENT_TOKEN_TO_BE_REPLACED

Zika Virus threatens new life Jan. 28 The Zika Virus has been spreading “explosively” in over 20 Latin American countries and could possibly affect 4 million individuals by the end of 2016, according to the New York Times. According to health authorities in Brazil, the spreading of Zika could possibly be linked to microcephaly, a serious birth defect affecting the brain. The first case of Zika has been confirmed in L.A. County after a girl returned from a trip to El Salvador. The risk of Zika spreading in the U.S. is extremely low due to effective mosquito control, according to the Los Angeles Times. Winnings washed away Jan. 28 Susanne Hinte of Worcestor, Mass. claimed to have won … END_OF_DOCUMENT_TOKEN_TO_BE_REPLACED

By Mark Klopping |Staff Writer| Every hero has a story. Paper Clouds Apparel (PCA) spreads awareness, encourages artists with special needs and raises funds, all at the same time. Every two weeks the company features a new cause. Their most recent cause is for Autism Speaks. These recent Autism Speaks fundraising efforts in honor of a modern day hero, Rachel D’Avino, who died when she attempted to protect her special education students at Sandy Hook. It was D’Avino’s favorite charity. Autism Speaks demonstrates what D’Avino sought out to achieve in life. D’Avino’s story has not yet been forgotten. A modern day super hero who stood in front of bullets in an attempt to save lives had … END_OF_DOCUMENT_TOKEN_TO_BE_REPLACED

By Steven Avila |Staff Writer| Folks seem to have a problem with people with illnesses and disabilities, and it needs to stop. Having been around ill people throughout a great portion of my life, I have lost count of how many times I’ve witnessed a negative attitude from people out on the street. It makes me sick to my stomach. Every time I’ve taken out my grandmother who happens to be in a wheelchair, I’ve watched people push past her in store aisles. They don’t move out of the way even after they see the chair and the elderly white-haired woman in it. Some of the more disrespectful ones even shoot my grandparent a dirty look once they lay eyes on the wheelchair. Just what … END_OF_DOCUMENT_TOKEN_TO_BE_REPLACED