athlete of the year

By Ray Beasley |Staff Writer| Coyote baseball star Darren Dworak earned ABCA/Rawlings West Region and CSUSB Male Athlete of the Year honors. Dworak has worked hard all year and has been awarded one of the highest honors a CSUSB athlete can receive. He led the team with an outstanding .347 batting average, started all 47 games, and had a team high of 13 doubles. He showed up every night ready to work, leaving everything on the line. Whether it was at practice or the game, the Coyotes could always count on Dworak to show up and give it his all. With an amazing work ethic and unbelievable athletic talent, it is no surprise that Dworak was awarded such honors. “It felt like the long … END_OF_DOCUMENT_TOKEN_TO_BE_REPLACED 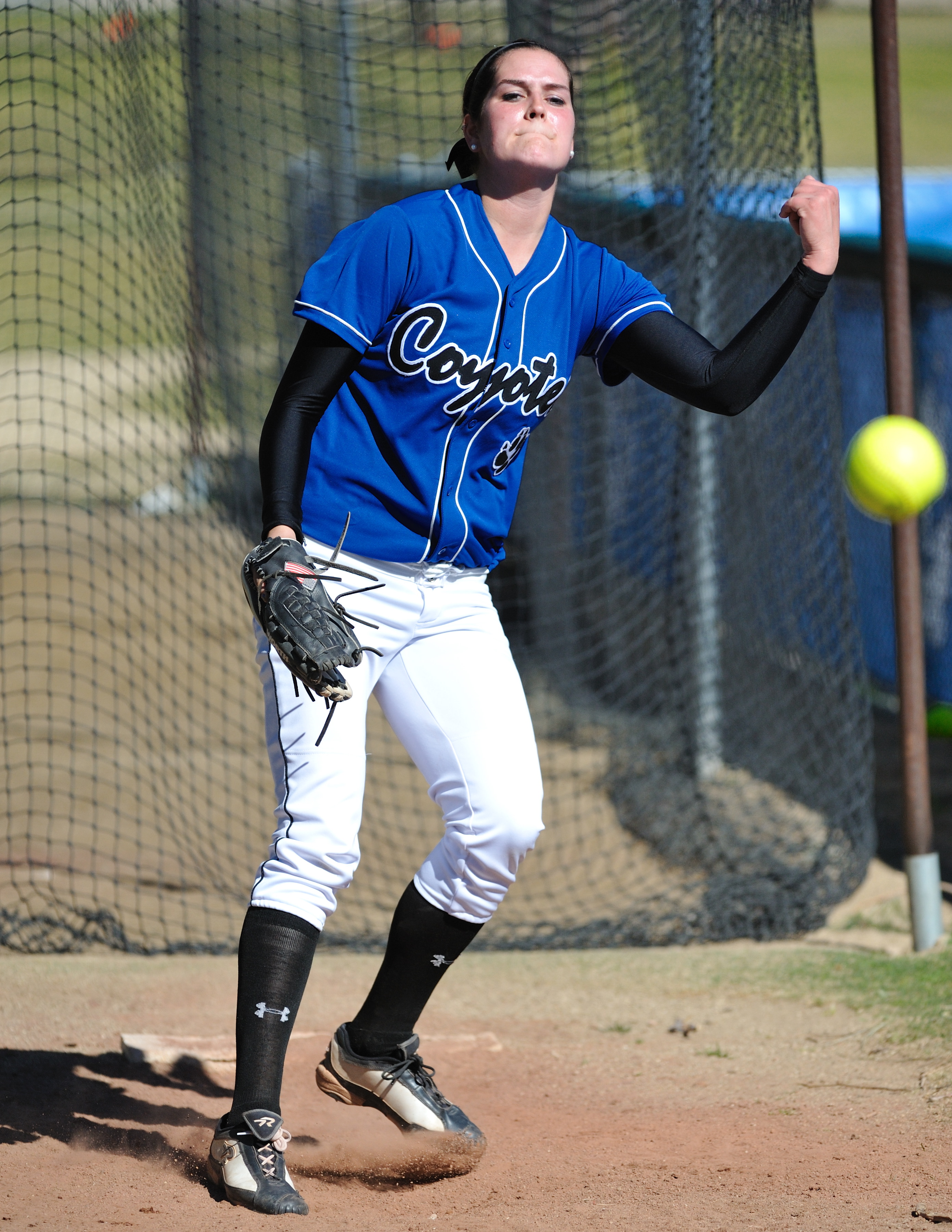