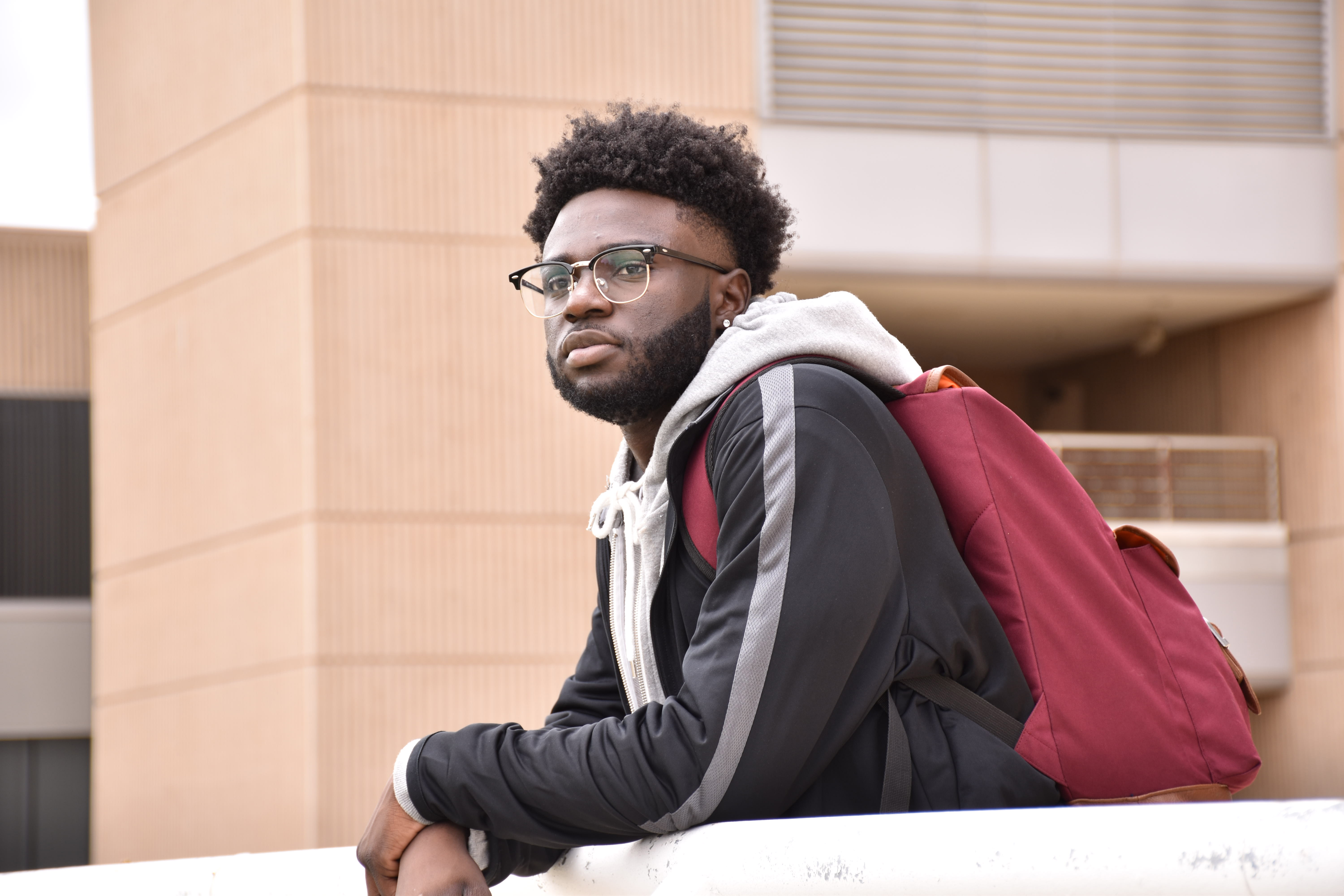 By Daisy Figueroa |Staff Writer| At the age of only 18, Prince Ogidikpe is voted ASI’s new Executive Vice President. Originally from Nigeria, Prince moved to the U.S. in 2010 to live with his mother and obtain his education. He was able to graduate high school at 14 and started college early. As a fourth-year biology major, he aspires to attend medical school one day and obtain his Ph. D. Ogidikpe said his main goal in life is to help people. “It just really dawned on me that whatever change I want to see happen, I have to make it happen myself,” said Ogidikpe. Although it was a difficult process, this experience has inspired him to look into politics later in life, and … END_OF_DOCUMENT_TOKEN_TO_BE_REPLACED