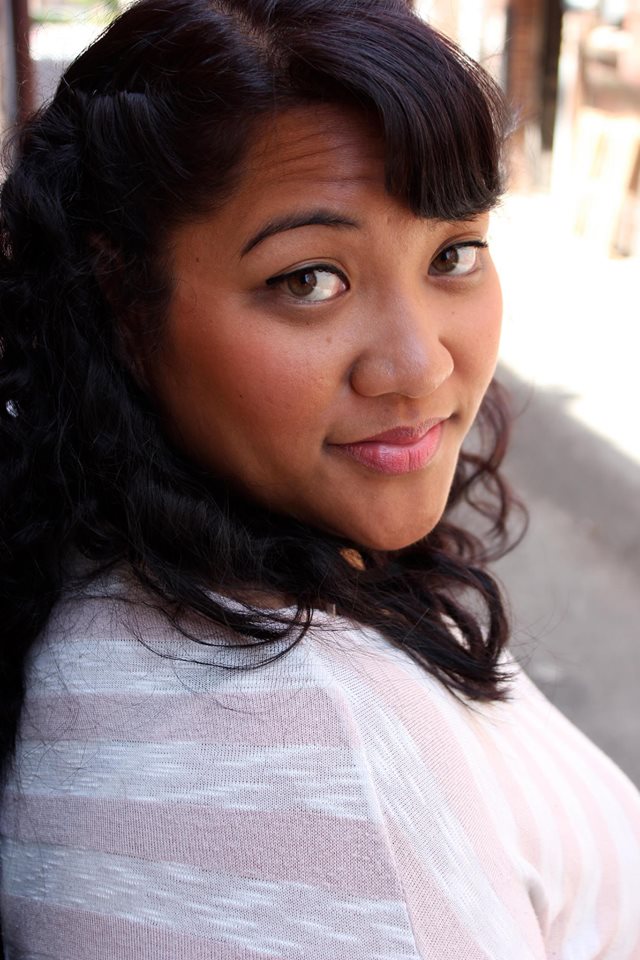 By Koby Heramil | Staff Writer | Ashylnne Macan will be a great addition to the graduating class of 2013. She will graduate with a bachelors in Mass Communication and Public Relations. She chose CSUSB because it was close to home, but she quickly became involved with the clubs that the campus had to offer. As a sister of Delta Sigma Chi Coed Fraternity Inc., Ashylnne has done her fair share in contributing her time and energy to the fraternity. She has held numerous positions, but most importantly she was president during 2010-2011. Ashylnne feels a big part of her success has been from the professors on campus, in particular Professor Donna Gotch. She talks about how … END_OF_DOCUMENT_TOKEN_TO_BE_REPLACED