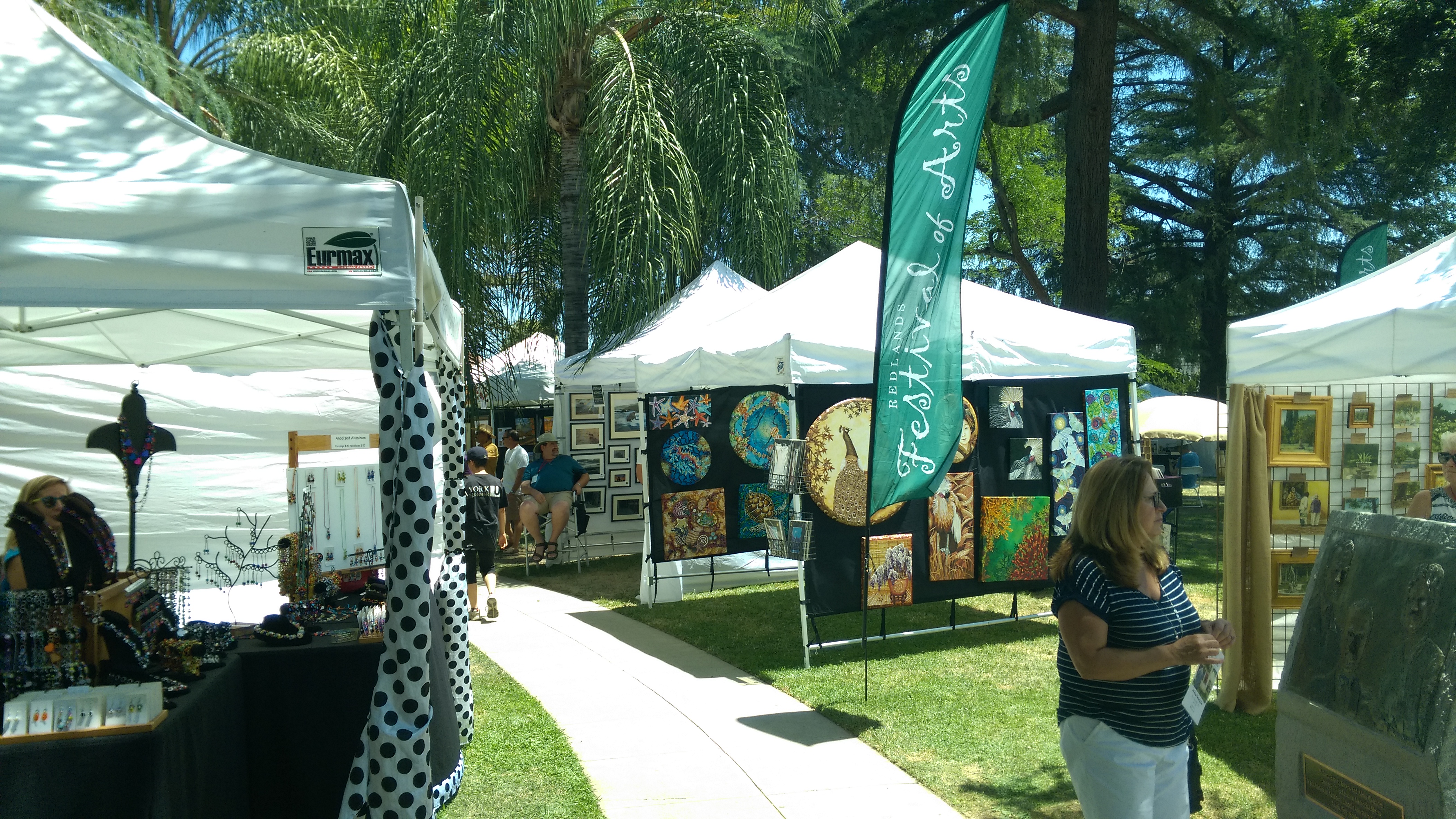 By Robert Klimper |Staff Writer| Redlands Festival of Arts created a relaxing atmosphere with several different handmade crafts on sale for festival goers, from May 27 until the 28. The festival itself was held in between the backside of the Smiley Library and the Lincoln Memorial Shrine near downtown Redlands. “I had always dreamed of having an outdoor art festival modeled after La Jolla or La Quinta where you bring in artist, professional and otherwise for the weekend”, said Shirley Harry, Chairman of the Redlands Festival of Arts board. The event itself is put on alongside the Art in Park event in Redlands, which according to Harry, used to be held on Mother’s Day. However, … END_OF_DOCUMENT_TOKEN_TO_BE_REPLACED