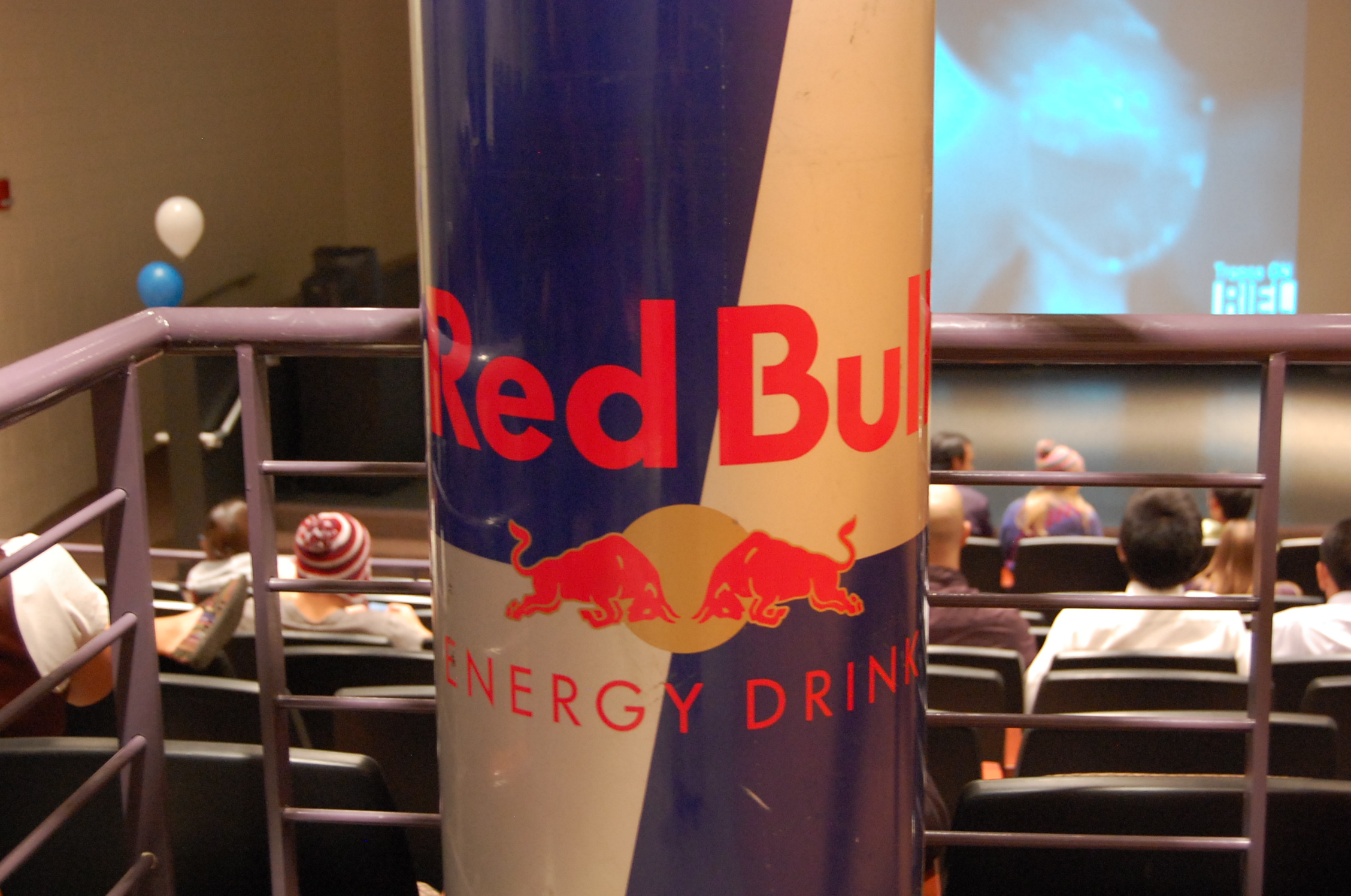 By:  Koby Heramil | Staff Writer | Students were curious to discover the meaning of the “Art of Flight”.  They unraveled the mystery Thursday night on the 10th. Red Bull presented a movie about snowboarding called the Art of Flight.  The Associated Students Incorporated (ASI) of California State University, San Bernardino hosted the event. The event was from 7PM to 9PM in the Student Union Theatre.  Students arrived and had the choice between a variety of sub-sandwiches. Raffle tickets were given out to individuals interested in winning free snow gear, a season pass to Bear Mountain, T-shirts, gift cards and much more. Byanet Hermosillo, the Vice President of University of … END_OF_DOCUMENT_TOKEN_TO_BE_REPLACED