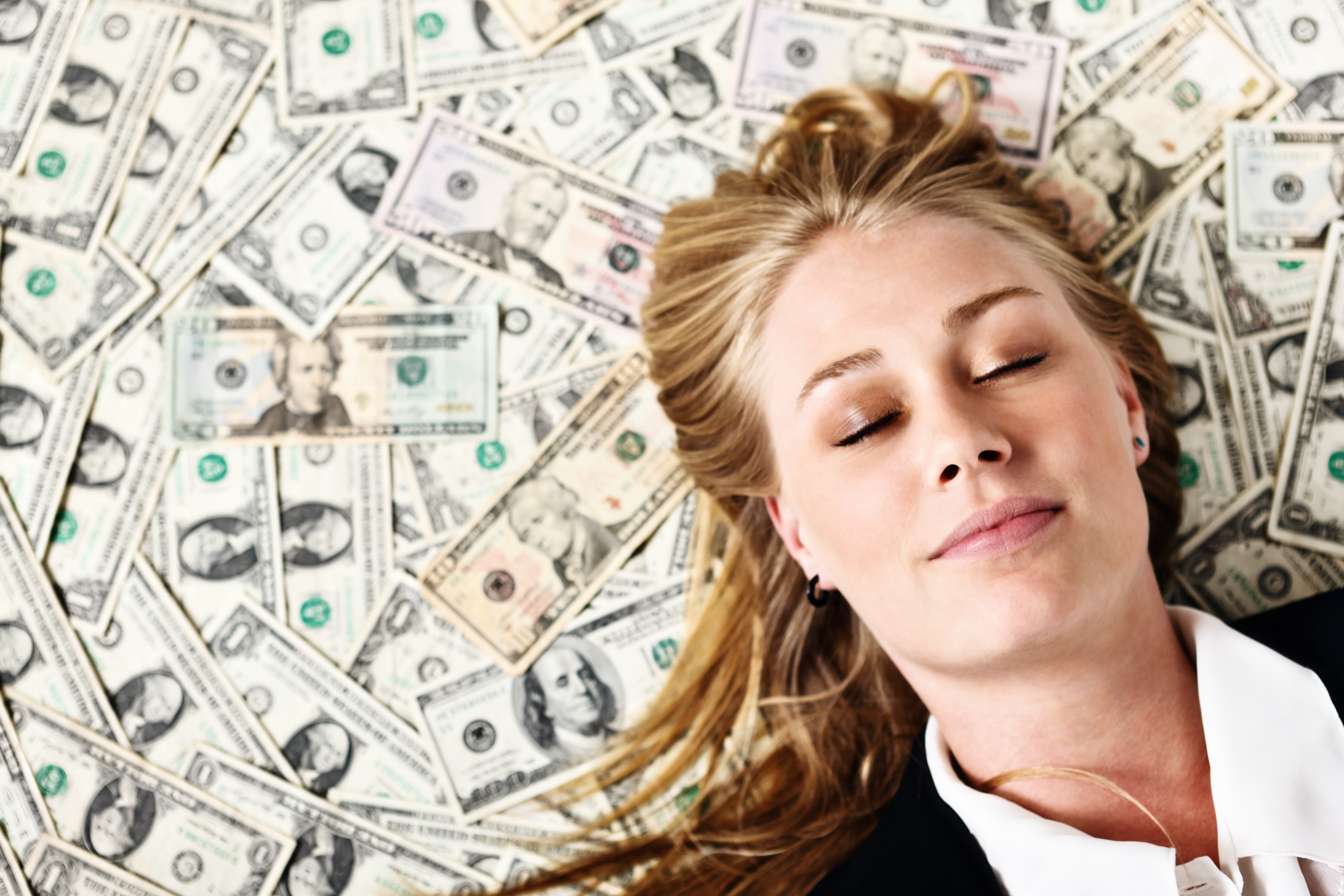 By Anna Gonzales |Staff Writer| Seventy percent of millenials remain confident they will one day become millionaires, according to a recent poll performed by Fusion. Millenials are defined as individuals born in the 1980s or the 1990s, according to Merriam-Webster. This may be an alarming statistic due to reports published by Fusion stating, “that 28 million people between the ages of 18 and 34 neither go to school nor earn more than $10,000 per year.” Fusion also reported that 40 percent of the participants in the poll depend on their parents for financial support. Fusion is a product of a joint venture between Univision Communications and the Disney/ABC Television … END_OF_DOCUMENT_TOKEN_TO_BE_REPLACED

By Anna Gonzales |Staff Writer| Much like a variety of substance addictions, cell phone addiction may be an attempt at mood repair,” according to researchers James A. Roberts, Chris Pullig, and Chris Manolis. New research from Baylor University suggests that people who constantly check their phone may be linked to depression. People check their phones on average 150 times throughout the day, according to the Kleiner Perkins Caufiled and Byers’s annual Internet Trends report. Constant searches through e-mails, social media sites, and the internet “may act as pacifiers for the unstable individual distracting him or herself from the worries of the day and providing solace from … END_OF_DOCUMENT_TOKEN_TO_BE_REPLACED

By Anna Gonzales |Staff Writer| “Fifty-one percent of employers who research job candidates on social media said they’ve found content that caused them to not hire the candidate,” according to careerbuilder.com. One Texas teen, known only by her Twitter name Cella, was given a hard dose of reality when the information she posted on Twitter was found by her employer, Robert Waple, according to Daily News. “Ew, I start this f**k a** job tomorrow,” tweeted Cella. “[Business owner] Robert Waple saw the message and swiftly booted the rookie pizza maker,” according to Daily News. “No, you don’t start that FA job today! I just fired you! Good luck with your no money, no job life!” … END_OF_DOCUMENT_TOKEN_TO_BE_REPLACED

By Anna Gonzales |Staff Writer| Black History Month had its beginnings with the annual celebration of Negro History Week. The journey towards the creation of the week-long celebration of African Americans was triggered 50 years after the 13th Amendment was added to the Constitution in 1865. The Association for the Study of Negro Life and History (ASNLH) was created by Carter G. Woodson and Jesse E. Moorland in 1915, with the goal of “researching and promoting achievements by Black Americans and other peoples of African descent,” according to history.com. ASNLH was responsible for sponsoring the first Negro History Week in 1926. The second week of February was chosen by ASNLH … END_OF_DOCUMENT_TOKEN_TO_BE_REPLACED

By Anna Gonzales |Staff Writer| The role of being a full-time student while holding a job may seem dreadful but I have flourished from my experiences and improved upon my personal capabilities. Holding a job while attending school with over 16 units has provided me with further motivation to obtain good grades and continue on my road to attain a Bachelor's in Communications. While the journey may have led to a positive outcome, the adventure was not all rainbows and sunshine. For a four-month period, I was unemployed while attending school and noticed a significant drop in my grades. The extra time I had to study and work on assignments may have seemed like a blessing, but it … END_OF_DOCUMENT_TOKEN_TO_BE_REPLACED

By Anna Gonzales |Staff Writer| Students Kevin de la Cueva and Misty Banks seek donations to send their five-month-old child to Duke University to undergo a cord blood infusion. Aveline de la Cueva was diagnosed at birth with four conditions: hydrocephaly, microcephaly, dysautonomia, and duplication of chromosome 15, gene 21.3. All are “rare conditions that have never been seen all together in one person,” stated Banks via email. “The doctors say that as far as they can tell, Aveline is the only child in the world to have all three of the diseases at the same time,” added Banks. Hydrocephaly is a condition in which ventricles accumulate water in the brain, affecting its … END_OF_DOCUMENT_TOKEN_TO_BE_REPLACED

By Anna Gonzales |Staff Writer| Coyote Radio helps student Anthony Donatelli become a Disc Jockey at K-FROG. Donatelli is a senior at CSUSB who transferred from Norco College, majoring in Communications with a concentration in Mass Communications. Donatelli got his start at Coyote Radio by volunteering to read a sports recap during a student’s radio show. Penny Drake-Green, professor of Coyote Radio, approached Donatelli and offered him his own on-air show. He gladly obliged. Shortly after enrolling in Comm 243B, he co-hosted a morning sports show, addressing current sports news, interviews with CSUSB coaches, and players from professional sports teams, such as the Anaheim … END_OF_DOCUMENT_TOKEN_TO_BE_REPLACED

By Anna Gonzales |Staff Writer| San Bernardino is the most difficult city in the nation to find employment, according to the consumer financial site Wallethub. Moreno Valley followed in second place. Wallethub gathered 150 of the most populated cities in the country, using Job market standing and comparing Socio-economic environments from each city to conclude their findings. They focused on job opportunities, employment growth, unemployment rate for various education levels, as well as median annual income. San Bernardino also ranks fifth for holding the highest unemployment rate for people with a Bachelors degree or higher, according to Wallethub. I interviewed four … END_OF_DOCUMENT_TOKEN_TO_BE_REPLACED