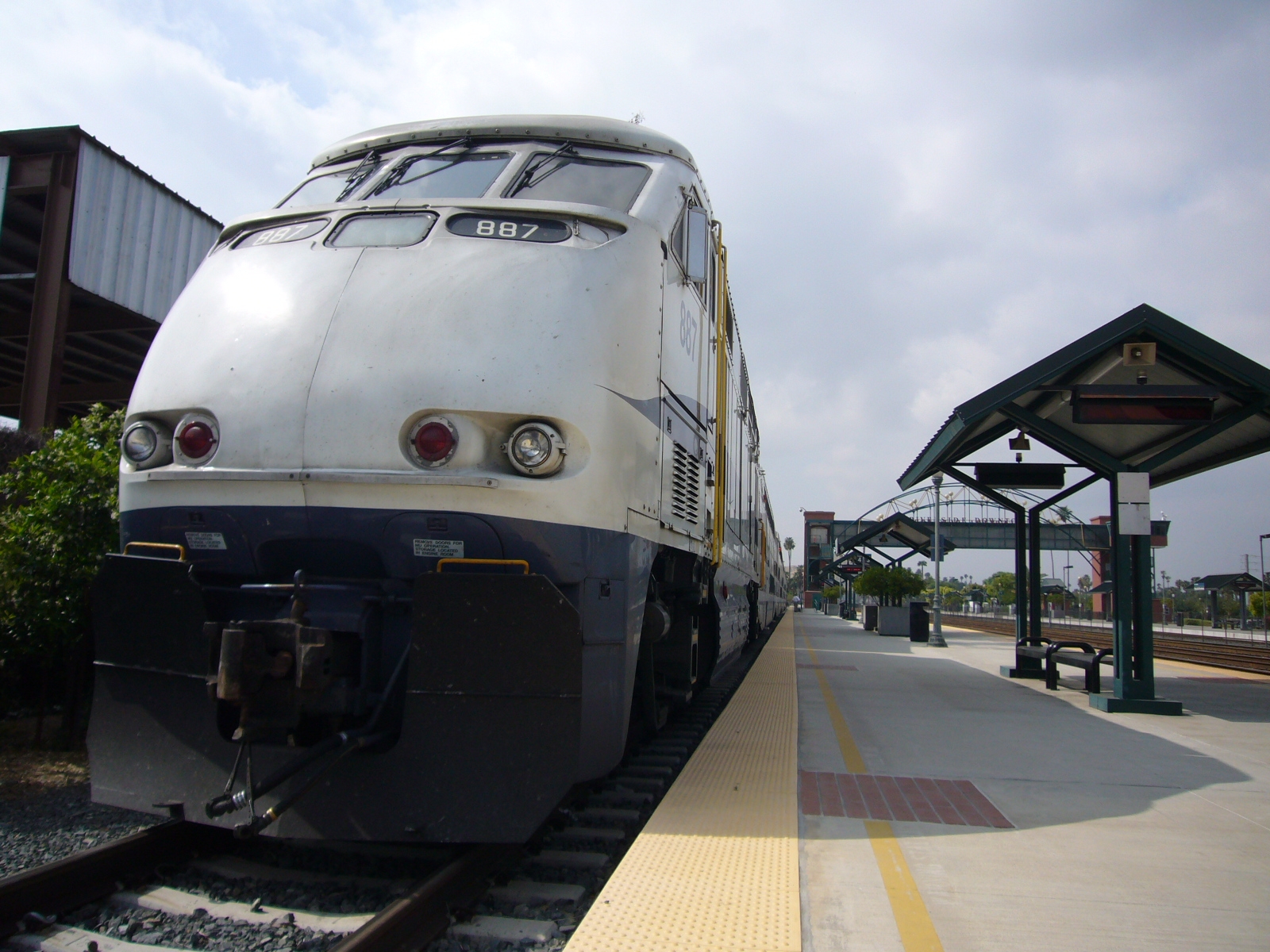 By David Medrano |Staff Writer| Summer is just around the corner and to the majority of the students and staff of CSUSB it means the possibility for vacation travel. However it is important to remain vigilant for a possible terrorist attack against our public travel systems. As indicated by the Transportation Security Administration (TSA), it is important to always be aware of our surroundings for anything suspicious. “We ask the traveling public to remain vigilant and to report any suspicious activity to the authorities,” stated TSA. According to a source to the The Sun, the Ontario Airport is expressing concern about the situation with bin Laden’s death and the possibility of … END_OF_DOCUMENT_TOKEN_TO_BE_REPLACED