By Jaynene Moreno |Staff Writer| The 1975 released their second LP "I Like It When You Sleep, For You Are So Beautiful Yet So Unaware Of It" on Feb. 26. Bold, audacious, and fearless are all words to describe what the band created with this masterpiece. The band made a daring move with the lengthy title choice itself. “Although I don’t like the title, I do think that it’s something unique to do. Albums are usually single worded, not a whole sentence long,” said student Manuel Macias. The album includes 17 creative songs—each of them have their own unique twist, different from what is typically heard in today’s pop culture. A mixture of genres are heard throughout the … END_OF_DOCUMENT_TOKEN_TO_BE_REPLACED

Taylor Vermillion |Staff Writer| The ‘80s is a decade known for wild hair, brat-pack films, and best of all, killer, music which still resonates with most of us, and will most likely stand the test of time. I don’t know a single person that wouldn’t “get into the groove” as soon as Madonna’s dance anthem rang out, or rock down to “Electric Avenue” if Eddy Grant told you to. The ‘80s tribute band Pop Gun Rerun understands this too, and they pay homage to this awesome decade on stages that rock crowds all over the Inland Empire. From Journey’s “Don’t Stop Believin” to Pat Benatar’s “Hit Me With Your Best Shot,” Pop Gun captures the essence of popular rock ballads and sends … END_OF_DOCUMENT_TOKEN_TO_BE_REPLACED 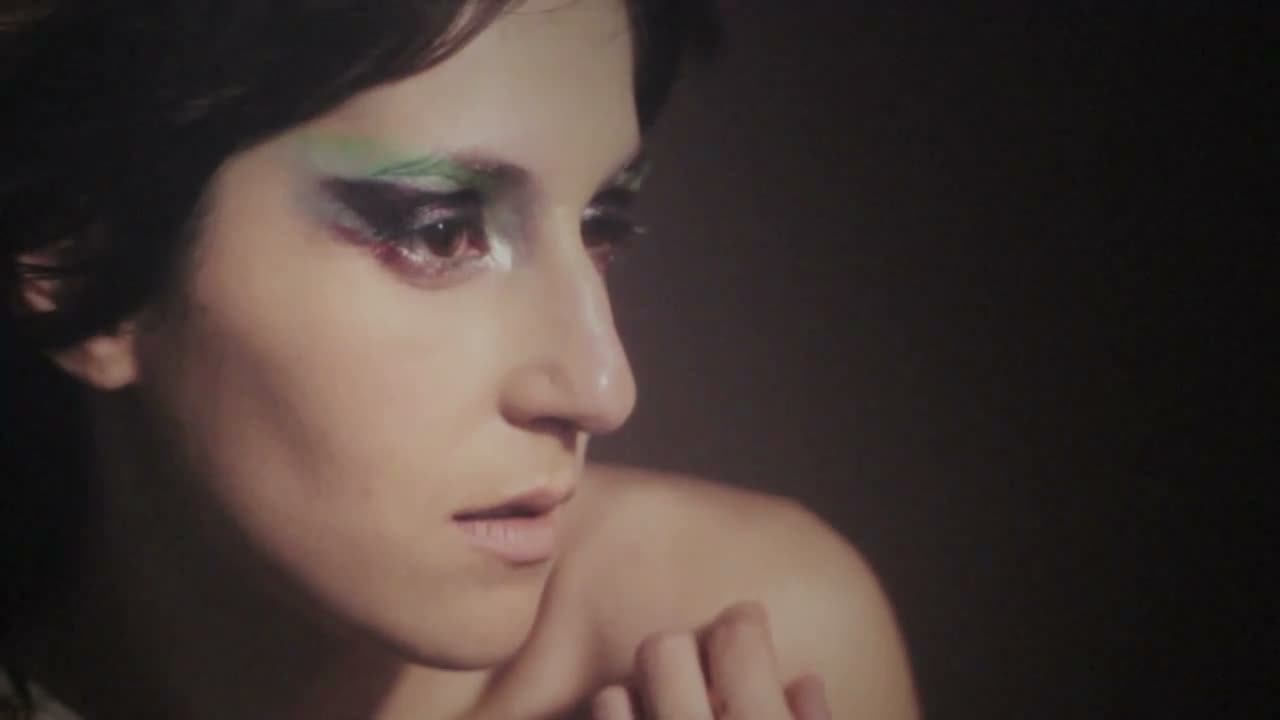 By Justin Mathew Dennis |Staff Writer| Local electronic artist Nite Jewel is bringing a cutting edge to classic 80s synth-pop with her new album, One Second of Love. Ramona Gonzalez began as Nite Jewel in 2008 while a college student juggling music and studies. Now armed with her bachelor’s degree in philosophy, she is still strongly pursuing her music career. In just one year, Nite Jewel has gone from generating sound tracks for Los Angeles art galleries to touring European festivals. Gonzalez explained to Rolling Stone that her first show on the East Coast was during her spring break. “I was writing my thesis at the time. I was finding there is this push and pull between … END_OF_DOCUMENT_TOKEN_TO_BE_REPLACED