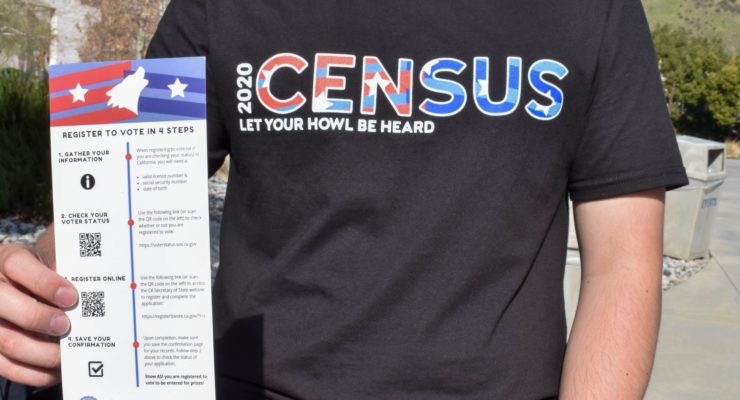 Participation in the upcoming 2020 Census is being sought out by the members of ASI. Endorsements concerning ASI's resolution for the "Support of an accurate 2020 Census" was brought to the attention of the Faculty Senate meeting on January 14. The United State's constitution addresses that the federal government will allocate aid to the state's "respective numbers." California's state department has addressed that every Californian missed by Census 2020 will cost the state $19,500 in lessened program funding, such as housing programs, health programs, and education funding for grant programs. Senator Vassilakos-Long stated, "We're probably going to lose a representative after … END_OF_DOCUMENT_TOKEN_TO_BE_REPLACED