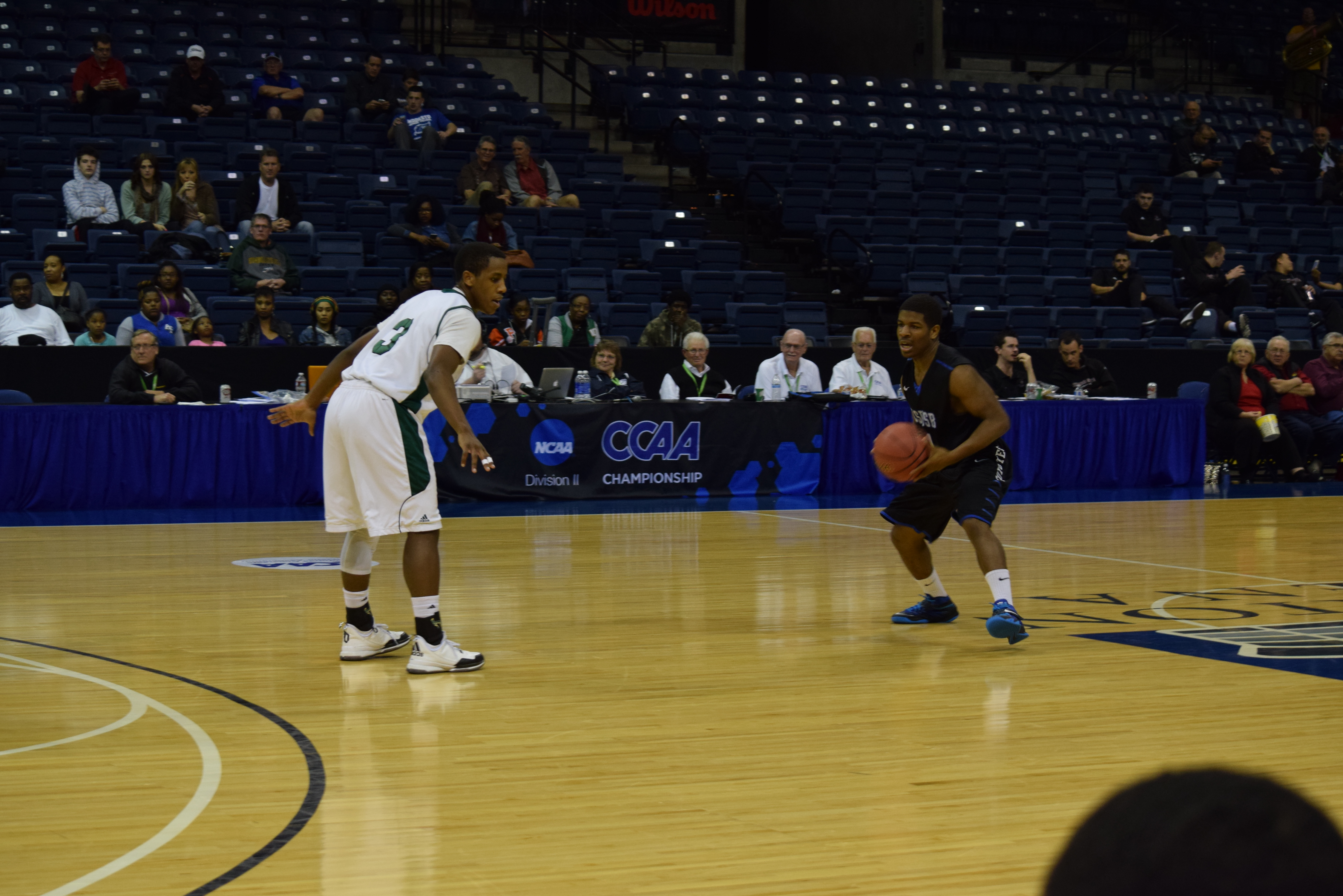 By Shelby Hancock |Staff Writer| The Coyote men's basketball team faced a loss with a score of 92-87 against the Humboldt State Lumberjacks in the first round of the California Collegiate Athletic Association (CCAA) tournament hosted on March 5, 2015. The number six seeded Coyotes and the number three seeded Lumberjacks ended the game tied at 74 points leading them into overtime. "Going into the game we had mixed emotions, but we knew we were going to leave it all on the court and hope the outcome be in our favor," said freshman player Brian Gugliotta. The Coyotes defeated the Lumberjacks twice this season, with the first game ending 77-70, and the second game ending … END_OF_DOCUMENT_TOKEN_TO_BE_REPLACED 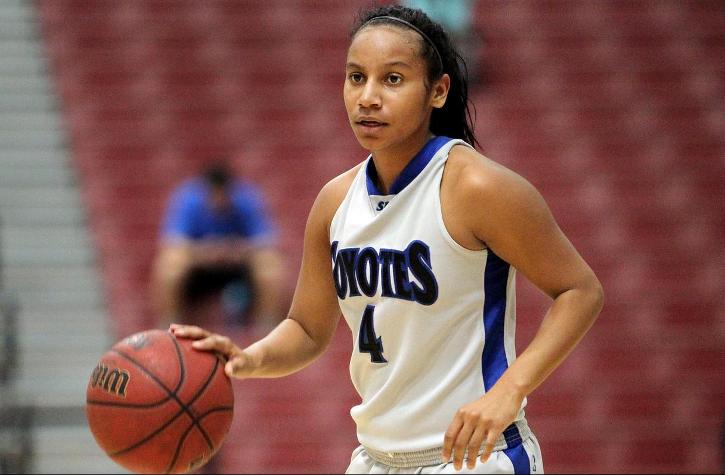 By Jacques Lee |Staff Writer| The Coyote women's basketball team started off the 2015 California Collegiate Athletics Association (CCAA) Tournament with a bang! The Coyotes played the first game of the tournament against the University of California San Diego Tritons on Thursday, March 5 at The Stockton Arena in Stockton, California. The women came into the game with a 14-8 record, ranked fifth in the CCAA Conference trailing the Tritons who are ranked fourth with a record of 16-6. The Coyotes helped their cause by dominating on the line and scoring a fifth of their points by free throws. The Coyotes beat the Tritons 68-59, despite being days after the Tritons beat the Coyotes … END_OF_DOCUMENT_TOKEN_TO_BE_REPLACED