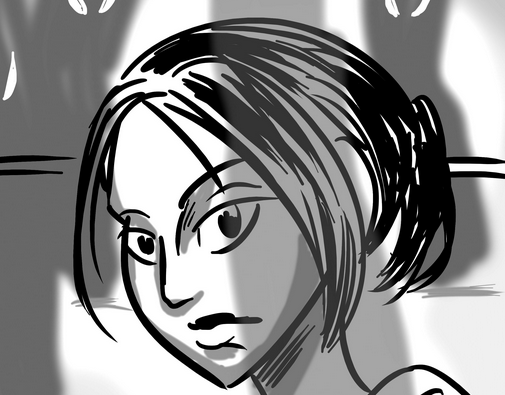 By Davon Dean |Staff Writer| EverFi Inc., a technology company, has reported they have discovered high sexual assault rates among incoming college students. On Feb. 25, 2015, the company stated that, according to a national student survey of incoming female college students, many women were sexually assaulted. “Thirteen percent of incoming female college students reported that they were sexually assaulted before they arrived at college, with another three percent reporting an assault within just their first four to six weeks on campus,” stated the press release. The website states that the first few weeks are a high-risk period for students who have been previously sexually … END_OF_DOCUMENT_TOKEN_TO_BE_REPLACED