San Bernardino fights scarcity by concentrating on homelessness and providing food for lower-income families, but the numbers show the city still has a long way to go in their efforts against poverty.

San Bernardino has been through a lot since the city filed for bankruptcy in 2012 and has made gradual improvements to rebuild its economy each year. 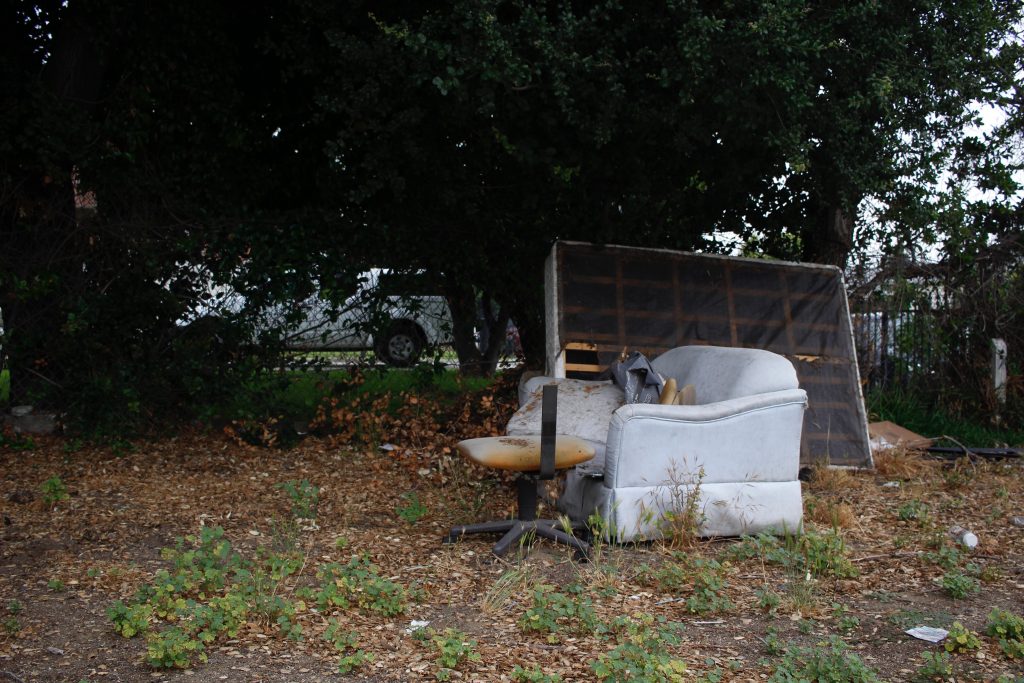 The county has made strides to improve its homeless situations by creating programs that find shelter for them.

The Stepup program has found shelter for plenty of homeless people within the last year.

“There are 131 individuals who are chronically homeless and we’ve managed to find shelter for 50 of them since October,” said Kimberlee Albers, Director of Housing First Programs for Step Up.

Their goal is to eventually find shelter for all of these individuals; it is just a matter of finding locations that are able to provide them with a place to live.

There are organizations that volunteer and do what they can to provide food for lower-income families in the county.

Buddhist Tzu Chi Foundation is an organization that helps feed people in the community.

“Every time we go out we are able to provide about a week’s worth of groceries for about 500 families,” said Michael Tsai, a representative of the foundation.

Tsai presented at the city council meeting on May 1.

However, the foundation could still use plenty of more hands to help and volunteer in assisting them.

“Many of our volunteer resources are activated from the county of Los Angeles. Within the county and the city of SB we have very few volunteers locally here,” Tsai said.

There are organizations that have been and are willing to help; they just need more support from the community.

Helping the homeless find shelter and providing food for families go a long way in pushing back against the poverty issues, but there is still more work that can be done.

According to factfinder.gov, the San Bernardino poverty rate was at 33.4 percent as of 2015, while California as a state had an overall rate of 20.4

The root causes of poverty stem from many different issues like homelessness, crime, and lack of opportunities. According to labormarketinfo.gov Bernardino’s unemployment rate was at 5.3 percent in March of 2017.

That number has decreased from 6 percent from March 2016 which indicates the city is moving in the right direction.

But for a city that resides almost 210,000 people that still leaves a lot of individuals unemployed.

Also, with the poverty numbers as high as they are this shows that many of these people who are employed are barely able to maintain.

The average person on their own only made about an estimated $14,000 in San Bernardino.

With such a low income, the cost of living in California it is nearly impossible for people to stay above the poverty line.

As of now, there is not much more information about what else the city is planning to do to combat poverty.