The Hesperia Boys soccer team hosted and played against Riverside’s Norte Vista boys for the CIF semi-finals on February 22, 2020. Hesperia’s Anthony Lopez scored a goal in the game’s 12th minute and led the score into half-time at 1-0. 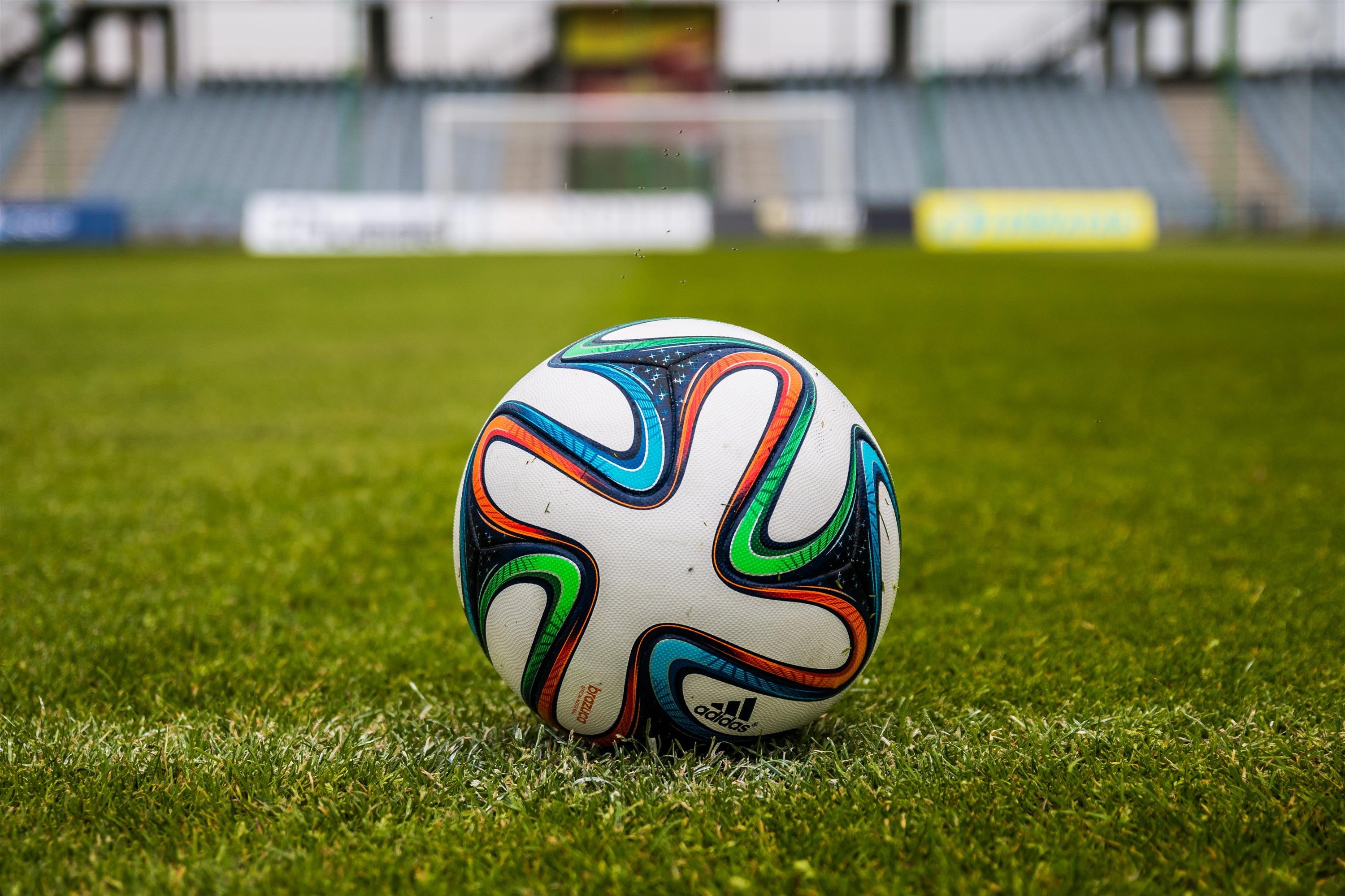 The game appeared to be in the hands of the Hesperia boys, up until the 55th minute in which Norte Vista scored and tied the game at 1-1. Both teams were close to breaking the tie during the remaining time but ended up staying tied at the 80th minute.

At this point, the boys went into overtime, which again ended with the score at 1-1. They then went into penalty kicks (PK’s) to deem a winner, and, with Hesperia’s goalkeeper Adrian Gallardo stopping two PK’s, ultimately defeated Norte Vista with a score of 6-5.

The head coach of Hesperia’s boys’ soccer team, Luis Luviano, talked about his goalkeeper. “Adrian is Adrian. We all knew that since 2018. The emotion that he puts behind any little thing he does goes a long way. He’s so consistent and I am honored to coach that guy. We’ve got the best goalkeeper in town. If we miss one, he’s blocking two.”

Goalkeeper Gallardo spoke about the team’s victory and his block. “I just started to cry. I was in pure happiness because it’s a great feeling to block the winning PK and seeing your teammates charge at you.”

He also commented on the goal Norte Vista made to tie the game. “I was mad because I know if I would have blocked it, we would have won. But everything happens for a reason.”

“I’m really proud of these boys, they put their heart into it, and they have proven that they can do what they set their minds to. They made it this far a couple of years ago, and I feel like this is it for them, this time they win it all,” stated Patrick Marino, a past coach and long-time supporter of the team.

Having won the match, Hesperia is now heading to CIF Finals where they will play Bellflower on Friday, February 28 at 6:00 p.m.