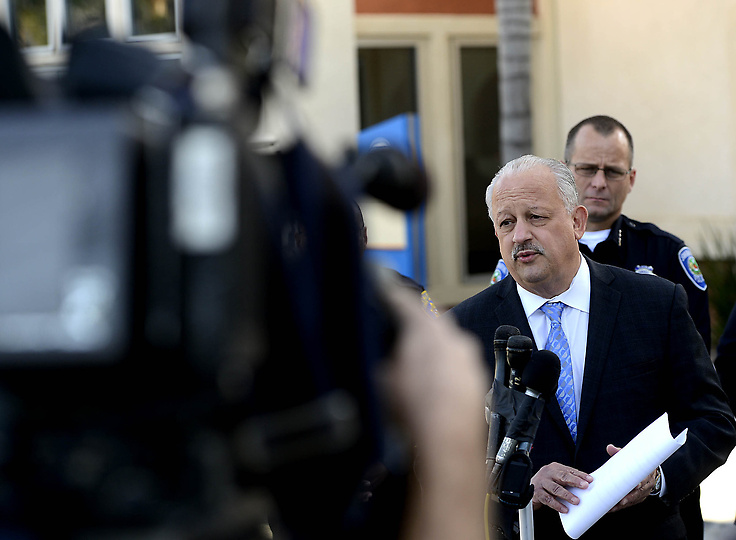 In response to the recent rise in crime at CSUSB, President Tomás Morales sent out an e-mail Monday, March 9, detailing how he and the University are dealing with the threat.

According to the e-mail, University Police personnel has more than doubled and now patrols 24 hours a day; additional personnel have been brought in from other CSU campuses to supplement our own.

Additional police presence has been requested for the neighborhoods surrounding the CSUSB campus.

Morales suggested that students put away their phones, headphones, and other distracting objects while walking.

Morales also suggested that students do not walk alone and instead try to walk in a group or with at least one other person. Students can also contact University Police for an escort.

Students with any knowledge about previous incidents or who witness something unusual are urged to call campus police at (909)-537-5165.

A video of Morales’s response was attached to the e-mail, and can be seen below.