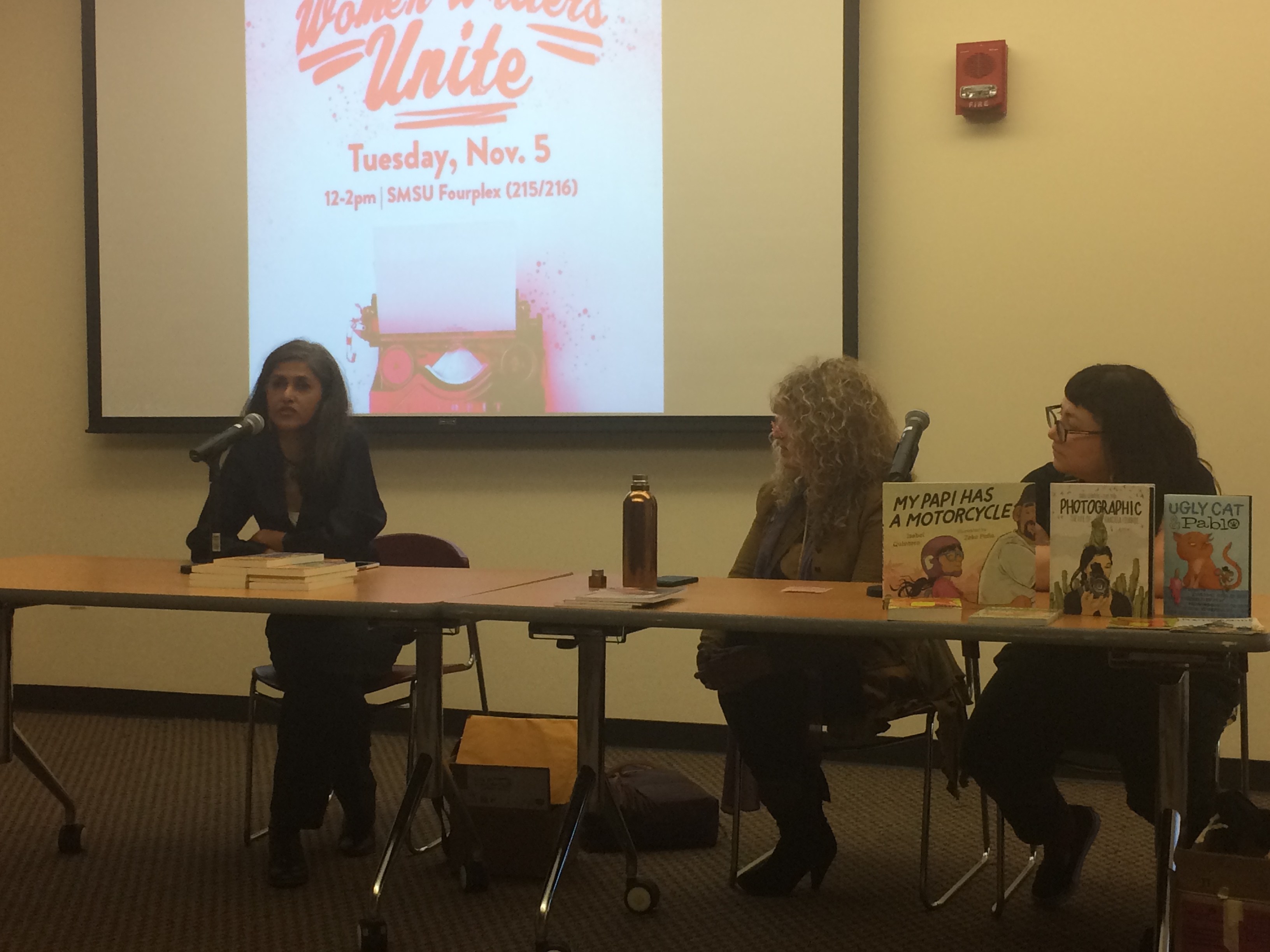 The event had three women writers speaking in the panel about their experiences as writers, as well as the issues they had been faced with in terms of getting published. The three authors appearing at the panel were Pakistani-American Sehba Sarwar, author of Black Wings, Latina Elisa Grajeda-Urmston, author of Soundcheck, and Isabel Quintero, author of Gabi and My Papi has a Motorcycle.

During the panel, the authors provided their insight into the difficulties in writing and getting published.

“It isn’t talent that gets you where you want to go – it’s work ethic. It’s marketing yourself well. It’s knowing where to send your poetry,” Urmston said.

Rejection is a fear that many writers have, but Quintero advises people to keep going.

“I think, concerning rejections, it’s something that needs to happen and will happen. But you just have to know that you gotta keep going,” Quintero said.

“You will get rejections,” Urmston added. “But it’s not supposed to mean that you’re not the person for writing and or publishing. Don’t make rejections stop you.”

A common issue that all three authors faced was the expectation to write in a certain way, or the need to speak about experiences that weren’t their own.

“This is who I am,” Sarwar explained. “My struggles and my stories is not the same as yours…You cannot be lumping people and all of our struggles in the same box…We have different journeys.”

Urmston shared her reaction, too, whenever people ask her to write about something that is both specific and broad.

“I always kind of laugh at people who tell me to write a Mexican-American story. Well, what exactly is that, because we aren’t monolithic,” Urmston explained.

Keeping one’s integrity is an issue that the writers acknowledged is difficult to maintain. With the prospect of money, it’s easy for someone to write how the publishers want them to write.

“About selling out, you will be asked,” Quintero elaborated. “I think as women and women of color and marginalized folks, it’s something we’re often asked to do.”

Although being asked to “sell-out” is something writers may face, the panel promoted remaining true to oneself.

“There’s that danger you’ll be replaced…So stick with who you are,” Urmston advised.

Staying true to one’s self isn’t easy. It can often be difficult. But writers are encouraged to stick to authenticity and write what they know and avoid compromising ourselves. 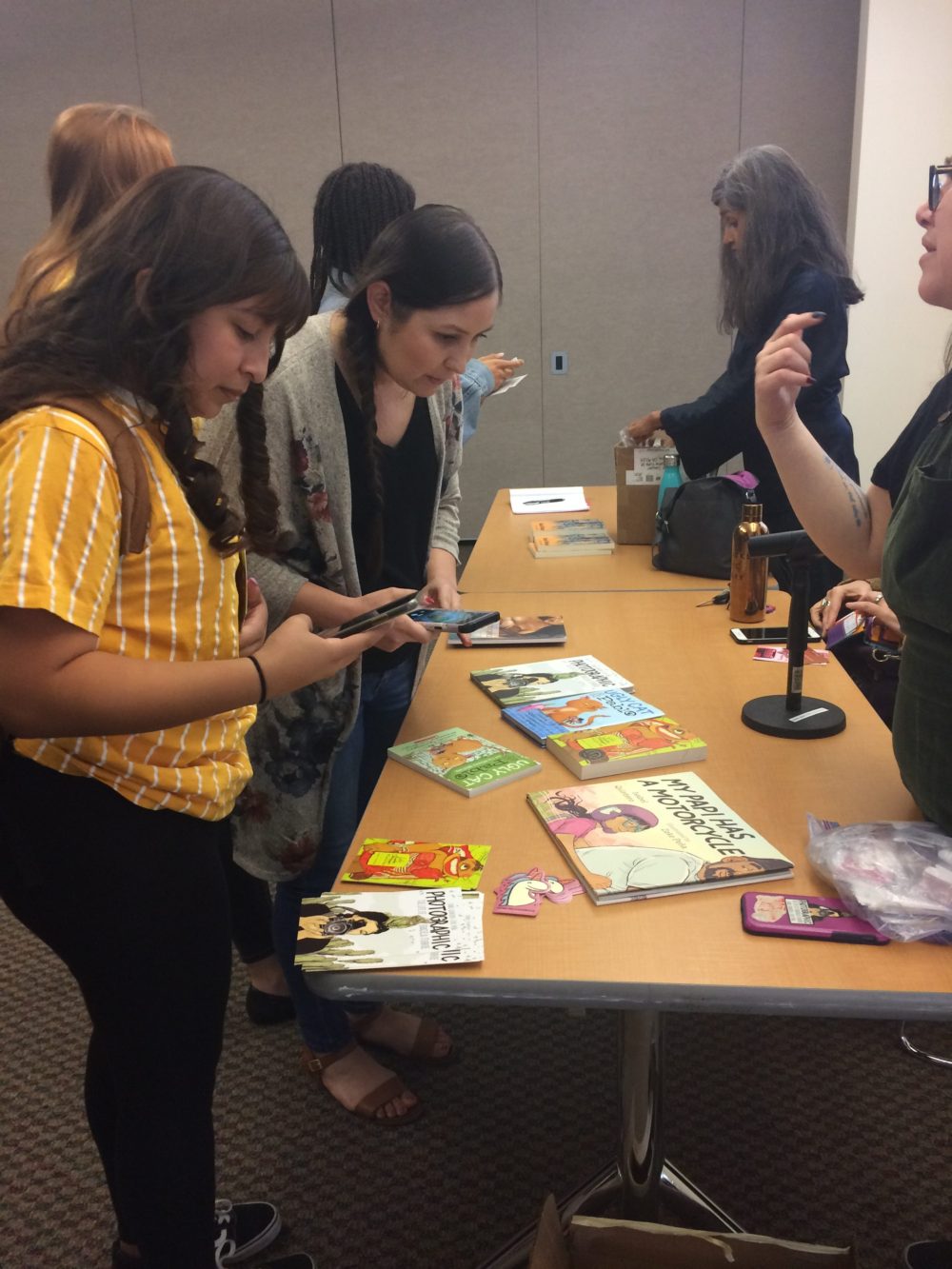 At the end of the panel, the authors allowed time for audience members to approach the table and purchase their books.