NFL and NBA sports leagues are very few employers in the nation to pay African-Americans multi-million-dolor salaries, yet this opportunity is rare after their playing days.

While most of the employees of the NFL and the NBA are black, the coaches and management are rarely represented by minorities.

In the NFL, there are currently four minority head coaches: Brian Flores of the Miami Dolphins, Anthony Lynn of the Los Angeles Chargers, Mike Tomlin of the Pittsburgh Steelers and Ron Rivera of the Carolina Panthers. The NBA is a little more diverse with 10 minority coaches currently employed. These numbers are troubling. While most of the world has shifted toward progressive thinking, professional sports is far behind. 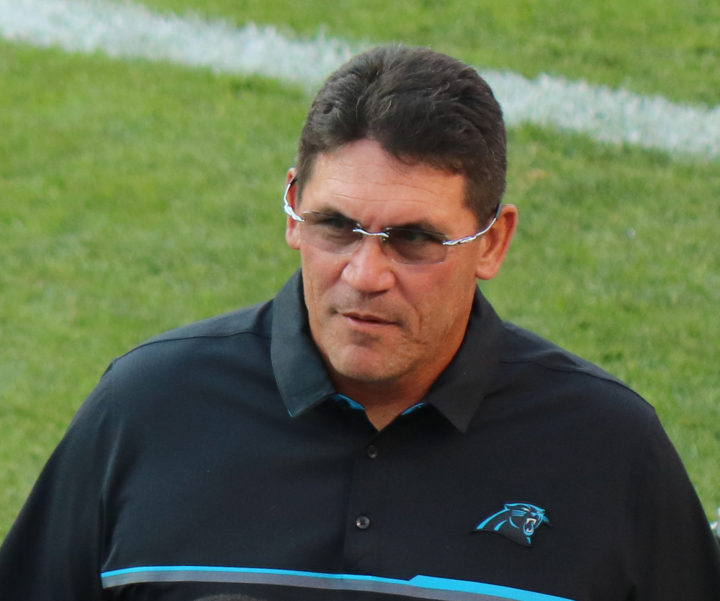 This problem has been addressed in the past, with the implementation of the Rooney rule. This rule made every NFL team legally have to interview at least one minority candidate. This rule has been enforced lightly with some teams already having a candidate to hire, then proceeding to interview a minority who has no shot at the job just to meet the requirements of the rule. This law was intended to help out minority candidates but overall has failed at doing that.

This issue doesn’t just happen to people of color but also to women.

Women have made strides in getting hired by professional sports teams. Becky Hammon is the first ever woman to be an NBA assistant coach. Women have had to deal with the stigma that they can’t coach men because the men wouldn’t listen to them. Traditionally the only way women can make a living through coaching is to coach women.

When the issue of minorities in sports is brought up, many people feel that “Professional teams only hire the best for the position” or “sports teams hire on performance, not outside agendas.”

These comments are troubling because African-American players have the knowledge to lead a team, yet the system in place discourages them to not even consider head coach positions as their post-professional athlete careers. While society has progressed over the years, some sports fans are still very traditional and reject this progressive change.

One of the only ways to be a coach is to have played the sport at least on some level professionally. So why are there more white head coaches year after year when the majority of the candidates, in theory, should be black, considering the number of African-American athletes in the industry? Clearly, there is a discrepancy.

Race and gender have been a big part of professional sports. This systematic issue can only be solved with the way professional teams prepare their athletes.

in the future, this problem can be solved if teams hire coaches based on their body of work and not on the traditional image of Head Coaches.