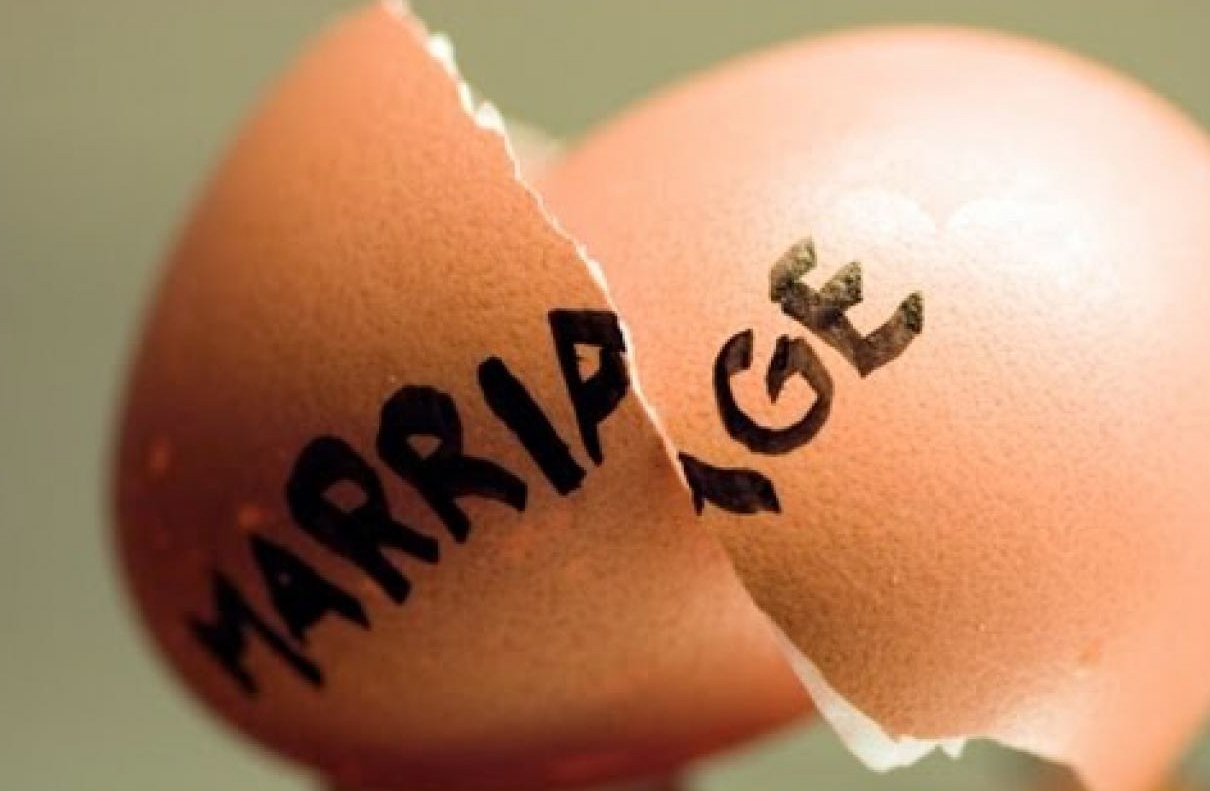 Marriage is almost a completely meaningless and useless institution that does little but fatten up jewelers and lawyers, only to have some legitimacy in the financial and legal benefits it provides.

The problem is that most people do not get married for these benefits.

These are not surprising results in modern society where love and marriage are presented to most of us from an early age as extremely commonplace.

Love is held at such high regard in our films, television, books, and other forms of media that give everyone fantasies of things such as “true love,” “love at first sight,” and other romantic cliches.

What is often not talked about or shown is that while these fantasies are all well and fine, recent history has shown us that they often don’t last.

Statistics on divorce vary, and researchers admit that it is a hard topic to get accurate information about. According to Time, “not all states collect marital data, and the numbers change dramatically depending on the methods and sources that are used.”

Divorce rates most often vary amongst the figures of 33 percent and 50 percent (one in three marriages to half of marriages).

What started as a union of love and commitment often ends in an expensive battle for finances, property, and sometimes children.

In most any other situation of your life where a decision has such a high probability of an ugly and damaging ending, do you take the same chance?

Take into account that divorce rates may very well be higher throughout history, except that marriages were much harder to get out of until the last 50 years or so.

The Divorce Reform Act of 1969 was passed which allowed couples to divorce with more ease. Before this, a marital crime (adultery, domestic violence, etc.) had to be committed and also proven in court for one to divorce their spouse.

“Prior to 1969, the script was that marriage was for life. The divorce law meant that people trapped in bad marriages need not stay in them forever,” says Bren Neale, a University of Leeds sociologist.

It is important to remember that for most of human existence, women had very little rights and were seen as inferior to men.

The institution of marriage was often an exploitation of these ugly truths where the wife or wives (polygamy is very common throughout history) were considered to be the property of the husband.

With women as property, sex was considered a “right of marriage” and the husband could legally rape his wife if she denied her body to him.

Even in the United States, marital rape was legal in many states until the 1970s.

The institution of marriage bears such an ugliness in its history and reputation throughout the world beyond what I could go into detail of in a single article. It is stained with the reality of forced marriages, child marriages, male dominance and suppression of women, honor killings, bride price, rape victims having to marry their rapists, and death sentences for accusations of marital crimes; all of which continue to this very day.

I want to make it clear that I am not against people loving each other and committing their lives to one another, but to do so through legal marriage is not needed to sustain or have honest love and commitment.

Stand-up comedian Doug Stanhope puts it very well by asking: “If marriage didn’t exist, would you invent it? Would you go: ‘Baby, this shit we got together, it’s so good we gotta get the government in on this shit. We can’t just share this commitment ‘tweenst us. We need judges and lawyers involved in this shit, baby. It’s hot!'”