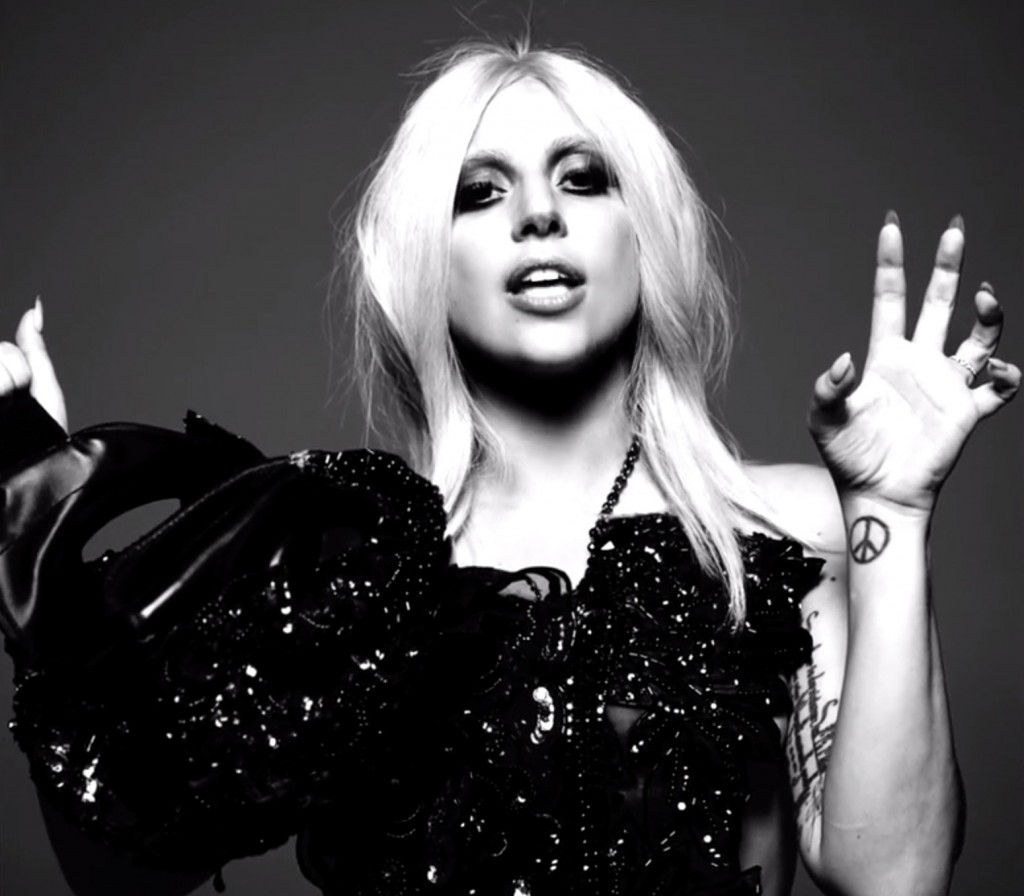 “Lady Gaga and American Horror Story are my two favorite things, and now they’re together. I can’t put into words how excited I am,” said CSUSB student Jacob Castro.

“I think she is a perfect fit for the show. She has an odd component to her that will really contribute,” he continued.

Gaga released a teaser trailer on her twitter page on Feb. 25 for season five of the anthology series.

Each season of the show resets and has a different theme and a completely unique story.

Stefani Joanne Angelina Germanotta, also known as Lady Gaga, is a prominent American pop singer and songwriter whose most popular singles include “Pokerface” and “Just Dance.”

Although the series changes story themes and characters each season, the cast has always remained the same. The cast just continues to take on different characters.

“It ends up being a lot of time during the year being committed to something… I haven’t done that for a long time,” said Lange in an interview with Entertainment Weekly.

“It’s like doing a stage play between the rehearsal and the run. This is a 6-month commitment every year. That will be four years in a row. I want to have more time to myself, I guess. Once it’s over I will have a full year ahead of me with nothing to do. Who knows? It might not have been the best decision. But I think four years doing something is a sufficient amount of time,” she continued.

Lange has been the leading lady of AHS for all four seasons, and won several awards for her roles in the show.

“Jessica Lange made the show what it is today. I think the producers probably got Lady Gaga because they knew that they couldn’t replace her with just anyone,” said CSUSB student Shaylin Anderson.

Creator of the show Ryan Murphy has succeeded in picking a notable headliner to replace Lange considering Gaga is a household name and one of the biggest pop stars in the world.

Gaga hasn’t starred in much other than small guest appearances on cable shows and her miniature role in Sin City: A Dame To Kill For, but I have no doubt that she will deliver as the leading lady of American Horror Story.

If you’re skeptical about her role, just take a look at her music videos, or short films, as I like to call them.

I assure you, you’ll be more open to Gaga as an actress.