Whether we like to admit it or not, technology has changed the way we communicate. It has allowed people to express themselves in ways that were previously not possible. But how much time do people really spend on social media?

According to a study done by Digital Information World, the average person spends about 134 minutes per day on social media. This is equivalent to 2 hours and 13 minutes per day.

“I am constantly using social media,” said CSUSB student Amanda. “Every free minute I have, I am on social media. I would say that I spend something close to about 3 hours a day on there.”

CSUSB student Jacob Hernandez also admitted to spending much of his free time on social media.

But why do we spend so much time on social media? And most importantly, is social media representation of reality or is it an alteration of it? And what does that do to us?

“I spend a lot of time on social media looking at memes,” explained CSUSB student Jessica Martinez. “I love funny memes. I don’t really follow Insta-Famous people because I don’t like what they promote or what that does to people.”

Martinez felt that social media had a negative impact on people.

“I just really don’t feel like people are as they pretend to be on social media, I think it’s like a mask they put on to tell others that they are living their best life. But I am not going to lie. I also do the same. I upload pictures and videos of what is going on around me, and I make it a bigger deal than what it is. That’s just social media.”CSUSB student, Jessica Martinez

“Whenever I upload, I am constantly checking in on my likes,” Hernandez said. “I also like to see how many new followers a new post of mine has gotten me or how many people have viewed my story. I play and replay my story, admiring the content I have put out on there. It’s crazy. And that’s when I realize that I am very much obsessed with myself.” 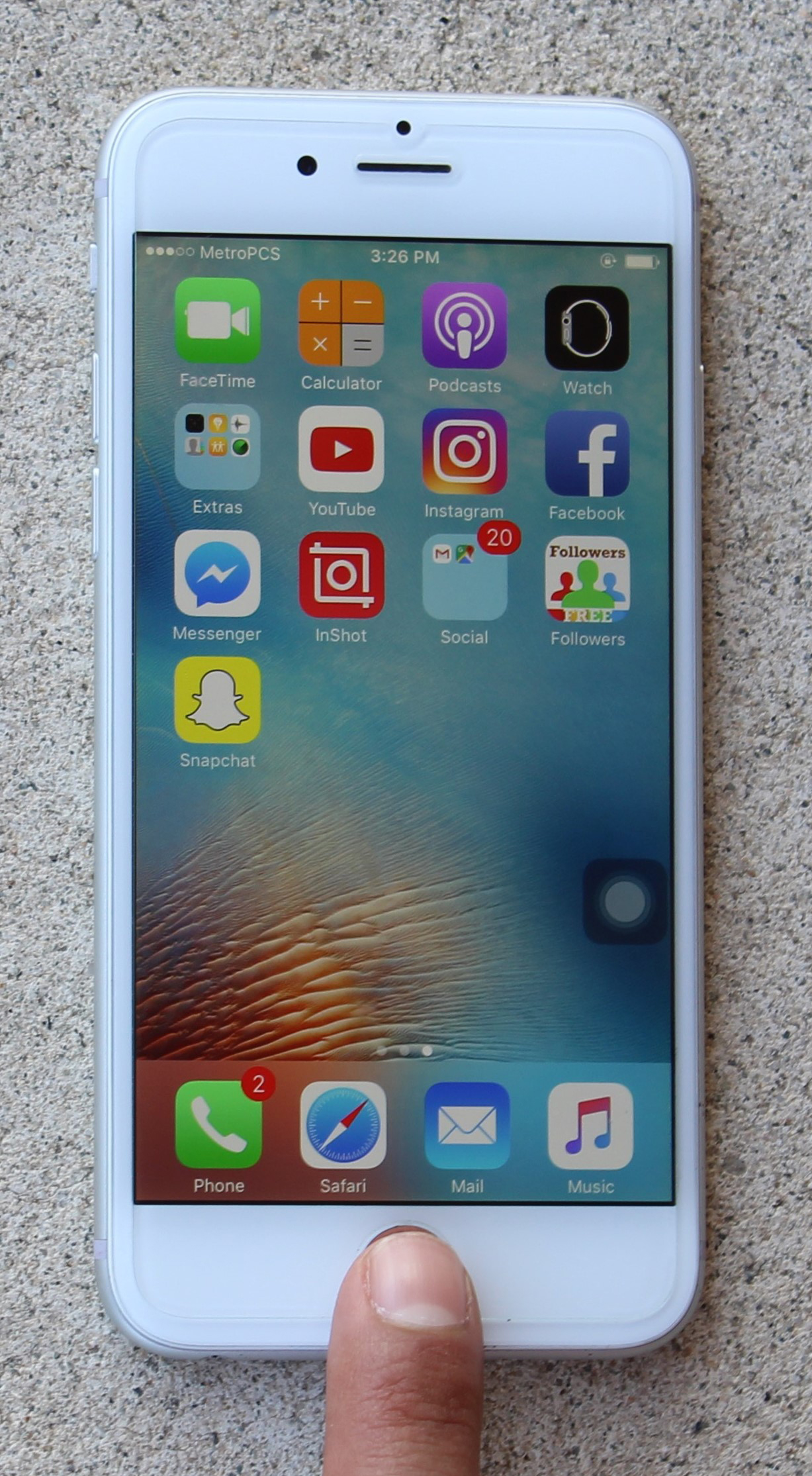 In essence, posting content on social media is behavior that in itself can be considered narcissistic. The reason for this is because by taking the decision of uploading and sharing certain content with others via social media, one assumes that others care enough about what one has to share. This is to say that by believing others have interest in the content one provides, one is engaging in narcissistic behaviors that feed the ego.

So, when the question is asked of whether social media makes people narcissistic or not, it can be said that although social media will not help one develop a narcissistic personality disorder, it can encourage users to engage in narcissistic behaviors or tendencies.