The turnout of the event had over 300 people, and a total of $6,000 was raised for breast cancer education and awareness.

The event had fraternities form into teams, and compete with one another to be ZTA’s chapter Crown Cup Winners.

“This philanthropy is interesting to me because the cause is great but most importantly [it’s about] the community coming together…  the competitive atmosphere today made the tournament interesting. It felt good to see all the chapters actively involved.” Said student, Juan Medina A member of Sigma Phi Epsilon.

ZTA hosted a variety of events through the week from selling shirts, having penny wars, having a dance-off, PieAZTA, and lastly the soccer tournament held. They also had different food booths featuring fruit bowls, snow cones, cupcakes, chocolate covered pretzels and even traditional corn cups for sale.

Some of the students that participated thought that having a soccer tournament for breast cancer was a great idea for raising awareness and was a great way to get exercise in.

“I believe that having soccer tournaments in order to raise money is a great idea because not only are you promoting the cause but you are also promoting an active lifestyle…that just adds a brand new meaning to this cause,” said Martin Parra, a member of Sigma Phi Epsilon.

Many of the people who participated in this event, felt this cause was very special to them since some of their family members have dealt with breast cancer.

The ladies of ZTA cheered the teams on, with great encouragement and positive messages on posters with every organization name helping raise awareness.

“We must be the change we want to see in the world so if we want to change something than we must do our part and that’s something that I learned a couple years ago.” said Jose Corona, a member of Sigma Nu Fraternity.

Most students that have attended this event, have supported the cause every year that it has been hosted.

Each year they have new ways of supporting and learning new facts about breast cancer, so they can help someone they know who is going through it.

ZTA works with many national partners in hopes to spread awareness for breast cancer such as the NFL, Bright Link and American Cancer society.

“It feels great…Raising money for a great cause became a healthy competition between other orgs. It was honor to raise the most funds on campus,” said Austin Joel Howle, a member of Kappa Sigma.

The gentlemen of Kappa Sigma Fraternity were the winners of the philanthropy for helping raise the most funds, and were named Zeta Tau Alpha’s ‘Royal Chapter.” 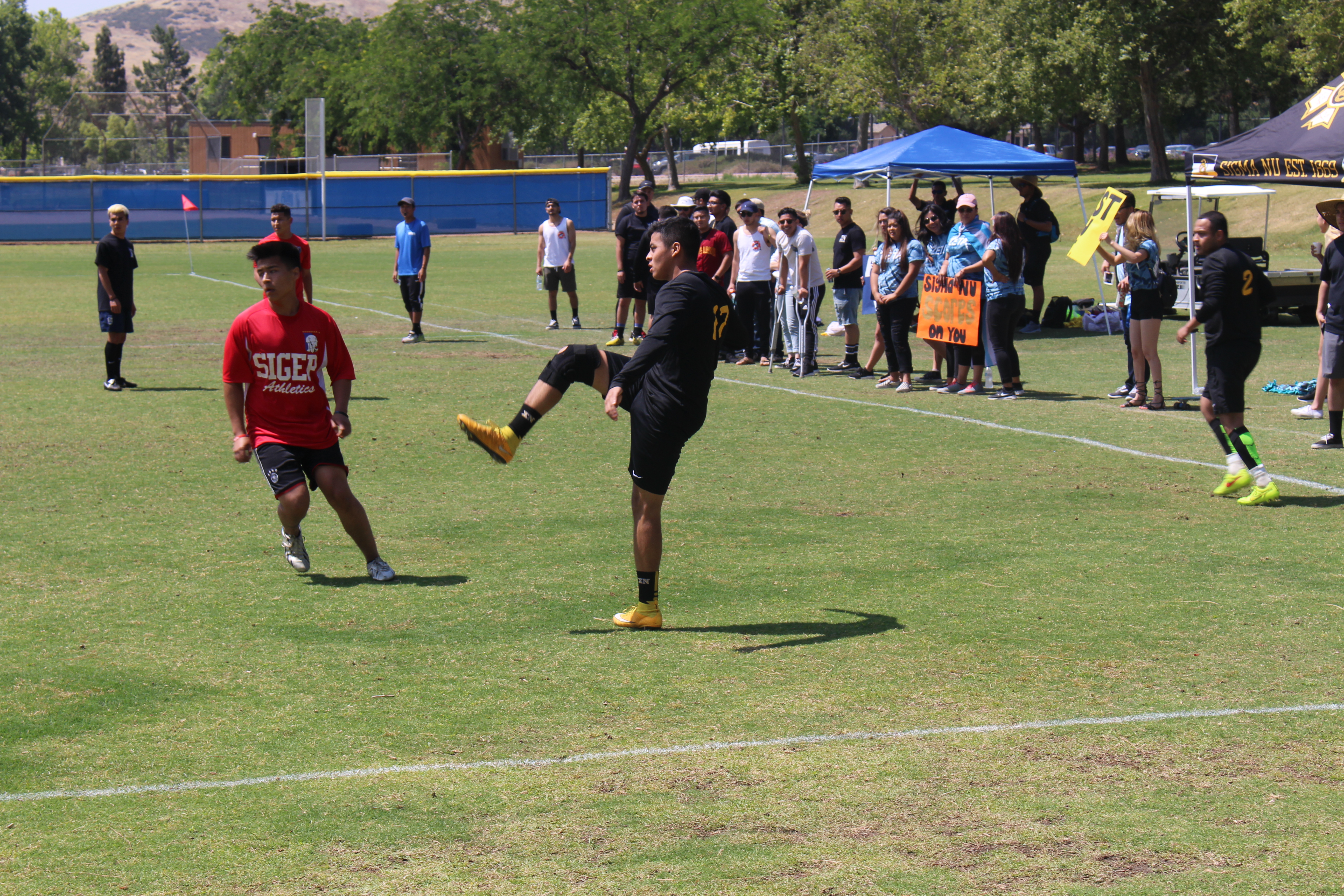 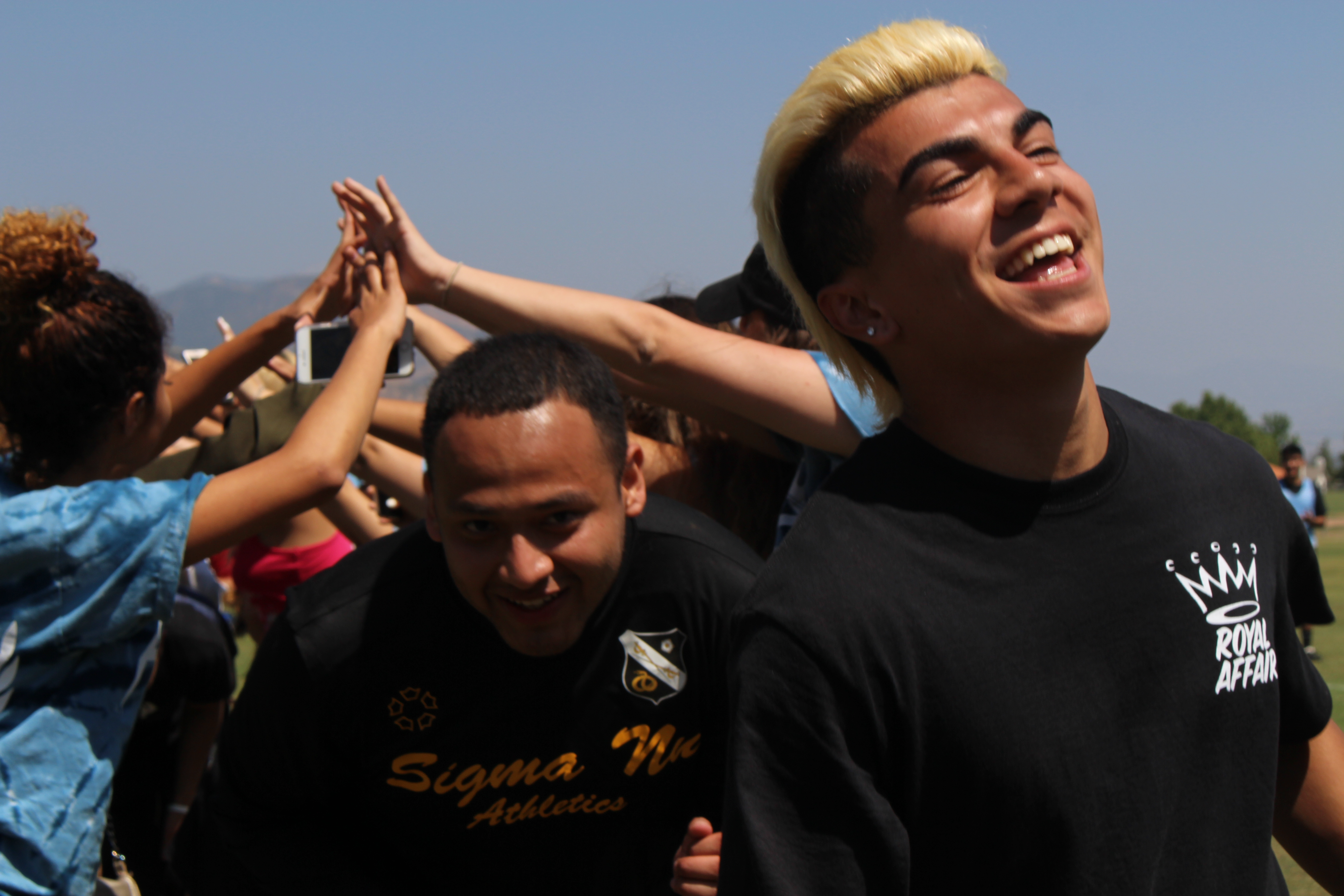 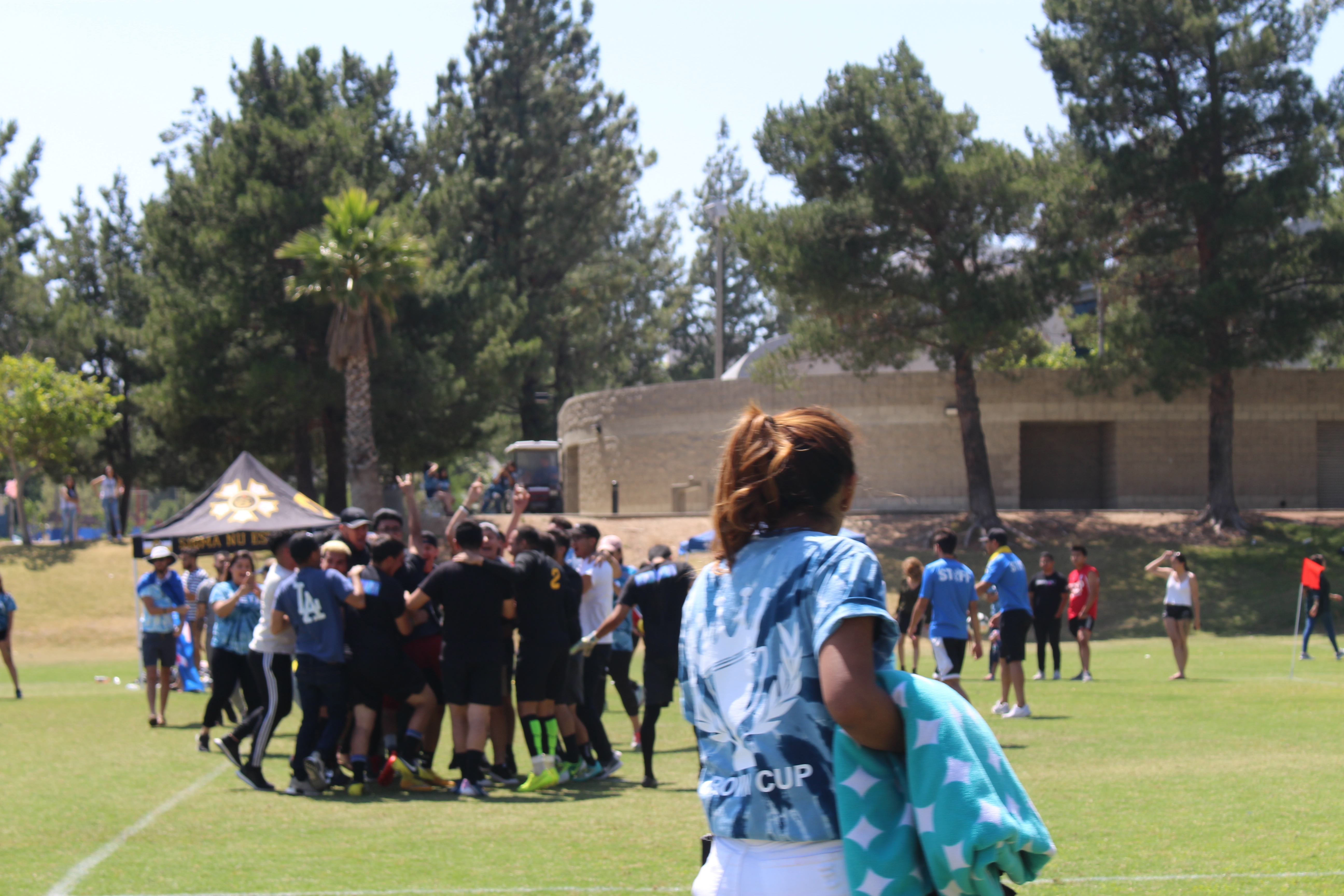 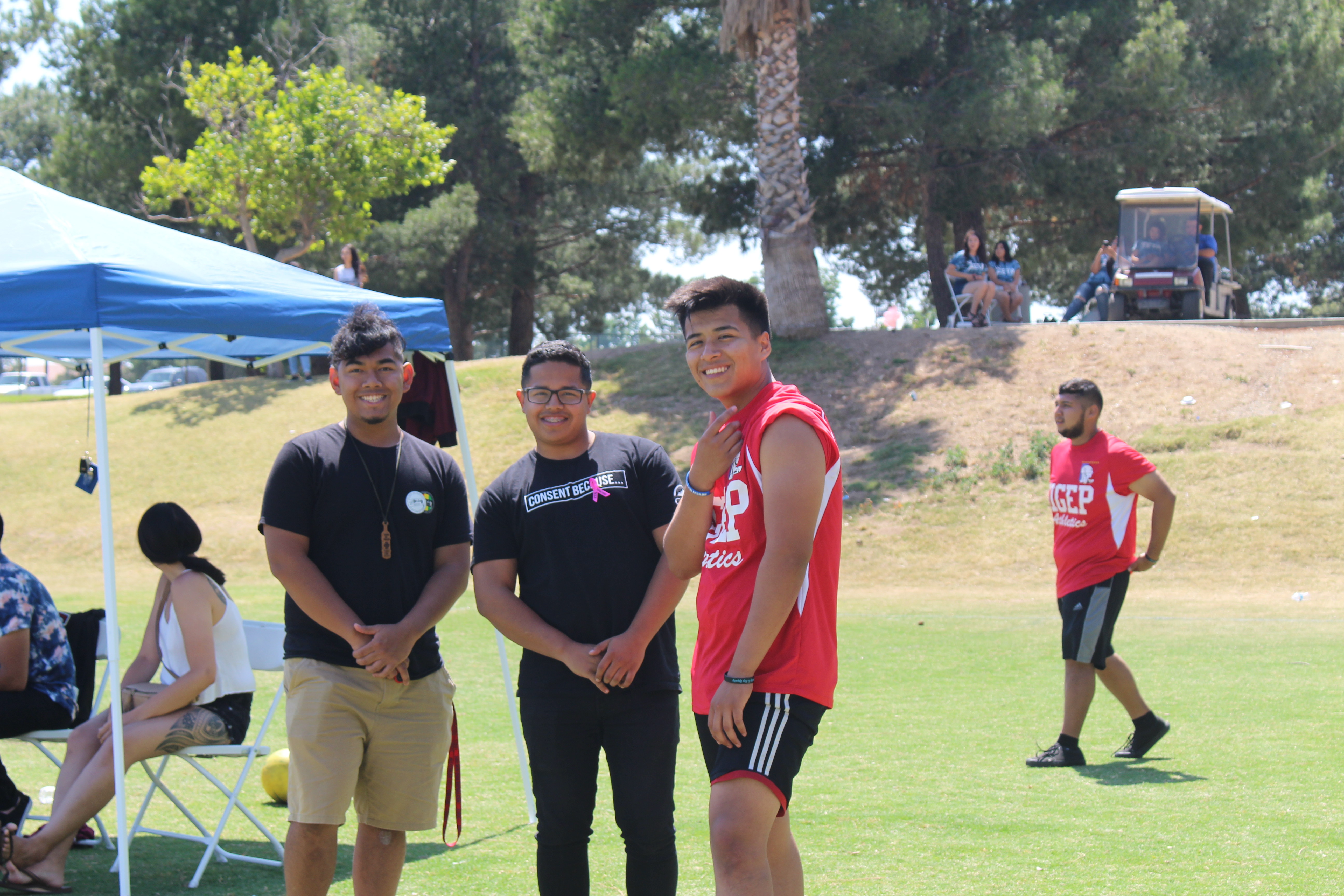 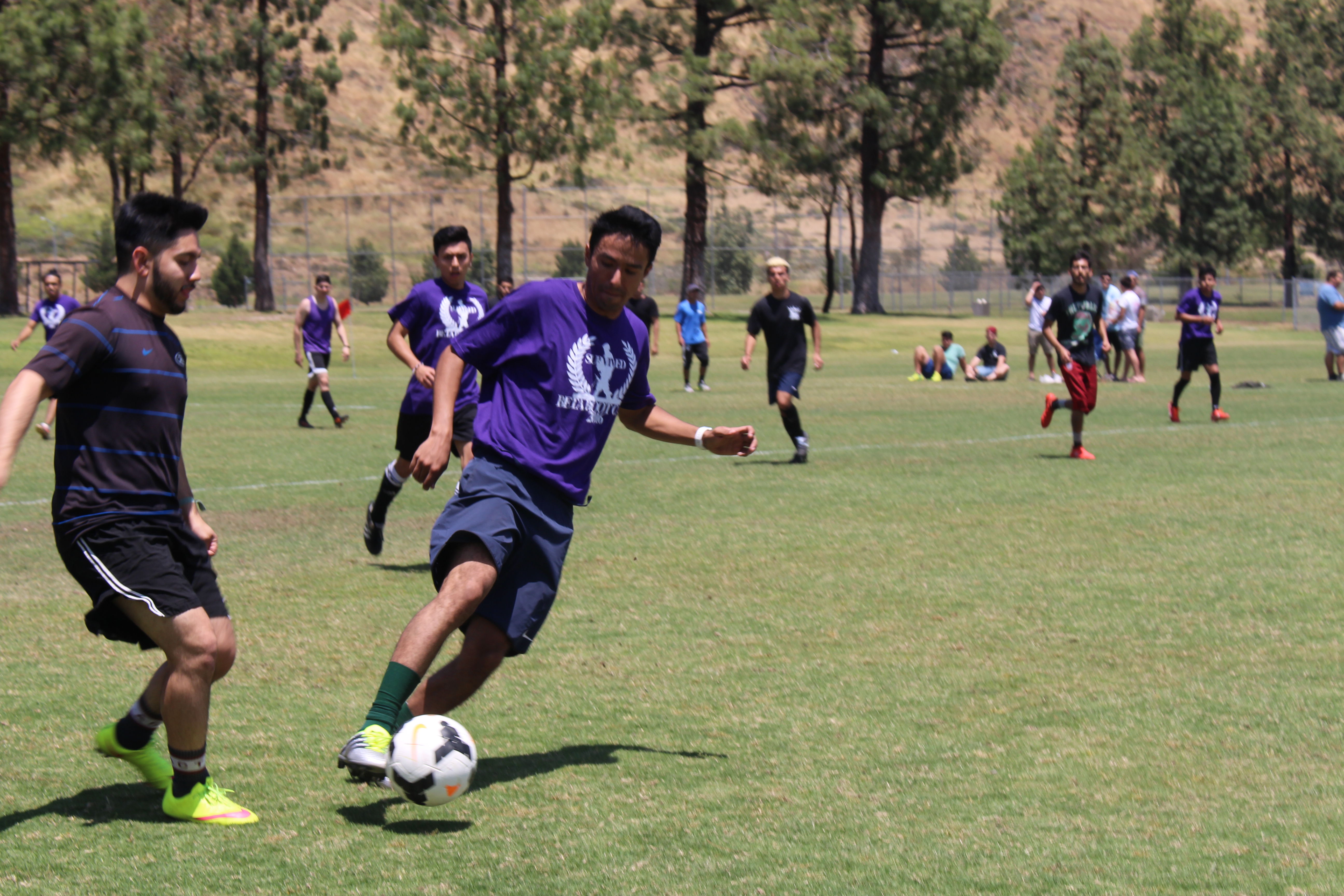 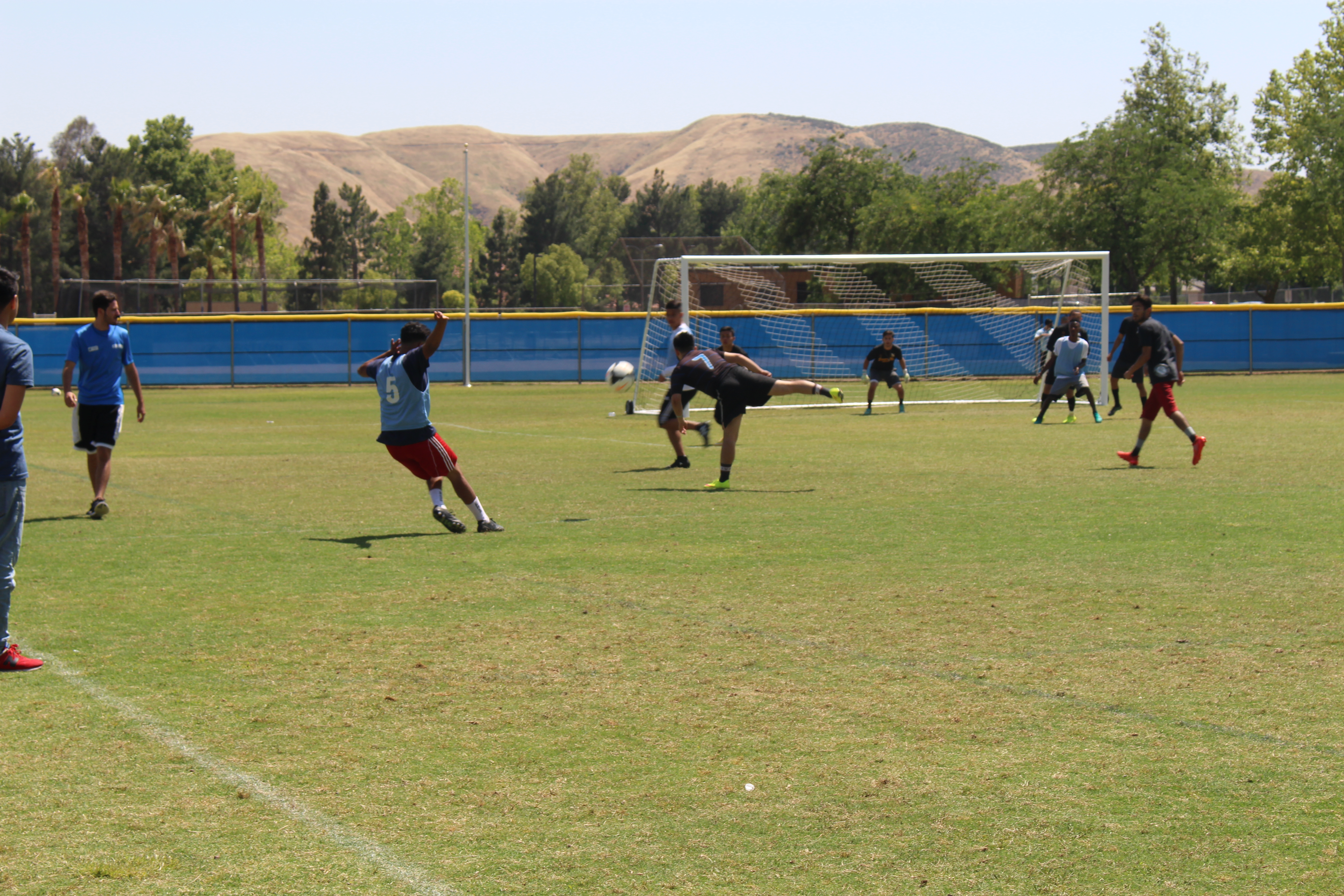 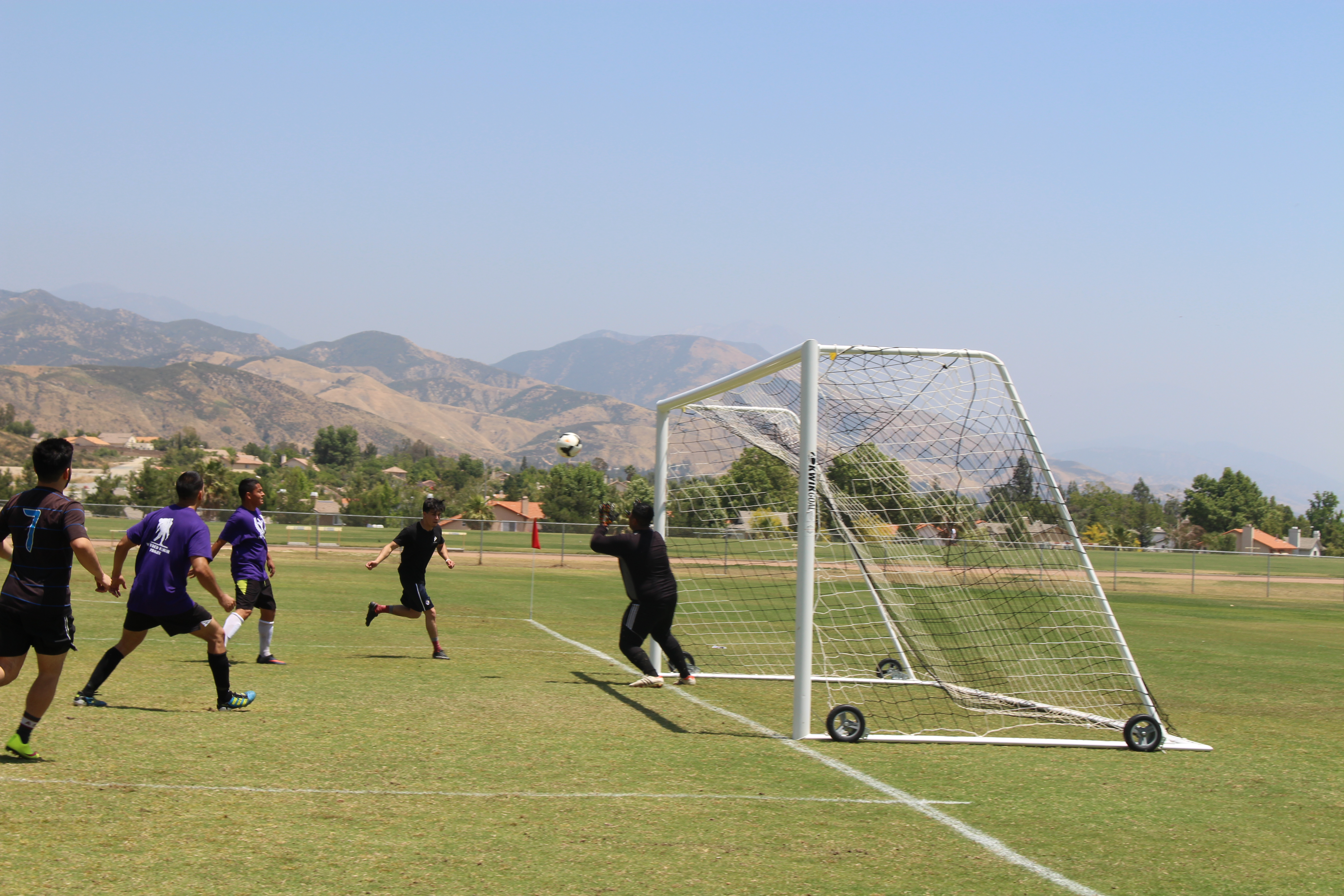 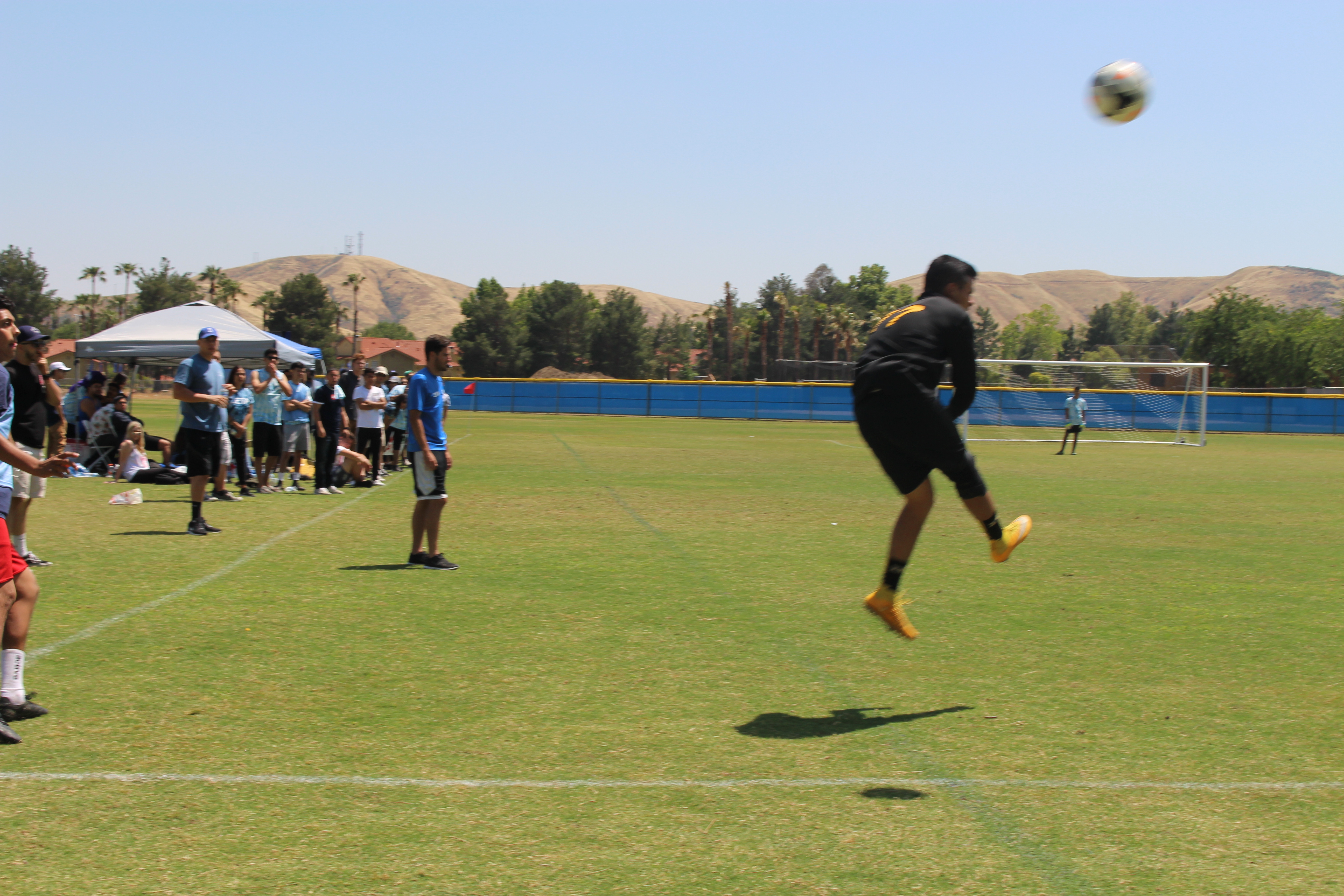