Dust off your Atari’s and CD players because we are going back in time. We actually will not be traveling to the past but some of our favorite items have become apart of today’s society.

Jelly shoes: You can find them at almost any trendy store that keeps up with popular styles. My mom would dress me in them as a baby, and now as an adult I still buy them for myself. The jelly shoe fad started in the 1980’s. 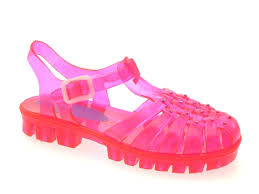 Vinyl Records: Almost any popular artist releases their own music on vinyls. You can buy them online or in certain stores for $20-$40. Vinyls first became most popular around the 1940’s.

Overalls: I remember my parents wearing overalls in the late 80s and then in the 90s they dressed me in overalls. Nowadays I still own overalls, about six pairs. You can pretty much find them at any fashion store. 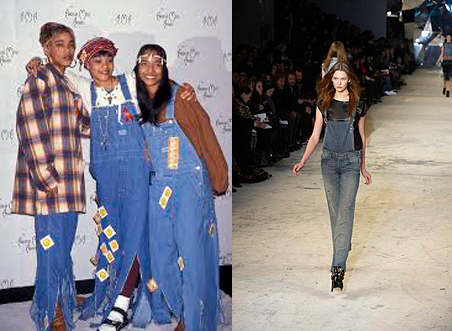 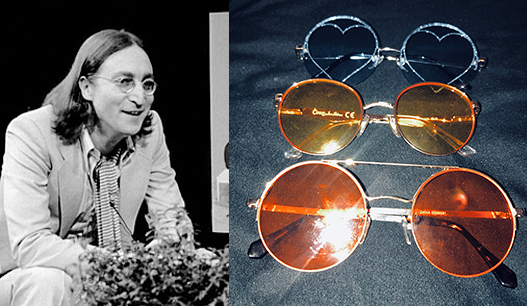 Neon: When you think of the 80s, the first thing that comes to mind is usually bright neon clothing.  In 2019, a pop of neon is still popular, especially in the festival culture.

Scrunchies: Scrunchies first became popular in the 80s through the 90s, most memorable in shows like Full House. Today, it is once again an important accessory. 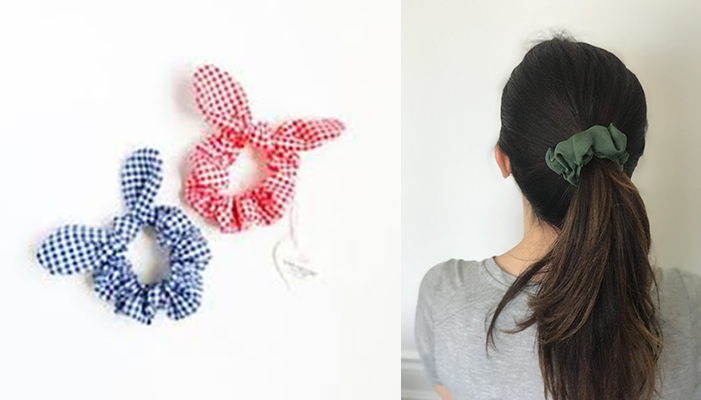 Fanny packs: In the 80s, everyone owned a fanny pack.  After they fell out of style and became a thing of the past it was almost funny if someone owned one. The convenience of a fanny pack brought them back to life. Also part of festival culture, you can find very stylish ones at almost any clothing store.

Perms: The 40s is when perms first became popular for women but it was not until the 80s when perms were popular for both genders. Now, in 2019 the number of males getting perms is increasing, mostly in the teens to early 20s crowd. 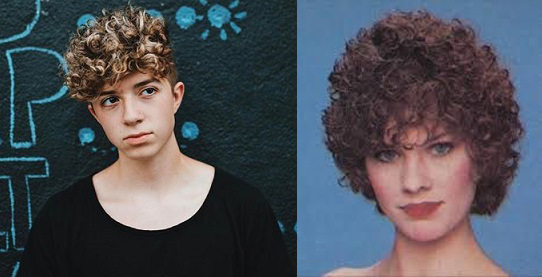 Disposable cameras: The 80s is when disposable cameras were invented.  By the early 2000s digital cameras became the new thing. Downloading your pictures on sim cards and computers took over having to print them all out. Today you can still find people using disposable cameras, giving their festival or vacation pictures that vintage look.  They can be found online or in few stores like Walmart or Target.

Before you throw away something you think is out of style, take a second to think about all the things that fell out of style but came back. Also consider donating your items so someone else can enjoy it at an affordable price.