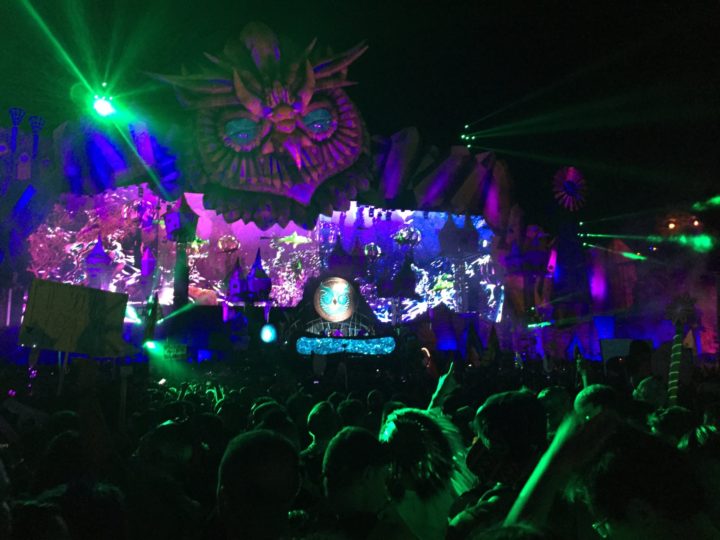 This year will be the Electric Daisy Carnival (EDC) Las Vegas 23rd annual festival in May for cooler climate and releasing GA+ passes that will allow more access than a regular GA but less than VIP.

Pasquale Rotella, the founder of the festival’s promoter Insomniac, is making changes for next years Electric Daisy Carnival. This will be the second year EDC will be in May and fans will be able to walk through the festival with no problem.

“It is beneficial weather-wise, but personally I like it in June because school is already out and I don’t have to worry about coming back to class or possibly missing school for EDC,” said Sara Rosales.

Usually, the temperature in mid-June is over a 100 scorching degrees, but now it will be more refreshing to dance all night long with a whole new experience. There has been numerous about of people passing away from the heat in Las Vegas and Insomniac has made a change by moving the date one month earlier for better weather.

The reason to move up the festival to May is to help reduce medical injuries from having a great time in the heat. You can party at EDC from 7 P.M to 6 A.M, so it is highly crucial for a change of temperature that can hopefully save a life from exhaustion.

Bringing along any type of hydration pack can really make a difference when you’re watching one of your favorite DJs and there’s no time to refill your water bottle. 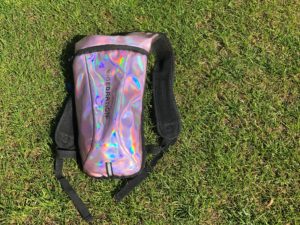 “A Camelback or something to hold your water in because water is essential for any festival,” said Sara Rosales.
A new feature of GA+ passes have been introduced this year. GA+ elevates your festival experience with expedited, dedicated GA+ entry and special access to premium, air-conditioned restroom trailers.
There is still, of course, the option of purchasing the regular GA ticket or VIP. The difference of cost for this ticket is about $200 more than GA and $300 less than VIP.

“I wouldn’t buy it just because I know how it is regular and it’s not that bad, so non-air conditioned bathrooms isn’t a big deal especially since you’re there during the night and for me it doesn’t get that hot to where I need air conditioning,” said Sara Rosales.

Shuttle passes are also helpful to beat the traffic on the Vegas freeway. This event causes a major set back for all drivers just trying to pass through but with the shuttle passes, it allows festival go-ers to get to the festival on time.

It’s more convenient and the transportation is faster because they have their own route to the Las Vegas Speedway where it’s being held at.

“I’m looking forward to going with my best friends and have a good time,” said Sara Rosales. “Well, the lineup isn’t out yet, so I don’t know which DJs i’m excited to see but I’m sure it’ll be great no matter what.”