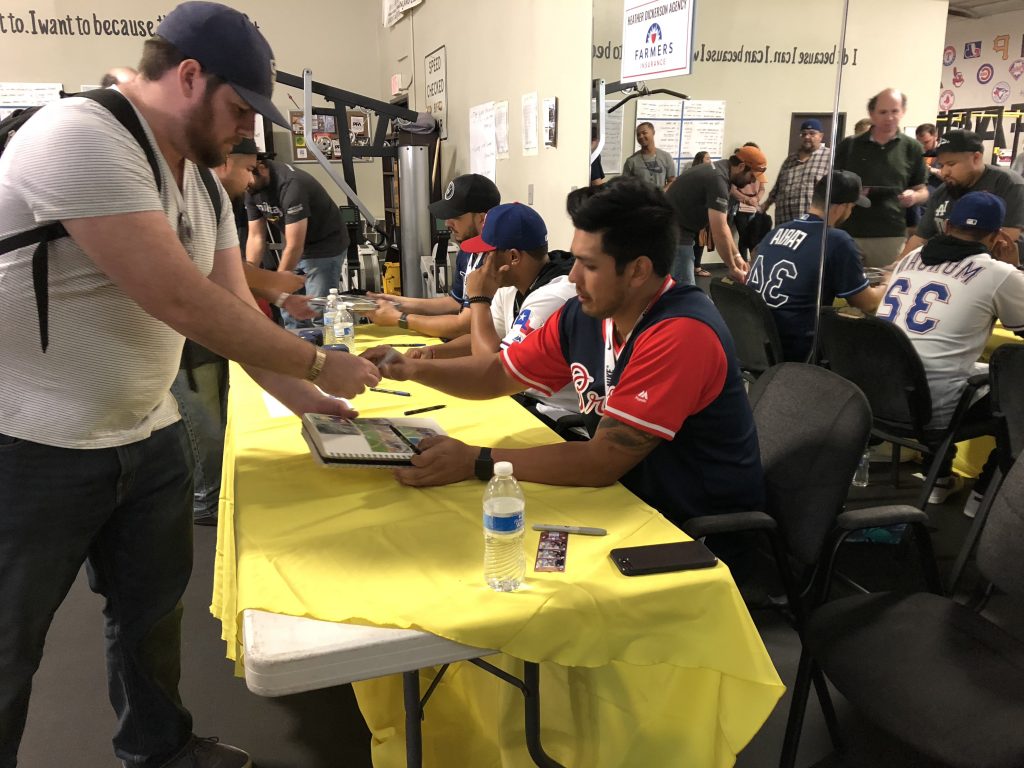 Cancer is scary and difficult for everyone it affects, but being unprepared can make it even more traumatizing. Because of this, professional baseball player Daniel Robertson and his family started the Daniel Robertson Family Foundation (DRFF).

The DRFF was established in 2016 after Robertson’s father, Don, was diagnosed with and passed from cancer.

Don was prepared, having saved for the possibility of being unable to work, but the Robertson’s knew that not everyone could say the same.

The DRFF raises money to help families who were not able to plan ahead.

Some of the most common ways people affected by cancer continue to support the cause are by donating funds to specific hospitals or to research for a specific form of cancer.

Robertson and his family instead decided to directly help those affected by cancer and the crippling costs of treatment and general living expenses.

“We were really fortunate that when my dad was sick we didn’t have to make any life-changing moves. We were still stable financially, but a lot of people aren’t in that situation,” said Robertson. “When the bread winner gets ill, and they can’t work and make money to support their families, that’s where this money we raise goes. We give to those families.”

“My first year with the [Tampa Bay] Rays, I went to their fan fest and it was kind of the same idea; they had a bunch of games set up on the field, tickets for autograph stations, people coming in to interact with the players, so we kind of got the idea from them, and then just incorporated our own little twist,” said Robertson.

On Jan. 13, the Robertson’s hosted their second mini fan fest as a fundraiser for their foundation.

“I didn’t know how much work it actually was to get a foundation put together,” said Robertson with a laugh. “We thought we might be able to sneak a fan fest in that first year, but it just took a little longer than expected to get the foundation rolling.”

The mini fan fest featured professional baseball players from multiple organizations, including the Rays, Seattle Mariners, Oakland A’s and the Milwaukee Brewers. Fans could get a special card autographed by the players, as well as ask them questions and take pictures with them.

In addition to the fundraising, the foundation also benefits local businesses by having them come to the event and show what they have to offer.

“My guys that cut my hair are here, so it’s cool,” said Robertson. “We’ve got a lot of different people throwing in their ideas.”

Admission was 10 dollars per person, which went to the foundation and participants could also donate to put their names in raffles for prizes. A silent auction went on throughout the day as well.

Prizes for the raffle and auction included autographed bats, baseballs, hats, and helmets. Prizes were donated from the Rays, local organizations and equipment donations from players who attended the event.

For those who were not able to attend, Robertson suggests making donations and donating time.

“For me and all of us ballplayers, it’s part of our job to give back to the community,” concluded Robertson.