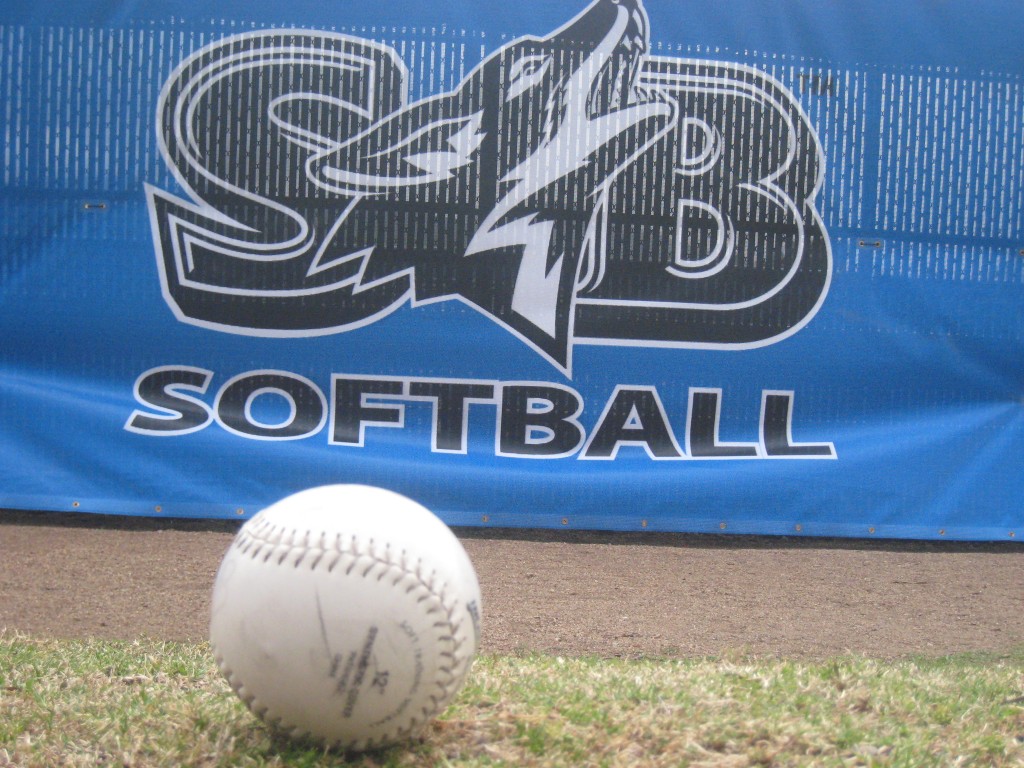 The Coyotes endured a two day tournament against the NCAA that ranked fifth team, the Toros of CSU Dominguez Hills, in a series of double headers pulling out a win.

The day looked promising as the girls split the day winning game one with a score of 6-4.

As the opener began it wasn’t looking good for the Yotes as they trailed in the first four innings scoring no runs while the Toros pulled off four.

In the fourth inning senior infielder Britney Butler homered to left field bringing in Darian Manuz and herself to home cutting the score in half.

With the game evenly matched, things started to get serious as no runs were scored in the seventh inning.

The eighth innning gave the Yotes a two point lead as Flores singled to center field bringing in Manuz.

Then infielder Monica Ferguson drove in Butler for the last point that would lead to their victory.

Pitcher Kaitlyn Randall proved to be a force to be reckoned with as she struck out five, walked two and allowed seven hits from the Toros.

With a victorious defeat, game two for the girls turned out with a different outcome as they lost 5-1.

Toro’s senior pitcher Stephanie Jimenez put on a show as she managed seven strikeouts as the Yotes produced their only run in the fifth inning.

Down four, Flores singled to right center bringing in Butler, their first and only run in the entire game.

“Most challenging part playing against the fifth ranked team is we knew they were hitters. Not a lot of small ball or speed was used so our pitchers and defense had to be prepared,” said freshman infielder Jacqueline Lopez.

Noticing what the Toro’s are capable of doing, the Coyotes know if they want to come out with a win next game, they are going to pick up momentum.

As the next day approached for the second double header of the weekend series, the girls fought hard.

However they were unable to come out with a win. The Toros had the upper hand and won 6-3.

The Coyotes scored in the first inning as Flores singled to the right field, bringing in Manuz.

The Toros hit two home runs and brought one of their players home in the first inning, setting the atmosphere for the rest of the game.

The Yotes had their work cut out for them.

During the third inning, outfielder Jamie Leffingwell doubled down the left field line and earned a run while Flores singled to the right field, bringing in Leffingwell.

Those runs brought the girls score to three runs in total making it the last run for the game.

Game two proved to be tough as the Yotes struggled to make runs.

The Toros dominated game two in the third inning scoring seven runs and added an additional two in the fourth.

Thus, defeating the Yotes with a disappointing loss of 10-0.