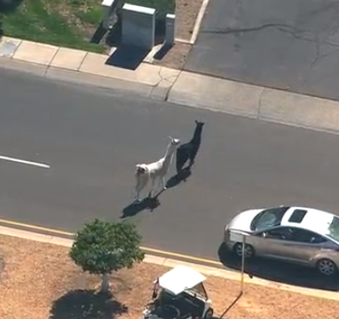 Llamas cause havoc in Arizona (Feb. 26)
Sun City, Arizona police were sent on a nationally-broadcasted chase in attempt to capture two escaped llamas, according to The Washington Post.

The llamas were on their way to an assisted living facility as part of an animal therapy session for a former llama rancher when they escaped.

The llama chase caused a huge uproar on social media, especially Twitter, where The Washington Post stated many tweets and cheered on the animals, who were eventually captured. 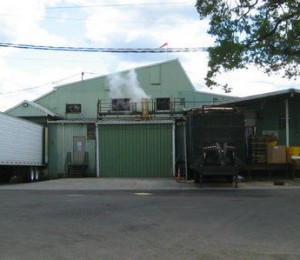 Avalos-Chanon was a sanitation worker for DCS Sanitation Management and was contracted to clean the industrial machinery for Interstate Meat Distributors.

The company had been previously cited for their machines improperly locked down, and an “unexpected start up” was possible and “could cause injuries,” according to The Oregonian. 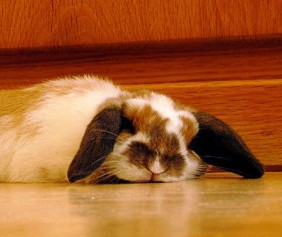 “Peter Cottontail got cottonmouth” (March 3)
The Drug Enforcement Administration (DEA) testified to a panel in Utah, that the state’s marijuana growth will cause rabbits to “get addicted to pot [and] lose their natural instincts and sit around getting high all the time,” according to The Huffington Post.

Matt Fairbank claims the rabbits roaming around the Utah fields had no “natural instincts to run” anymore, according to The Huffington Post. 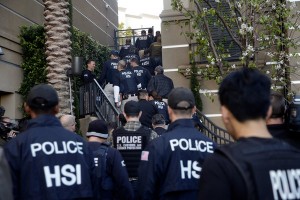 The FBI raided 37 Southern California homes in search of illegal Chinese “birth tourism” businesses, according to The New York Times.

Birth tourism is when pregnant women will come to the U.S. on tourist visas and stay long enough to birth their child. Their child then receives U.S. citizenship and will eventually be able to help their parents become citizens when they turn 21, said The New York Times.

The affidavits that allowed the FBI to raid these houses state that these businesses charge women upwards of $60,000 to arrange everything from transportation to birthing arrangements and obtaining birth certificates.